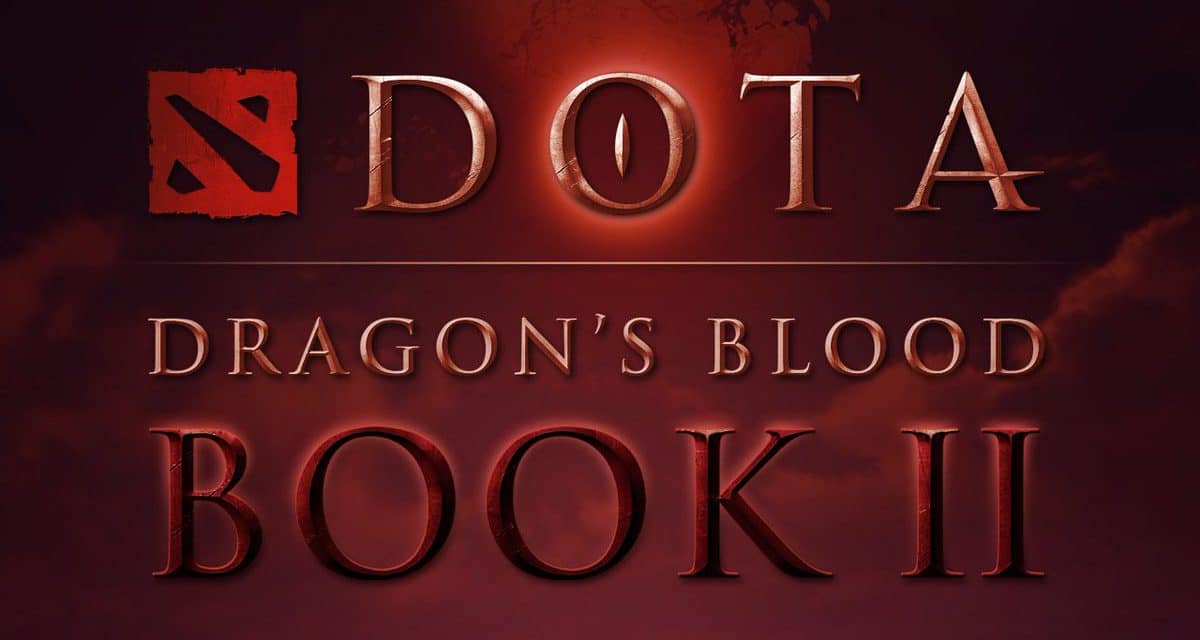 Looks out fantasy and Dota fans, because the second season of Dota: Dragon’s Blood is incoming.

Netflix officially announces over Twitter that Book II of Dota: Dragon’s Blood is in the pipe and on the way. Granted, that’s all the information they have for us today. Netflix is currently revealing no other details about Book II. No synopsis, no teasers, and not even a release date for this second season of one of the hottest Netflix anime.

In fact, all they really have is that title screen, which shows a blood-red night sky with its distinct shattered moon reminiscent of RWBY‘s Remnant, with the title also shaded in red. Very ominous, but it ultimate doesn’t reveal much. I guess we’ll just have to wait a bit later for Netflix to give us some more details about Dota: Dragon’s Blood Book II. Maybe they’ll even have the release date by then.

While we’re all eagerly awaiting more news of Dota: Dragon’s Blood Book II, Netflix has something else to tell us. Apparently, the anime/Western animation hybrid show is now one of the shows you can watch for free on Netflix. Yes, Netflix has a selection of select shows that you can watch completely for free, without having to pay a single cent. They’re all under the “watch-free” tab, so take a look at the show yourself if you’re interested.

In addition, Netflix also announces that the first season of Dota: Dragon’s Blood now features an updated end credit sequence. I actually remember the original end credits. It had some nice music, but otherwise wasn’t much to look at. It definitely felt inferior to the gorgeous intro sequence. Hopefully, Netflix fixed that.

Netflix has just officially announced that they’ve begun production on Dota: Dragon’s Blood Book II. Unfortunately, that’s all they have for us today, Well, aside from the fact that Book I is now available for free on Netflix. We’ll just have to wait later for a release date for the second season of this incredible fantasy anime. 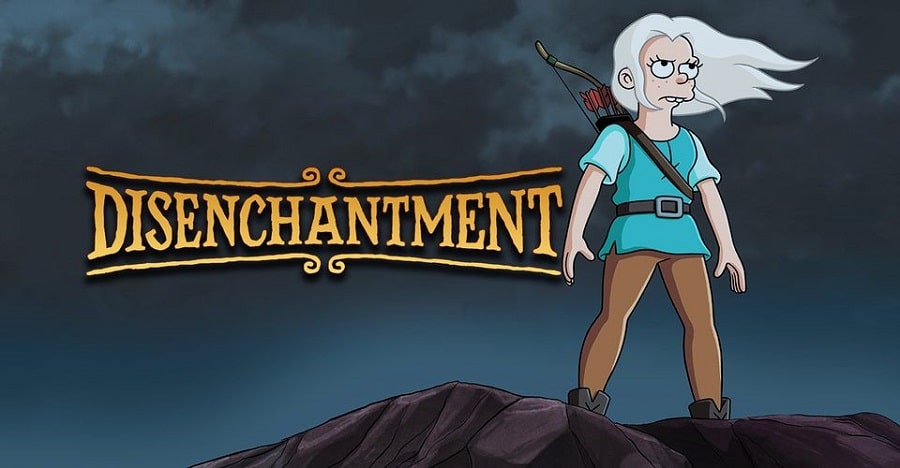 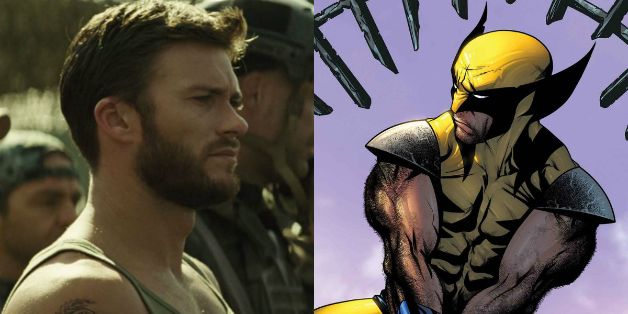