In a surprising turn of events, it seems that we’re going to get a new wrestling anime from Crunchyroll. The reason? A partnership with World Wrestling Entertainment. Who knew?

WWE’s first investor call of 2021apparently contained a number of bombshells, according to Comic Book. One of those bombshells was that WWE will be officially partnering with Crunchyroll to produce a new wrestling anime. Yes, that’s right: an anime about wrestling.

Unfortunately, we have zero details on this new wrestling anime aside from the fact that Crunchyroll and WWE are partnering to produce it. No plot details, and not even a release date. We haven’t the faintest idea as to what this wrestling anime will be about. We’ll just have to wait later for an announcement from either Crunchyroll or WWE. Whichever comes first.

Personally, I’m not a big wrestling fan. Heck, I’m not a wrestling fan period. However, there is one wrestling anime that holds a special place in my heart as one of the first anime I ever watched. Ultimate Muscle, I’m looking at you.

Personally, I’d be very interested if this new wrestling anime from Crunchyroll and WWE took inspiration from Ultimate Muscle. With its combination of action, humor, and shonen adventure tropes; it made a pretty interesting anime. Your mileage may vary though, depending on how much nostalgia you have for this series. If you don’t, eh, it’s okay. You probably didn’t grow up in the 2000’s. 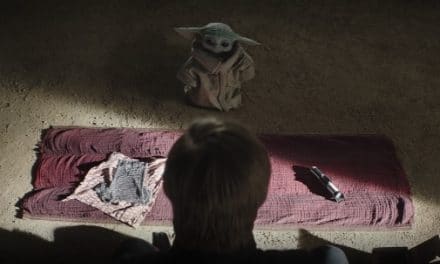 The Big Book of Boba Fett Connection To The Last Jedi (No, Not That One) 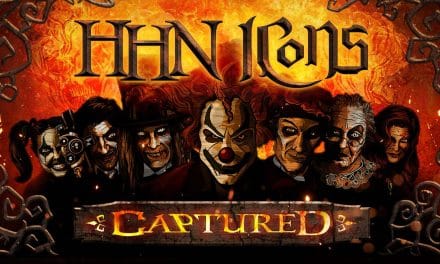 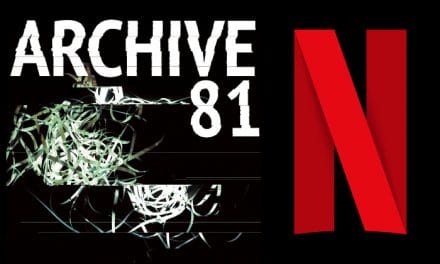