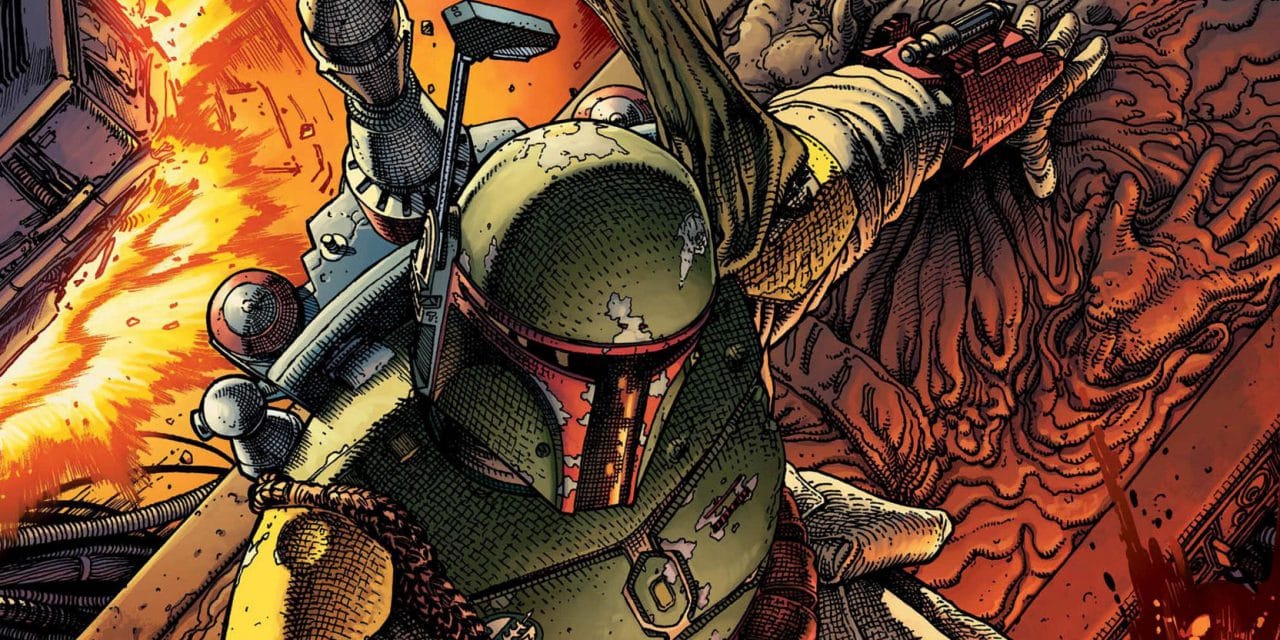 As you may already know, Star Wars fans around the galaxy are anxiously awaiting the new Marvel Star Wars: War of the Bounty Hunters series crossover event that starts on May 5th. You might not know that there are 34 issues spanning across six comic series and a group of one-shots to tell this story of Boba Fett in between the time he receives Han in carbonite and delivering him to Jabba. To follow this crossover event you might want a road map to know where each part of this story will pop up next, we have put it here so it will be easy to follow. Also, there will be a lot of variant covers for this series so if you are a cover collector you will want to keep your eyes open.

Comic Series and Dates for each story

War of the Bounty Hunters

What are your thoughts on this huge Star Wars: War of the Bounty Hunters crossover event? What would you like to see during this event? Also how many different covers are you going to try to get? Well, That Hashtag Show wants to hear from you!

[We will update titles and release dates when they are released] 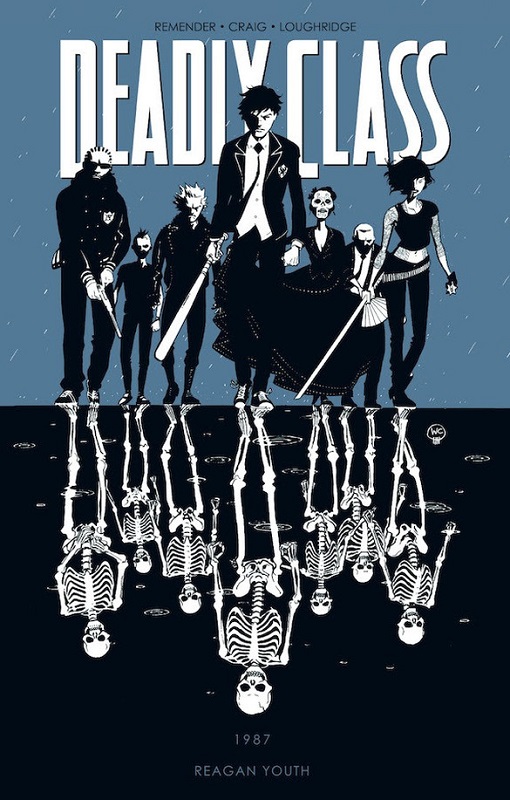 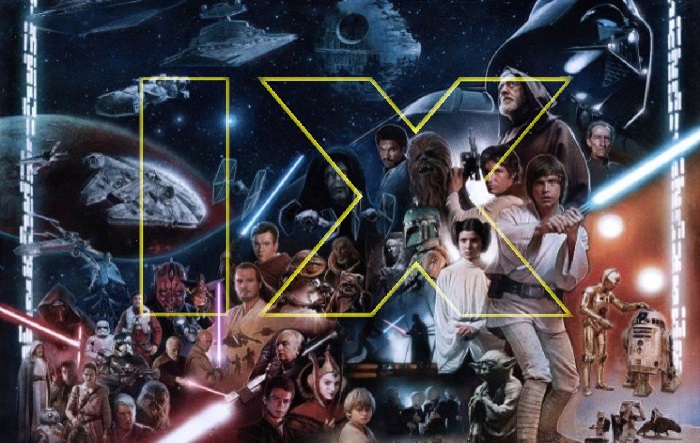 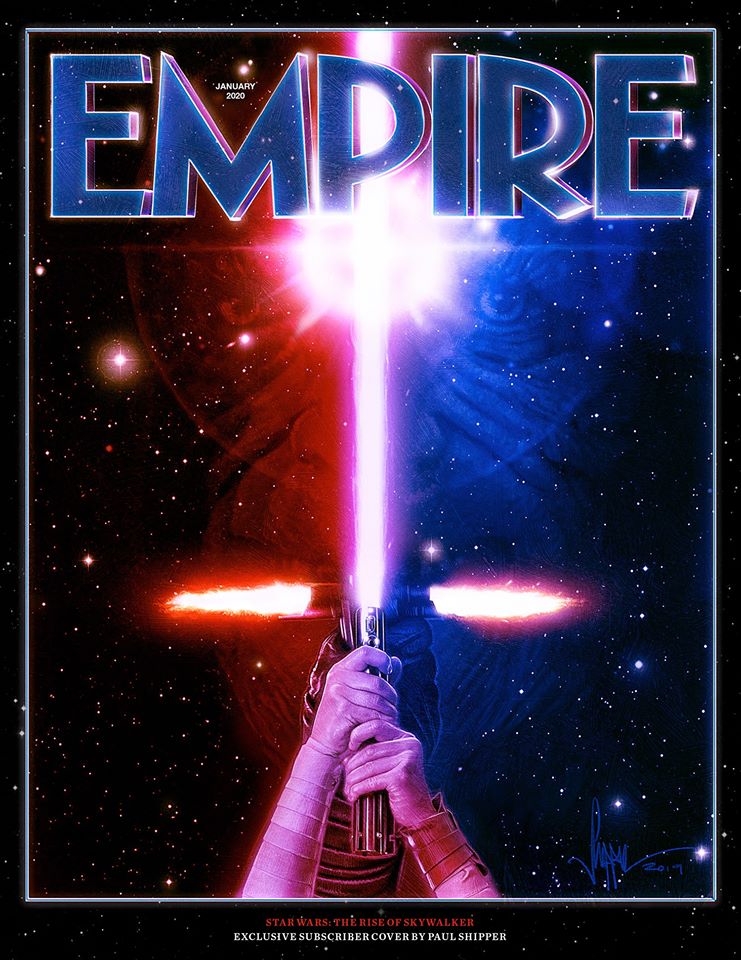 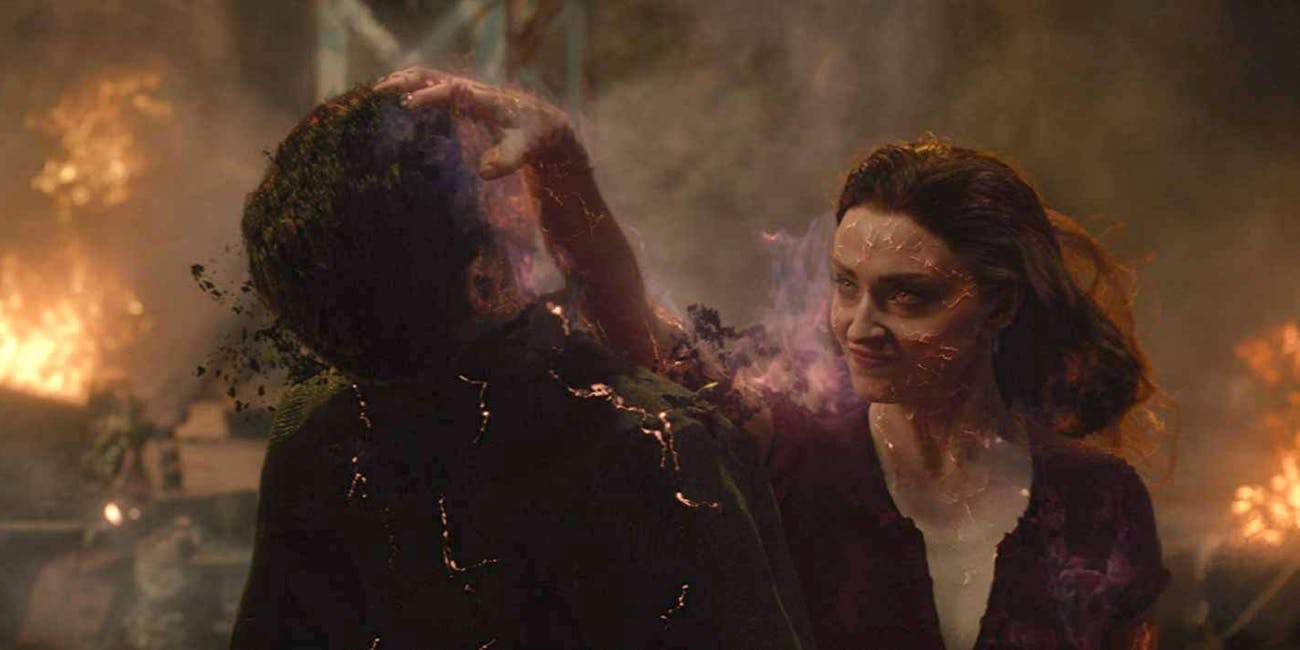