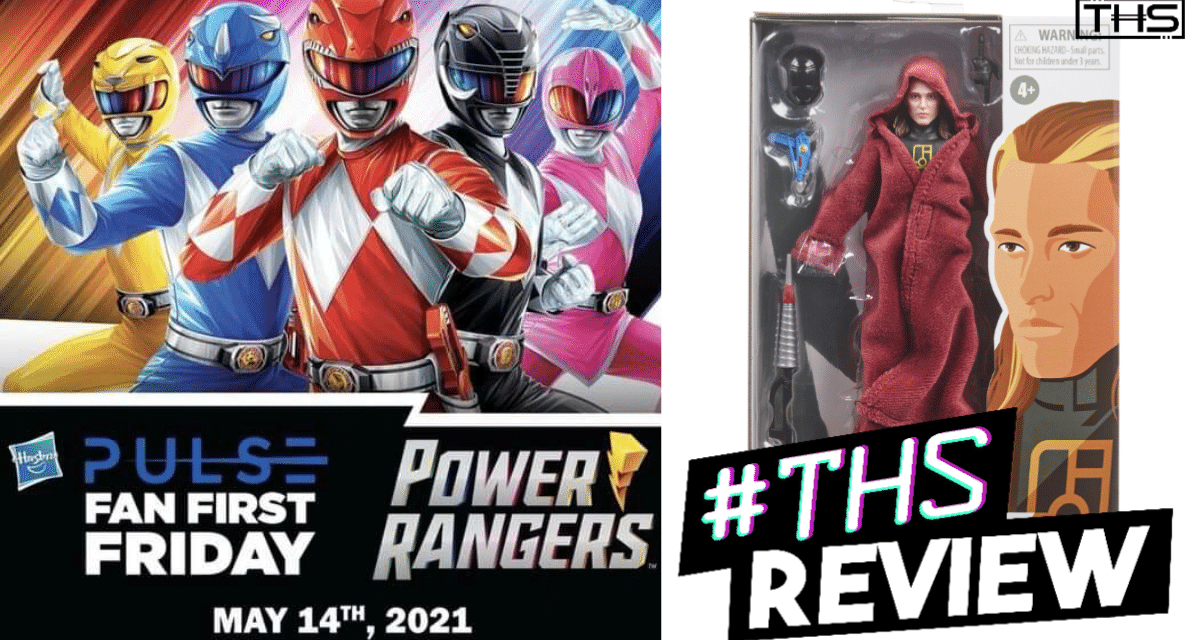 This past Friday Hasbro gave us the heads up of the newest figures coming to the Power Rangers Lightning Collection. I just wanted to put my thoughts on this as I’ve had my qualms with Hasbro before.

This is great that we are going to get a complete team. But like I’ve said before was this team really necessary? This will be the 2nd completed team after MMPR. I know the fans out there are happy for this but couldn’t they have focused on diversifying the line and start on other teams? Finding out that A-Squad Red, Yellow, Green, and Pink are coming out as single figures affirms that I’m going to have to buy the SPD Blue 2 pack. Hopefully, I can sell A-Squad Blue or I’ve considered making my own Custom Ranger. (Leave a comment if you want to see a custom.)

THIS right here is smart marketing on Hasbro’s part! I’ve said before, Power Rangers Lightning Collection 2 packs are going to be what gets those lesser popular or possible peg warmers out to the masses. So now we will have all 3 seasons of MMPR Yellow Rangers on our display shelves Trini, Aisha with the side pony tail in the 2 pack and Aisha with those stunning braids from the upcoming metallic armor.

Lest not count out Scorpina, this fierce femme fatale, who was only in 4 episodes gets her own figure! She looks good. At least this time it’s a consistent shade of gold.

And for sure Karan Ashley, who portrayed Aisha is excited… Just a bit

In Space 2 Pack and more…

FINALLY! For me, this is the first Power Rangers Lightning Collection 2 pack I WANT! If I remember correctly I talked about it before doing a Zhane 2 pack with both his Ranger and Psycho versions. But to switch it up and get T.J. in that cool blue spandex, I am beyond excited! T.J. broke the mold for becoming the first African American to lead a ranger team. But Selwyn Ward, the actor who portrayed T.J. did such an amazing job transitioning from leader to second in command that it really would have been a hard decision on which figure to make first.

So we will see how Hasbro deals with doing Turbo Red. Here are my ideas

Andros is getting his first single figure. Not as the Red Space Ranger but in his one-off disguise outfit. Complete with real fabric cloak! We’ve had capes before but they were molded plastic. We are getting some real cloth!

The presenters showed a “tease” of an upcoming project. Those of us older ranger fans can easily recognize it as the TURBO NAVIGATOR in Defender mode. I’m going to guess this is going to be a proplica. The rendering was too detailed to be used for a figurine. I’m on the fence on this one since Hasbro has tons of things to choose from and decided on a little-used weapon from Power Rangers Turbo.

We want to hear from you!

What did you think of the presentation? Did you already do all your preorders? Let us know in the comments below! 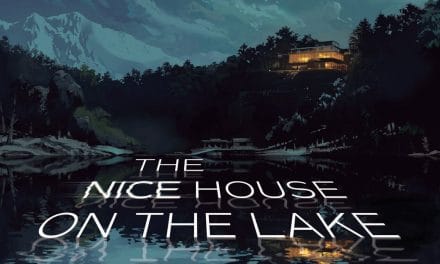 DC: The Nice House On The Lake Returns This March 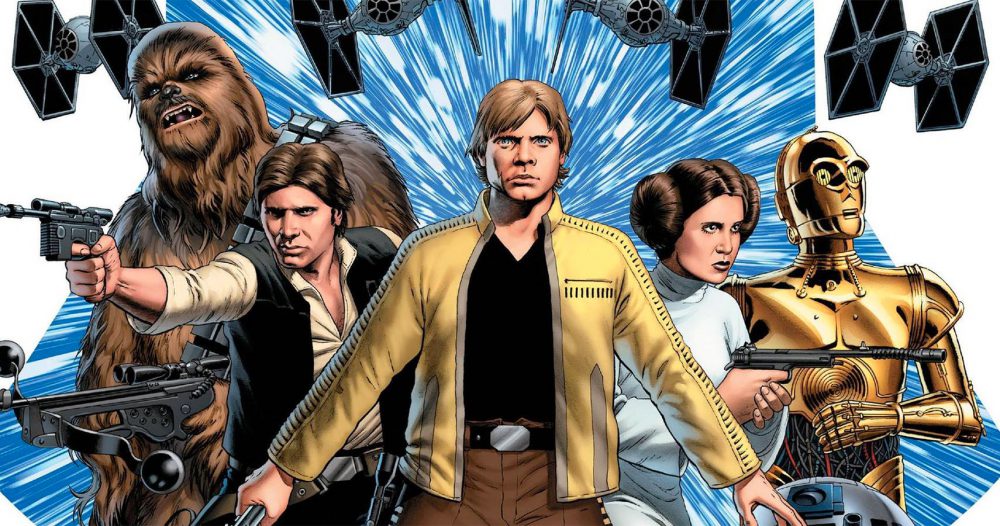 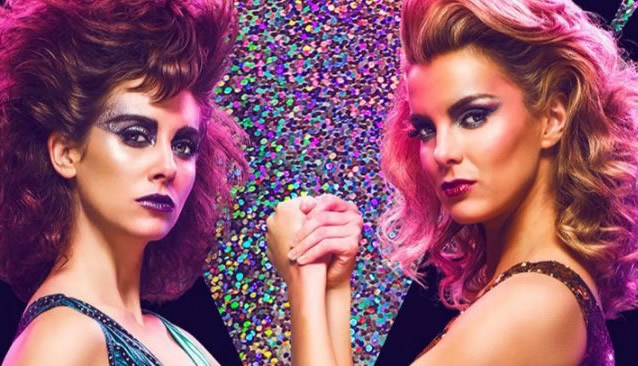