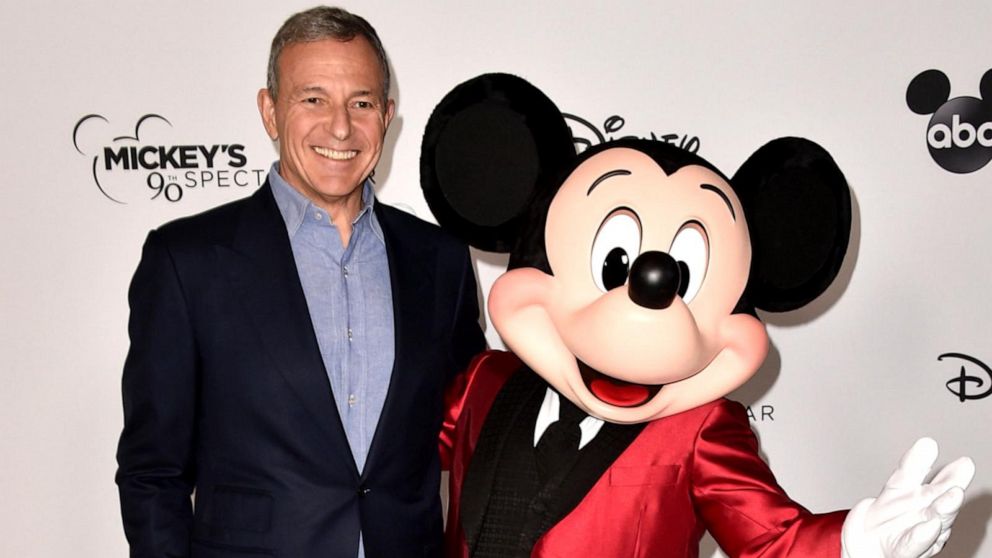 Well, it looks like someone thinks Disney is going to start going down the drain. How else do you explain this massive selling of stock from Bob Iger himself?

Blog Mickey just reported on June 4, 2021 that SEC filings revealed that former Disney CEO Bob Iger has sold off nearly $100 million USD’s worth of Disney stock. At over 550,000 shares sold off, this represented about half of Iger’s share in The Walt Disney Company in total. With all the drama over Iger’s stepping down in favor of Bob Chapek, this represents a pretty ballsy move on Iger’s part. Especially since Iger is due to leave Disney altogether on December 31, 2021. Someone had better grab some popcorn, because the drama will likely continue.

Bob Iger vs. Bob Chapek: A Battle of the Bobs?

It’s actually interesting that Bob Iger would make such a move now, considering that Bob Chapek has been Disney’s CEO since February 2020. It makes you wonder what changed within The Walt Disney Company for Iger to start selling off so much of his share in the stock? Is Chapek planning on doing something Iger fundamentally disagrees with? Is the whole stock-selling a protest on Iger’s part? Or is it something else altogether? Regardless, grab the popcorn, ladies and gentlemen, because the melodrama is likely to continue as this story develops.

Former Disney CEO Bob Iger has sold off half of his Disney stock, totaling nearly $100 million USD in total. He has effectively declared a vote of no confidence in Bob Chapek’s leadership. How will this affect Disney’s stock prices, and other things financial? How will this affect Disney shows and movies already in production? Well, we’re just going to have to wait and see to find out. 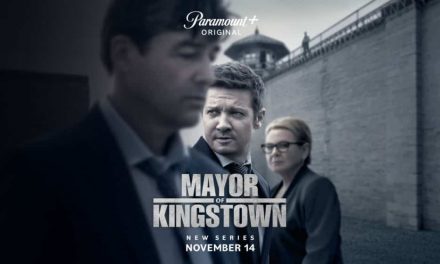 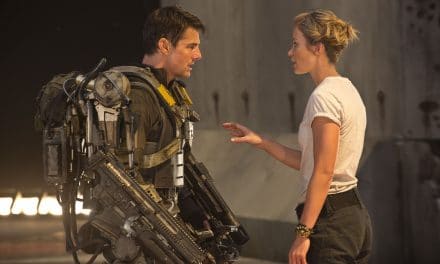 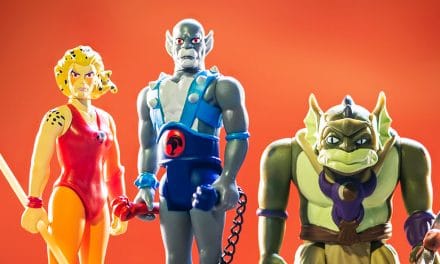