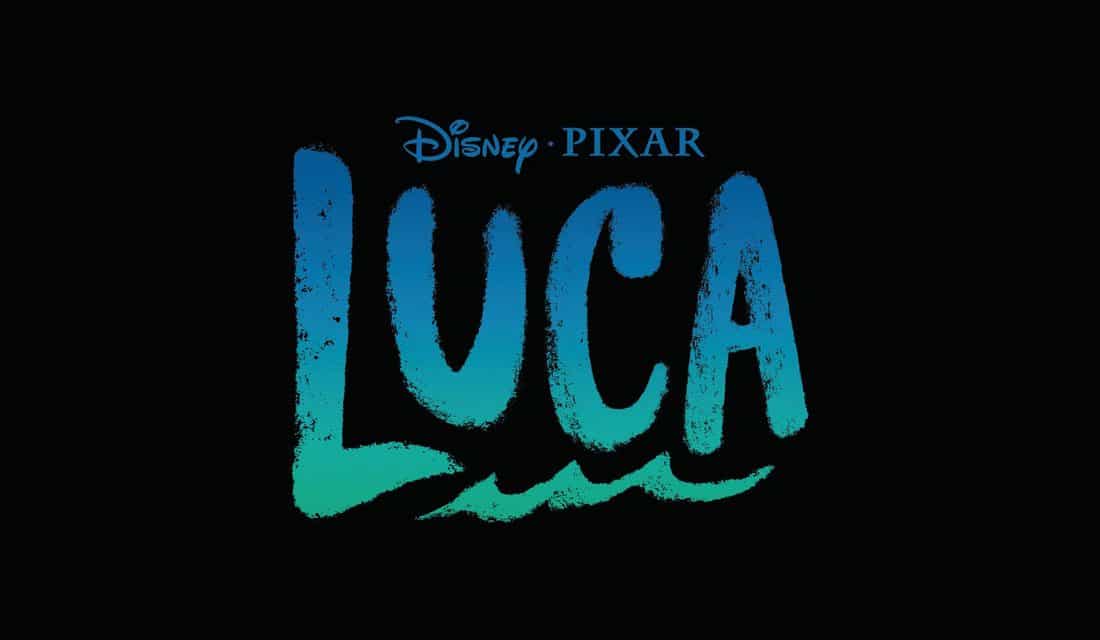 Check out a new clip from Disney and Pixar’s “Luca,” in which new friend Giulia invites Luca and Alberto for dinner at her imposing and intimidating dad’s place. Luca and Alberto—sea monsters who appear human on land—learn that humans’ view of sea monsters is alarming, to say the least. Featuring Jacob Tremblay, Jack Dylan Grazer, Emma Berman and Marco Barricelli as the voices of Luca, Alberto, Giulia and Massimo, “Luca” begins streaming exclusively on Disney+ for all subscribers on June 18.

Evolution Of A World Featurette

New character posters are also available. Plus, check out a new featurette highlighting how filmmakers captured the magic of the Italian Riviera. Led by director native Italian Enrico Casarosa, members of the team behind Disney and Pixar’s “Luca” trekked to the Italian coastline as part of two research trips. From the color of the water to the layout of the town square. The look of “Luca” is inspired by real places, Italian history and Japanese artistry. In a new featurette, Casarosa, producer Andrea Warren and cast members Jacob Tremblay, Jack Dylan Grazer, Maya Rudolph and Jim Gaffigan offer a glimpse of the stunning and stylized look of “Luca.”

What did you think of the new clip, featurette, and movie posters revealed today from Disney and Pixar? Is this a must-watch film for you? Also, what are some of your favorite Disney and Pixar films? That Hashtag Show wants to hear from you.

You can tell us your thoughts by leaving a comment below or hitting me up at starwarsnerd574. You can also join us at the Disney Cinema Facebook page to chat about all things Disney. Also, make sure to stay up to date on all the Disney news by following us at ThatHashtagShow.com.

SEE ALSO: EVERYTHING COMING TO DISNEY+ THIS SUMMER 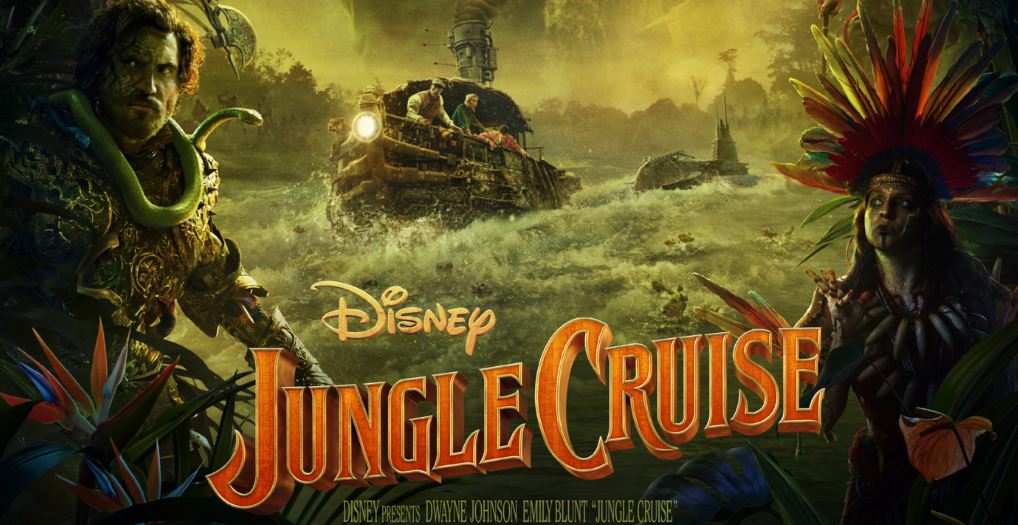 STAR WARS: Fan Remake of Ep. VIII Gets Its Poster, And It’s Epic 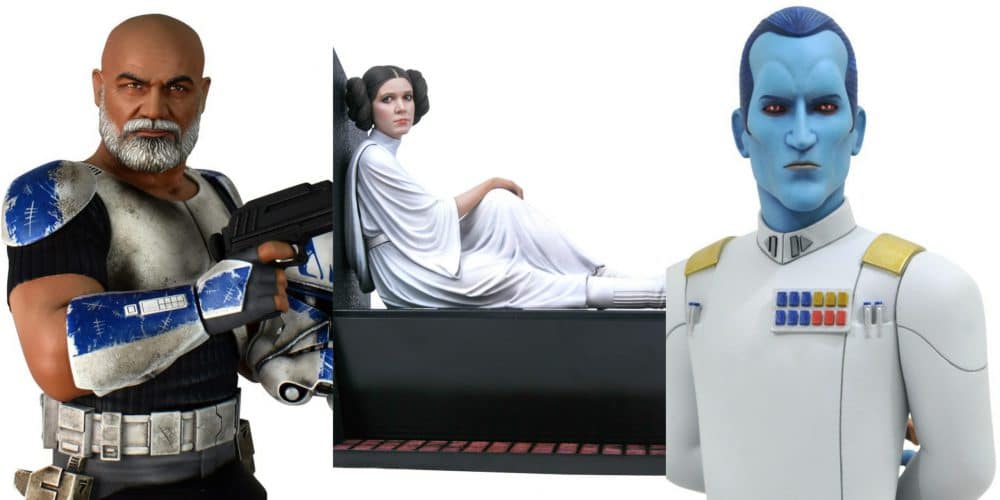