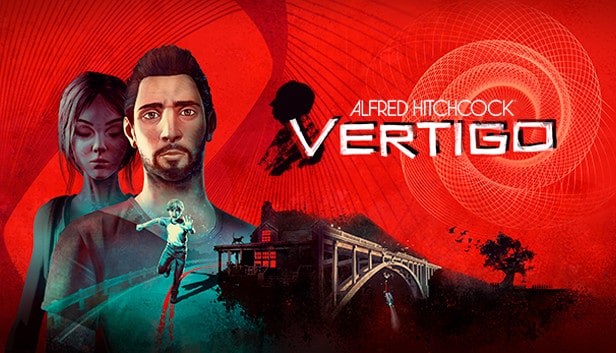 Alfred Hitchcock’s Vertigo is one of the most critically acclaimed films of all time. So naturally, someone thought it would make a great game. Even better, they have a teaser trailer for it right now:

Pendulo Studios is proud to announce that they have started the development of a Vertigo video game. As the title suggests, the developers are using the Alfred Hitchcock film of the same name for inspiration. However, according to IndieWire, this psychological thriller game will not be a direct adaptation of the film. The game, instead, will feature its own original story inspired by the film.

This Vertigo game doesn’t have a specific release date yet. All we know is that Pendulo is planning on releasing this game sometime at the end of 2021. The game will be for the PC, PS4, PS5, Xbox One, Xbox Series S/X, and Nintendo Switch; so you will have plenty of options to choose from when playing this game.

Pendulo Studios isn’t quite done yet though. They actually teased a bit of the plot for Vertigo for IndieWire. The story stars writer Ed Miller after he survived unscathed and alone from his car crash down Brody Canyon, California. The man insists that his wife and daughter were with him in the car, but since there were no other bodies in the car, everyone just assumes that he is crazy. Fast forward to the present day, and Ed Miller is undergoing therapy for his traumatic events (with some vertigo added in). However, something is nagging at his mind about the past’s events, and he starts down a path to unravel what’d really happened back then.

Aside from that brief overview of Vertigo‘s plot, the game will apparently feature 3 playable characters. The game will also feature multiple timelines, but not all of them are real. Rather, some of these timelines are fake, and will be used to “separate reality from deceptive memories”. I suppose we’ll find out what that means at a later time.

Pendulo Studios announces the development of Vertigo. It will be a psychological thriller game that uses the Aldred Hitchcock film of the same name for inspiration. We’ll get to play this game sometime near the end of 2021, and it will be for the PC, PS4, PS5, Xbox One, Xbox Series S/X, and Nintendo Switch. If the source material is anything to consider, this will be a pretty dark and nerve-wracking game. 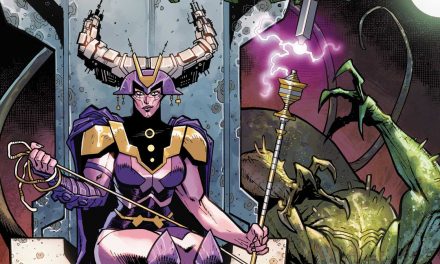 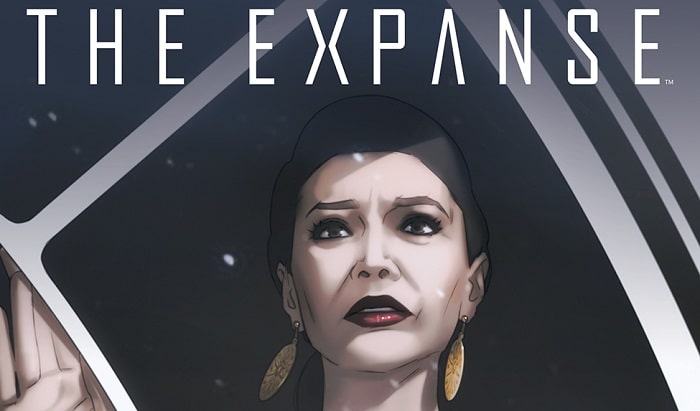 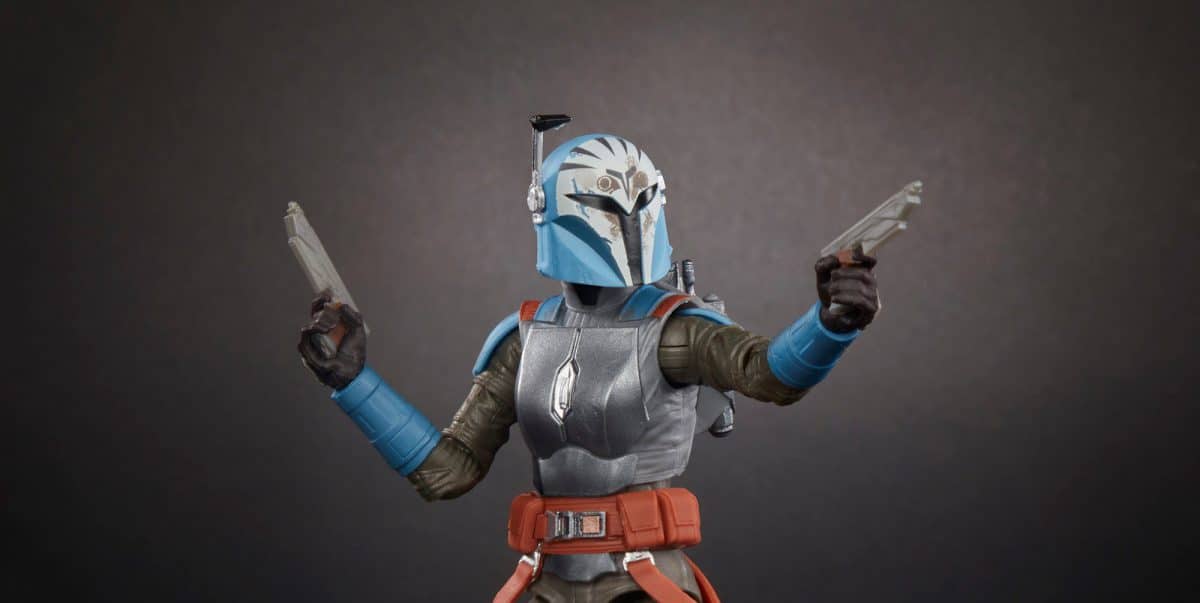 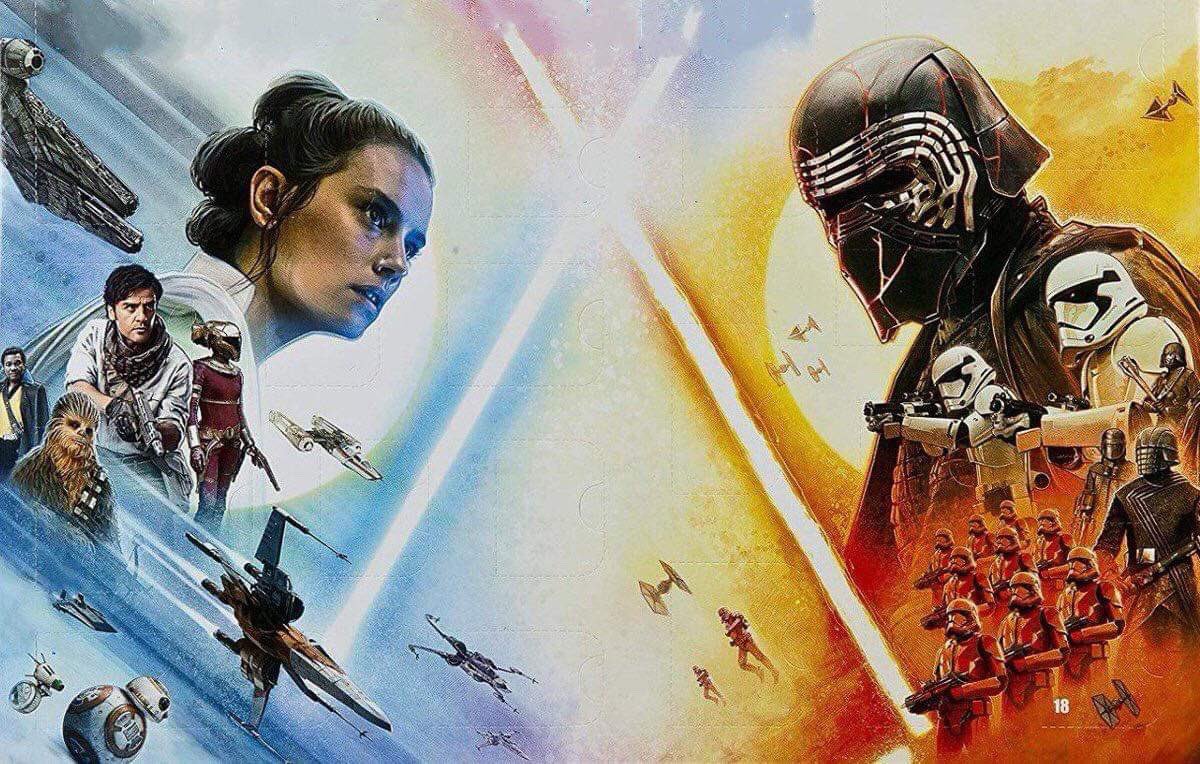 Get Ready for Rise of Skywalker Hype