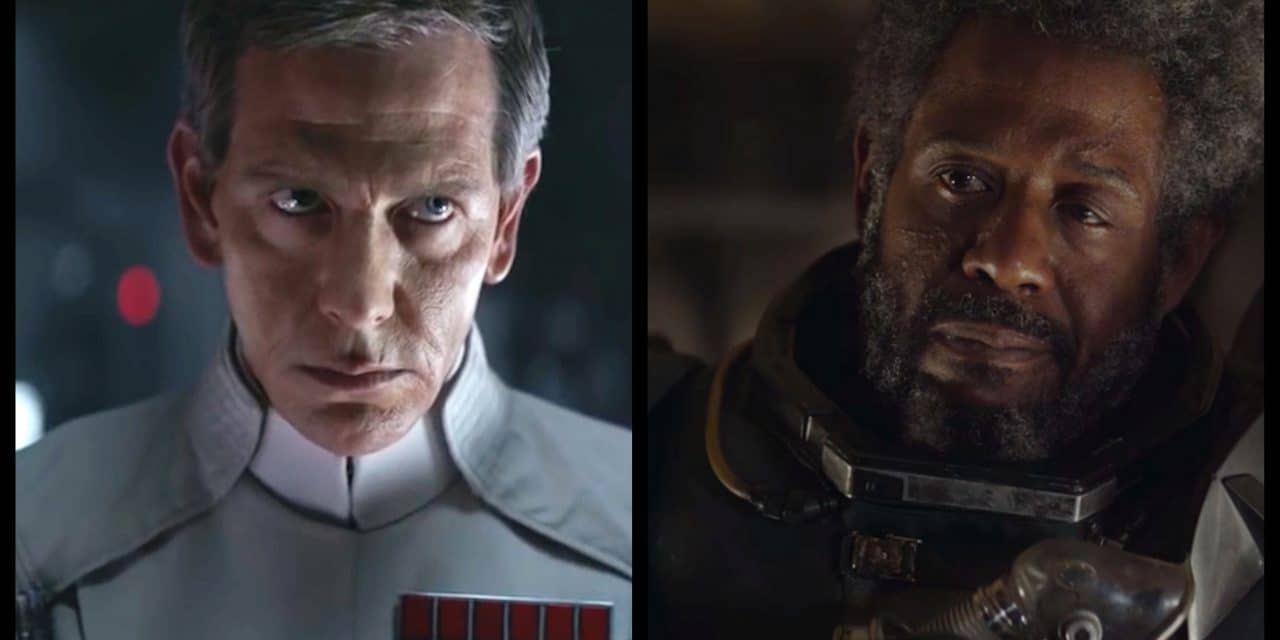 With all the new Star Wars series heading our way on Disney+, one can not help to be excited to see what new and old characters will be making appearances in all these series. One of these series has everyone’s attention and that is Star Wars: Andor. Taking place 5 years before the events of Rogue One, Andor will follow the journey of Cassian Andor and his early days in the Rebel Alliance. While not much more is know about this series, it now seems that we will have some familiar characters making their return along with Cassian Andor. In an exclusive report from The Direct, it looks as if Orson Krennic (Ben Mendelsohn) and Saw Gerrera (Forest Whitaker) will be making an appearance in the series.

Orson Krennic and Saw Gerrera Make A Return In Andor

O.K., just like always I would like to put a little disclaimer out there, none of this has been announced by Disney so what you read on from here please take it with a grain of salt. With that being said, the return of Krennic and Saw Gerrera does make a lot of sense. Here is what the exclusive report from The Direct had to say.

“One set video, in particular, indicated that a minor Rogue One character would be joining Cassian Andor on his adventures. Another one of Luna’s Rogue One co-stars is also set to make a return, with Forest Whitaker confirmed to be reprising his role as Saw Gerrera. Now, yet another member of the Rogue One cast will be venturing back into the galaxy far, far away…

According to The Direct’s sources, Rogue One Ben Mendelsohn will reprise his role as Orson Krennic in Star Wars: Andor. Mendelsohn’s rumored role in the series has yet to be confirmed by Disney and Lucasfilm. The extent of Mendelsohn’s role in the show is currently unknown.

This of course this is a developing story and we will report more on it as news breaks. Star Wars: Andor is set to premiere in 2022.

What are your thoughts about the return of Orson Krennic and Saw Gerrera making a return in the Andor series? Who else would you like to see make a return? Also, what do you hope to see from the Andor series? That Hashtag Show wants to hear from you.

You can tell us your thoughts by leaving a comment below or hitting me up at starwarsnerd574. You can also join me at the Midwest Star Wars Fanatics on Facebook to chat about the Star Wars universe. Also, you can stay up to date on all the Star Wars news by following us at ThatHashtagShow.com. More importantly, be safe, I can’t wait to see you all at Celebration 2022. 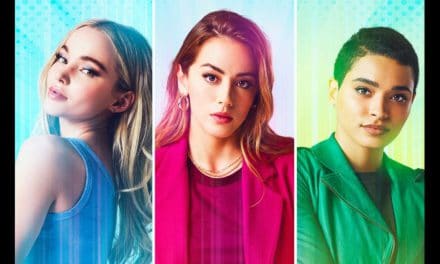 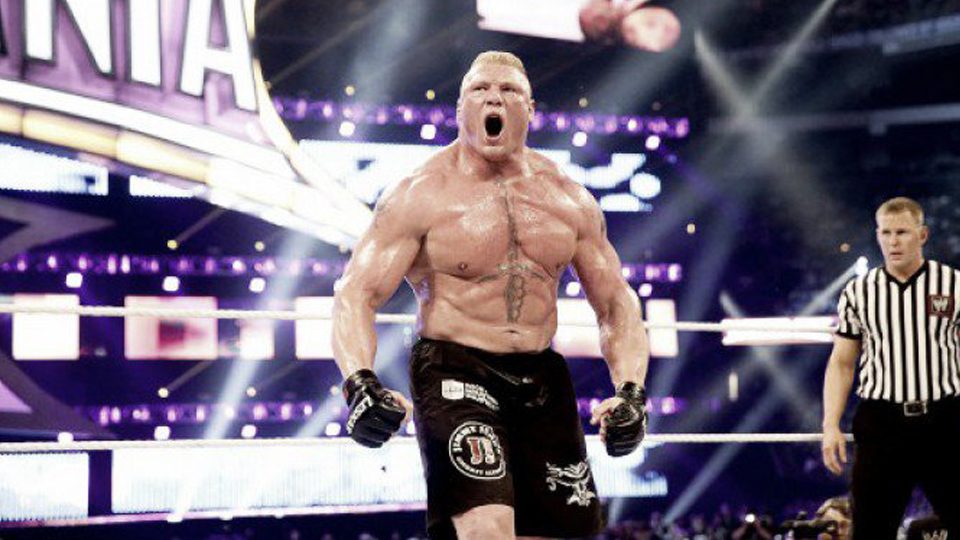 How To Take Your Blogging To The Next Level 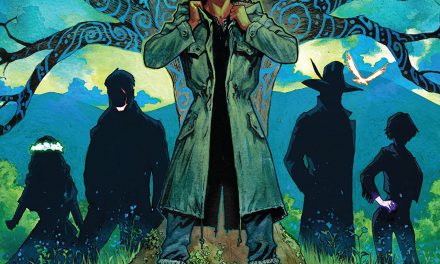