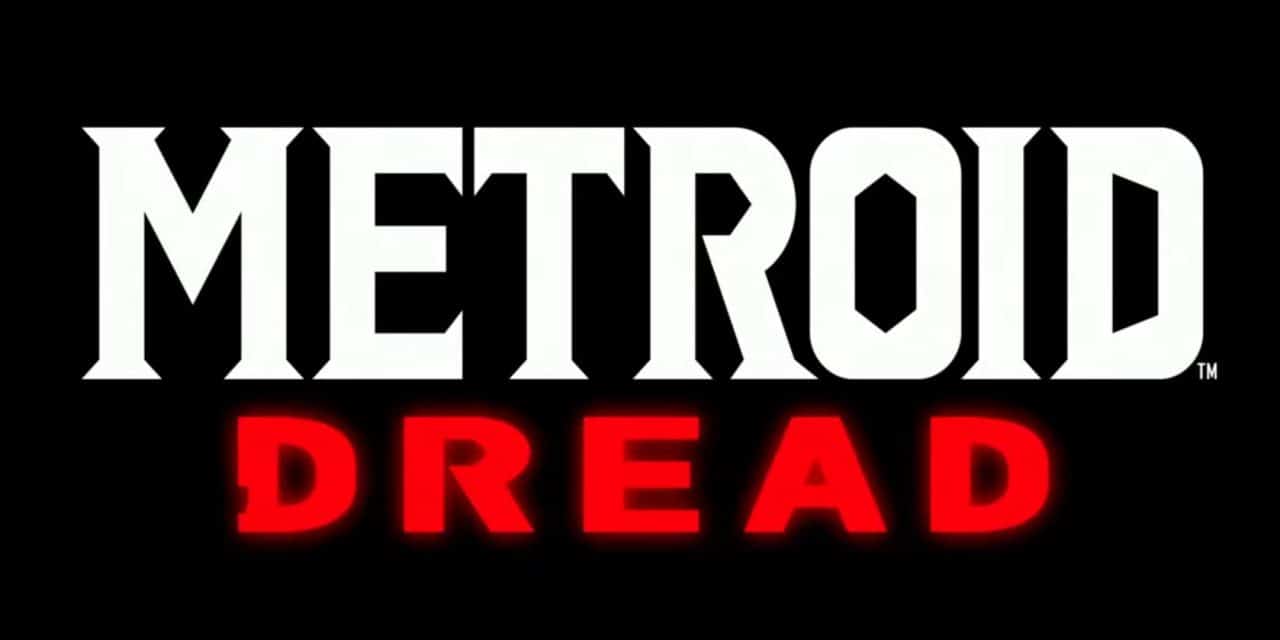 It’s not Metroid Prime 4, but during the Nintendo Direct today, they announced another Metroid game: Metroid Dread. The game releases October 8th for Nintendo Switch. It’s the first main-line 2D Metroid for home console in quite a long time. From the footage shown, it looks like a classic title with Samus Aran.

We’ll get more details as we get closer to the release date!

So, what do you think of Metroid Dread? Did you want another 2D game in the series? Or are you just out for Metroid Prime 4? 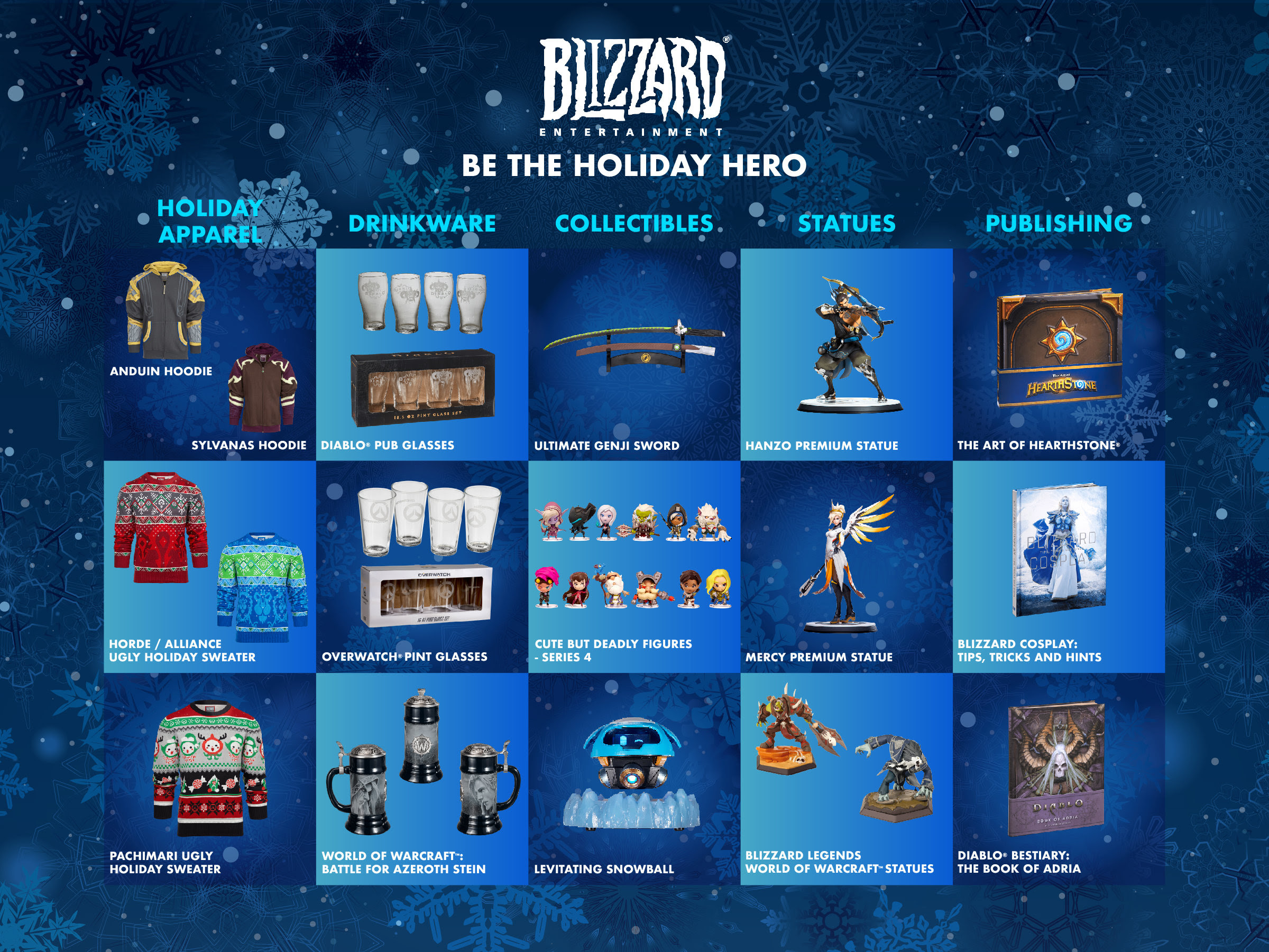 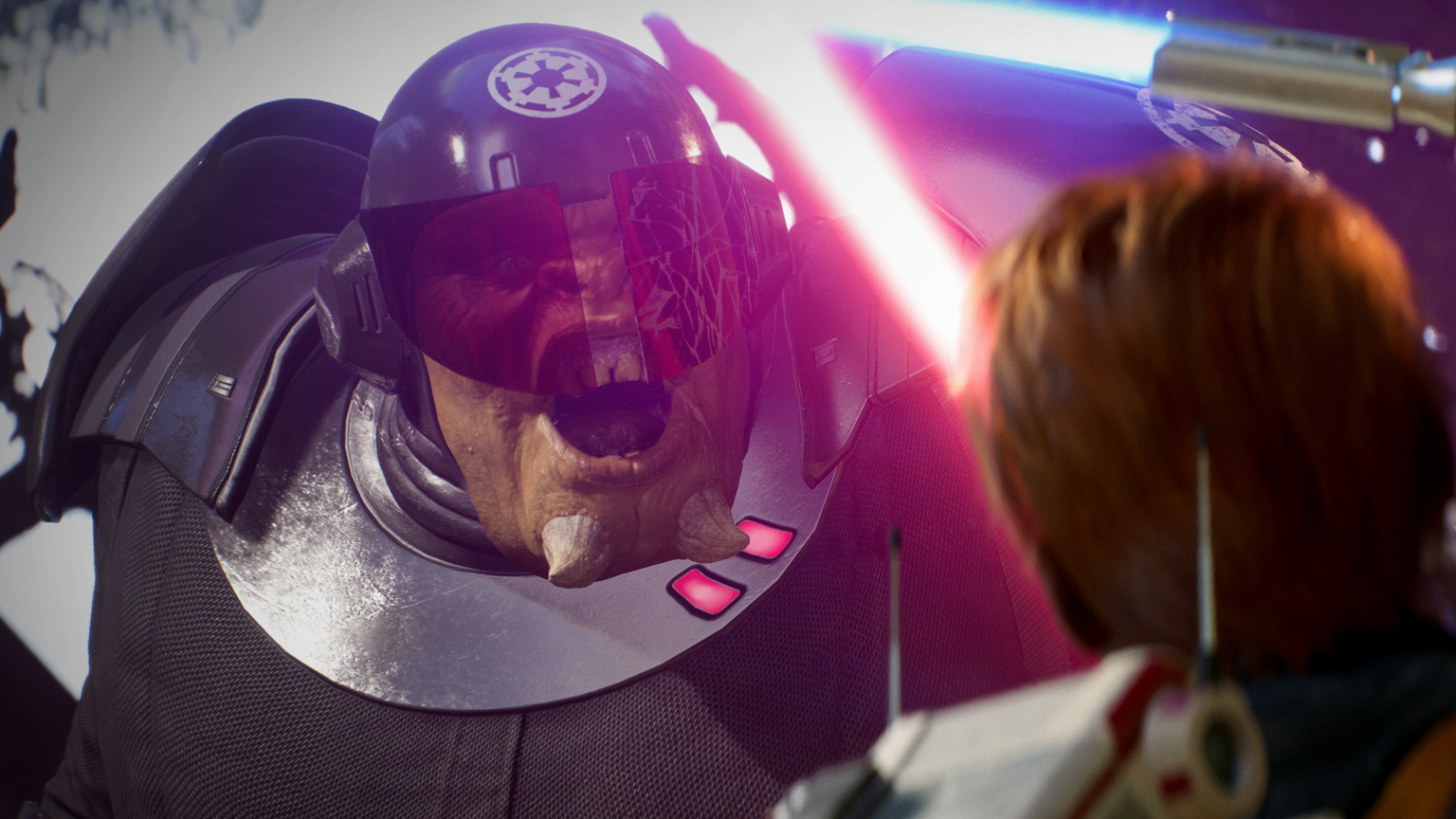 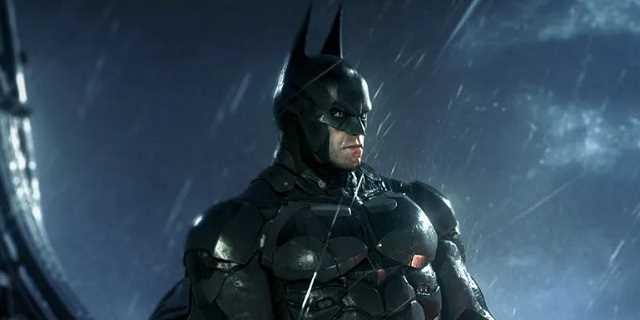