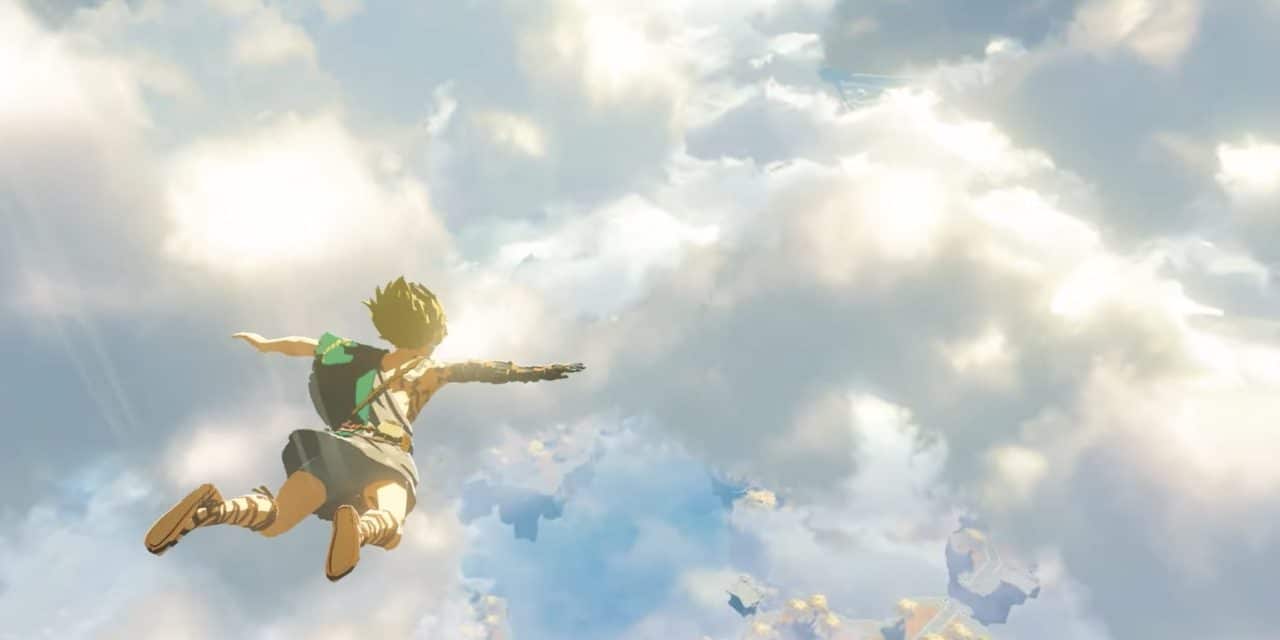 Finally, Nintendo have some info for us about their long-awaited sequel to The Legend of Zelda: Breath of the Wild. In fact, they have a whole trailer for us.

On the last day of E3 2021 on June 15, 2021; Nintendo during their Nintendo Direct event finally unveiled a brand new trailer for The Legend of Zelda: Breath of the Wild 2. This new trailer shows off not only cutscenes from the game, but also bits of gameplay footage. In fact, Nintendo actually revealed one more really exciting thing about this sequel: the release date. Apparently, we’ll finally get to play this game in 2022. Admittedly, that release date is a bit vague, but at least we have something big to look forward to next year. If it’s anything like the original, it’s going to be great.

The Legend of Zelda: Breath of the Wild 2 ~ Breakdown

The first thing you notice about this Breath of the Wild 2 trailer is the verticality. One of the first things the trailer shows Link doing (aside from the whole thing with dehydrated Ganon) is him falling through the clouds towards what appears to be a series of floating islands. You can just barely make out the actual ground far, far below. The very next scene is Link using his paraglider to soar towards some more floating islands in a nocturnal land/skyscape. Clearly, this sequel will take a lot of inspiration from Skyward Sword.

The Breath of the Wild 2 trailer also revealed some new gameplay elements to go with the new vertical environment. These new mechanics seem to be related to Link’s new metal arm. We don’t know if it’s a prosthetic arm, or if it’s just a fancy gauntlet. Whichever is the case, they seem to give him new and exciting abilities. We see Link stop a giant spiked metal ball from rolling down into him, and then reverse its direction so that it rolls back uphill and plays bowling ball with a bunch of Bokoblins and a Moblin. Link then shoots out flames from said metal arm like a flamethrower. We also see Link somehow turn into water, and then burrow his way up through some stone to reach its upper surface. That could come in handy for burrowing through the floating islands from below to get up on top.

Finally, the Breath of the Wild 2 trailer gives us some new enemies to fight. We see some kind of magitech golem thing assemble itself near the beginning. Link later fights some kind of eye flower-hand creature in an underground area, suggesting that the game’s verticality stretches downward as well. Heck, we even see old enemies used in an interesting way. Midway through the trailer, we see what initially looked like a small Bokoblin camp filled with Bokoblin archers built into a boulder, only for the “boulder” to stand up when Link glided down to it, revealing itself to be a Stone Talus. Now that’s what I’d call a multi-level boss fight, and I hope the game offers us more of this.

Nintendo Direct‘s showing for E3 2021 was apparently a bit meh. However, their new teaser trailer for The Legend of Zelda: Breath of the Wild 2 instantly made up for everything else. With new gameplay mechanics, new enemies, and a massive new vertical world to explore; the hype was very, very real. We’ll just have to see if this sequel lives up to the original game in 2022. 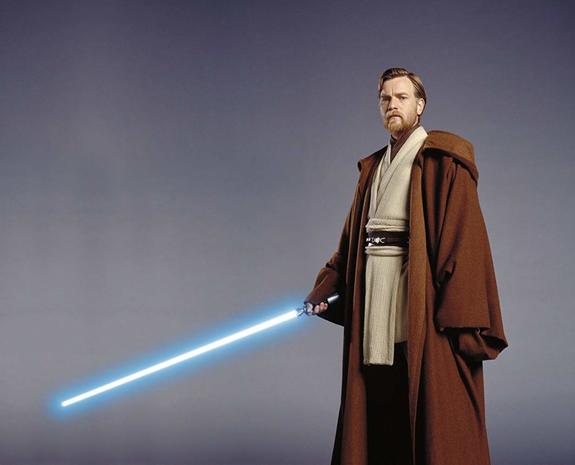