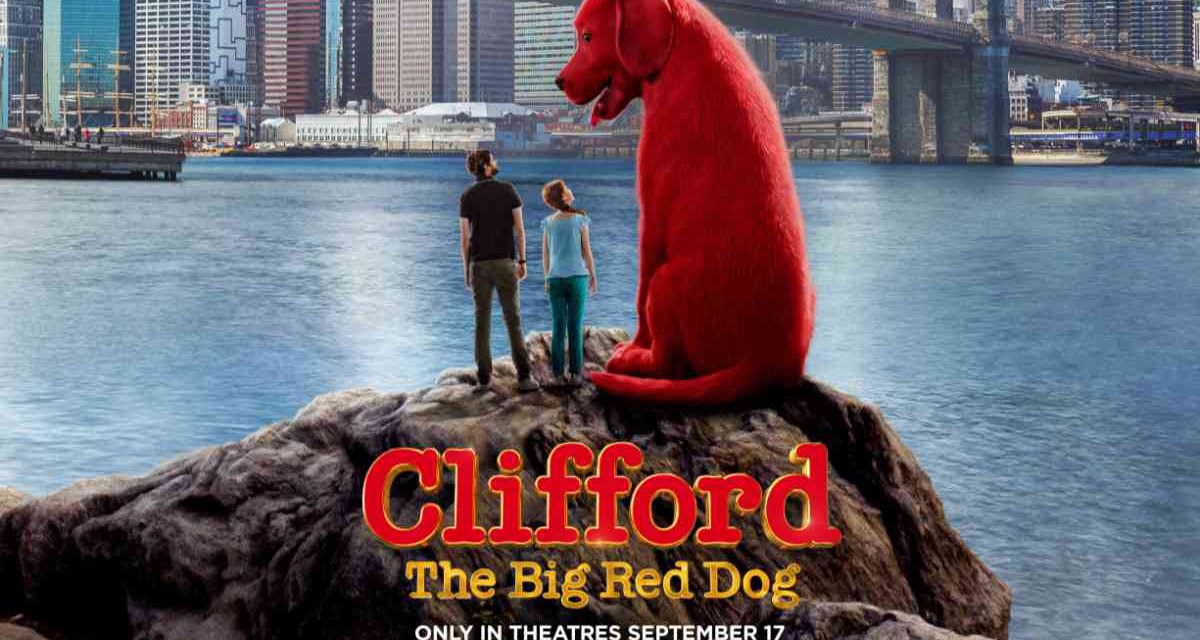 Well, looks like we’re finally getting that Clifford the Big Red Dog film, judging from this new trailer we’re getting. And from the looks of it, it’s surprisingly adorable.

Paramount Pictures is proud to unveil their brand new official trailer for Clifford the Big Red Dog. This is a hybrid live-action/CGI family adventure comedy film based on the children’s book series of the same name by Norman Bridwell. You know, the one practically all of us read as little kids? Yeah, this film is banking hard on that nostalgia.

In addition to that trailer though, Paramount Pictures also announced the release date for this film. Apparently, we’ll finally get to see Clifford the Big Red Dog in theaters on September 17, 2021. No idea when this film is coming to Paramount+ though. We’ll just have to wait for later for Paramount Pictures to get back to us on that topic.

For the few of you who have somehow managed to never hear of Clifford the Big Red Dog, the basic premise of the story is that Clifford was just a normal puppy. Albeit, a puppy with bright red fur, but let’s not ask too many questions about that. Anyways, the puppy’s owner, Emily, gives the puppy lots of love. This love causes the puppy to grow to gargantuan proportions, kind of like that giant beanstalk but with a far more touching ending. The puppy grows into a monstrously sized, but still adorable, big red doggo. And there you have it: the basic premise. The film’s synopsis goes further into it:

When middle-schooler Emily Elizabeth (Darby Camp) meets a magical animal rescuer (John Cleese) who gifts her a little, red puppy, she never anticipated waking up to find a giant ten-foot hound in her small New York City apartment. While her single mom (Sienna Guillory) is away for business, Emily and her fun but impulsive uncle Casey (Jack Whitehall) set out on an adventure that will keep you on the edge-of-your-seat as our heroes take a bite out of the Big Apple. Based on the beloved Scholastic book character, Clifford will teach the world how to love big!

So yeah, I anticipate a pretty fun movie out of Clifford the Big Red Dog. From the looks of that trailer, it looks like they’re delivering. At the very least, Clifford himself looks adorably life-like. It’s a good thing the director chose to go with a life-like look for the CGI pupper.

Clifford the Big Red Dog gets a new official trailer from Paramount Pictures. They also give us a theatrical release date of September 17, 2021. From the looks of that trailer, this looks like it’s going to be a pretty adorable movie. If you’re interested, catch it then, or wait until it goes to Paramount+…one of these days. 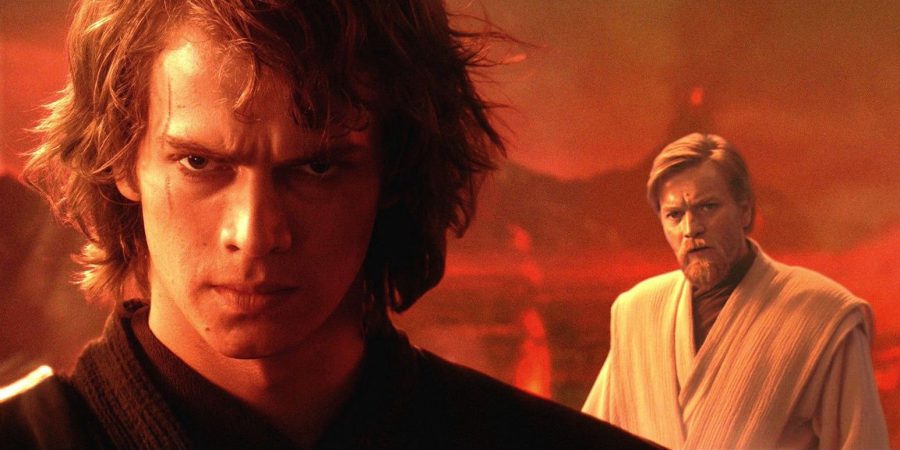 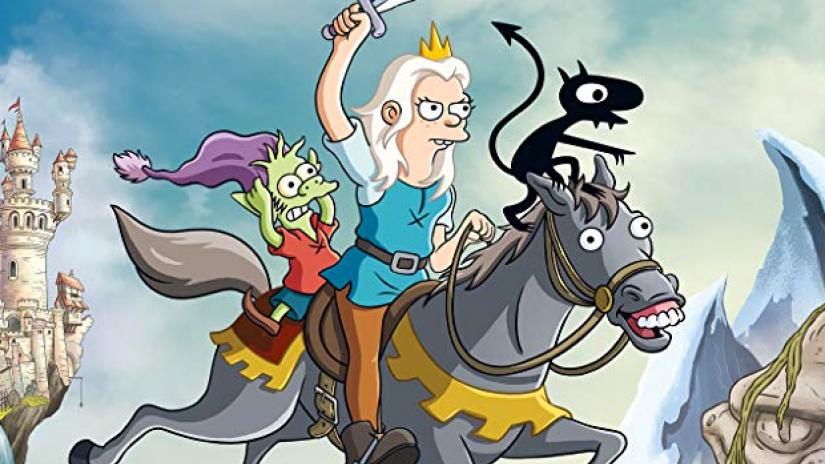 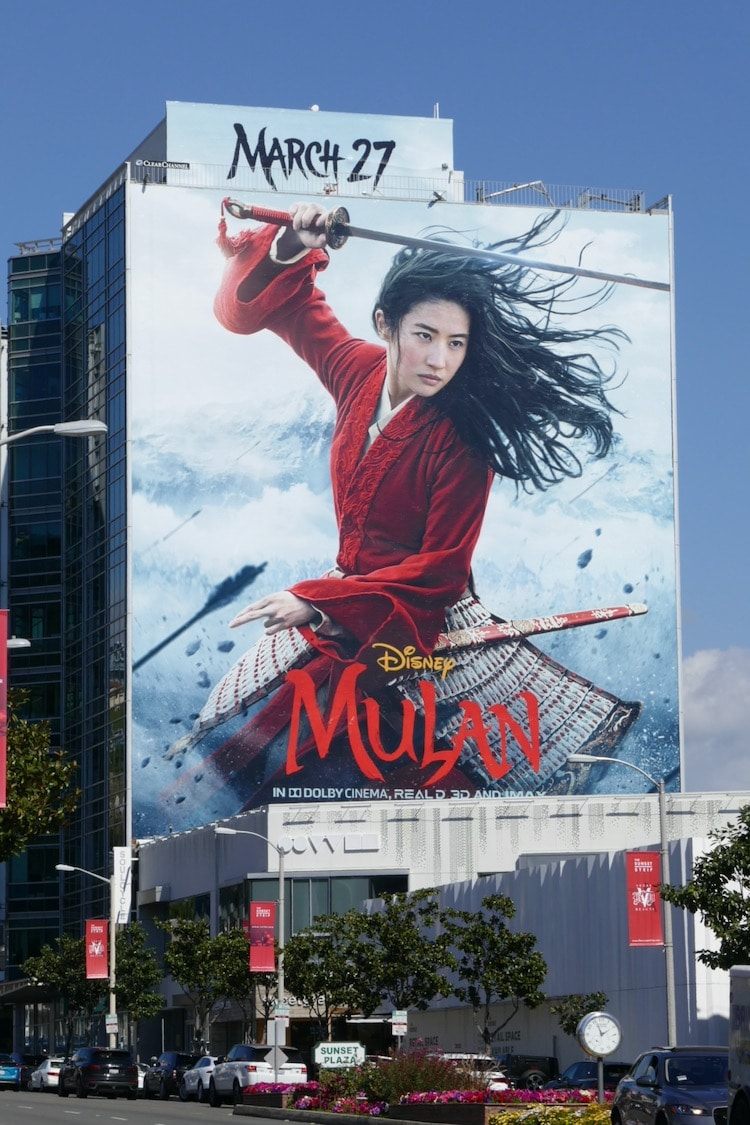 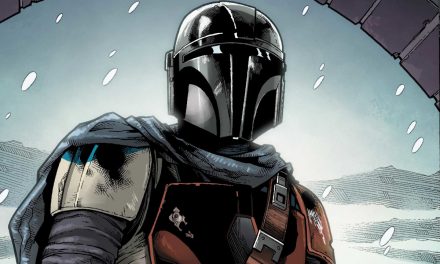