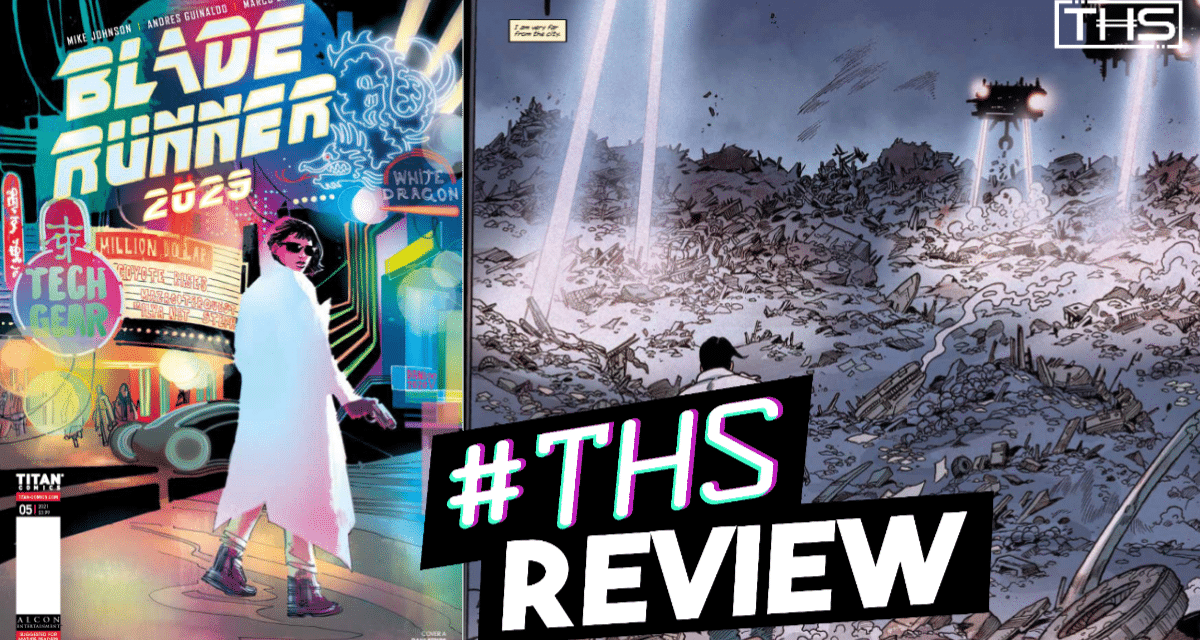 In Blade Runner 2029 #5, our main character Ash gets in a heap of trouble. Along with the entire city of Los Angeles.

Mike Johnson serves as the writer for Blade Runner 2029 #5. Andres Guinaldo is the artist for this sci-fi cyberpunk comic book set in the Blade Runner universe, Marko Lesko is the colorist. Dani Strips, Syd Mead, Eldo Yoshimizu, and Claudia Iannicello are the artists responsible for covers A, B, C, and D respectively. And as in previous issues, Titan Comics is the publisher for this comic book series.

Blade Runner 2029 #5 will go on sale on June 30, 2021 for $3.99. You can find print copies of this comic book at your local comic book store for that sweet, sweet paper feel. Or, if you’re fine with the digital version, you can find it on distribution sites like ComiXology and Kindle.

Warning: spoilers for Blade Runner 2029 #5 below. If you have any interest in reading about this latest dive into the Blade Runner universe, stop here and come back once you have finished reading.

When we last left off on Blade Runner 2029, we saw Yotun and his cronies blowing up an airship full of Los Angeles’ rich elite, along with the seawall keeping the sea at bay. Now we see the local reaction to it, and it’s not much. To be specific: the average person on the street pay no mind to it, and get on with their lives. That’s probably going to change though, when Yotun goes through with his plans. Apparently, he wants to reverse the situation between humans and Replicants, and have Replicants enslave humans. Yeah, an eye for an eye, and all that. After murdering a bunch of police officers and taking a police Spinner, he heads off to do exactly that. Starting with one particular human in mind.

And that’s when we finally learn what happened to Aahna “Ash” Ashina after the Replicant who tried to help her escape got a terminal case of a bullet to the brain in the previous issues of Blade Runner 2029. Ash gets led at gunpoint, only for her to break loose and escape out of the facility she’s in. Only, said facility turns out to be a waste disposal facility out in the middle of nowhere, far, far away from Los Angeles, so that was a bust. To make matters worse, Yotun comes back at that moment in his stolen police Spinner. And as if that wasn’t enough, Ash’s bad back starts acting up. She really needs to see a chiropractor about that.

But anyways, because of that combination of events, Ash is once more captive. This time, Yotun makes absolutely certain she can’t escape by locking her into a tank. Ash’s only hope for now seems to be her girlfriend and the Replicant resistance movement, who has just discovered where Yotun and his cult are keeping Ash. Will they succeed? Well, that’s what we will find out in Blade Runner 2029 #6.

The story of Blade Runner 2029 #5 is what keeps me reading. You have all these different groups with their own agendas, and the 2 main characters who just want to survive it all and live happily ever after with each other. It definitely feels like a cyberpunk story to the max.

Speaking of the 2 main characters, while Ash definitely feels like the main main character, her girlfriend Freysa is also shaping up to be a pretty good deuteragonist. Freysa is taking an active role in the story, and appears to be the key to saving Ash from her predicament. All in all, a very good character dynamic between them. Plus, it’s a yuri relationship, so that automatically gets points with me as a yuri fan.

The art of Blade Runner 2029 #5 is, as always, gorgeous. It perfectly captures the original Blade Runner film in style and spirit. Those bright flaring lights produced by engine flare, searchlights, headlights, and police sirens in the comic book? They’d fit right into that 1982 film. You can almost imagine Blade Runner‘s signature soundtrack playing in the background as you read this comic book.

Honestly, I really have to nitpick to find any fault in Blade Runner 2029 #5. I guess the cliffhanger at the end makes me squirm with anticipation, but it’s not as bad a cliffhanger as in some other works. I do want to know what Yotun wants to do to Ash in that tank, and his dialogue hints that he wants to turn her into a Replicant…somehow. Eh, I can wait though. The story is good enough for me to be able to wait.

Blade Runner 2029 #5 picks up where the last issue of this cyberpunk sci-fi comic book left off, and we finally get to see what happens after Yotun kills off the wealthy elite of Los Angeles. We also get to find out what happened to Ash inside Yotun’s hideout. There’s a bit of a cliffhanger at the end when Ash is locked in a tank, but it’s not that bad. I’ll be eagerly awaiting the next issue from Titan Comics. 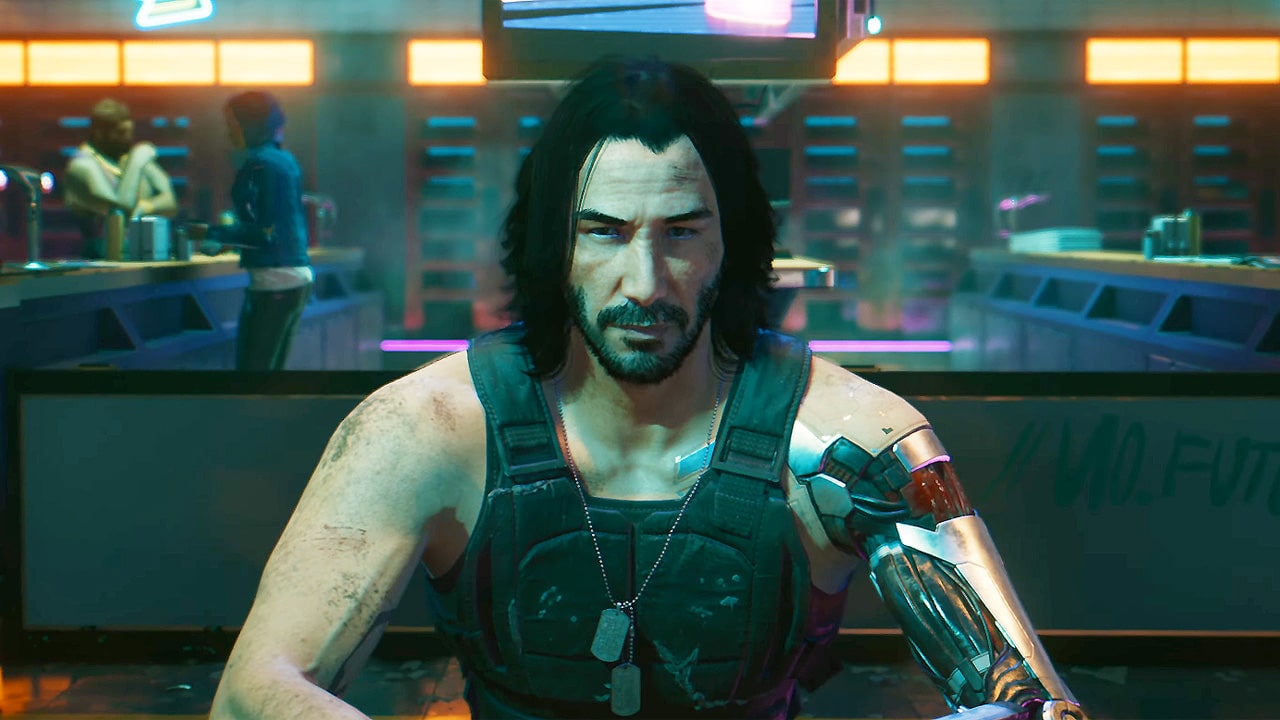 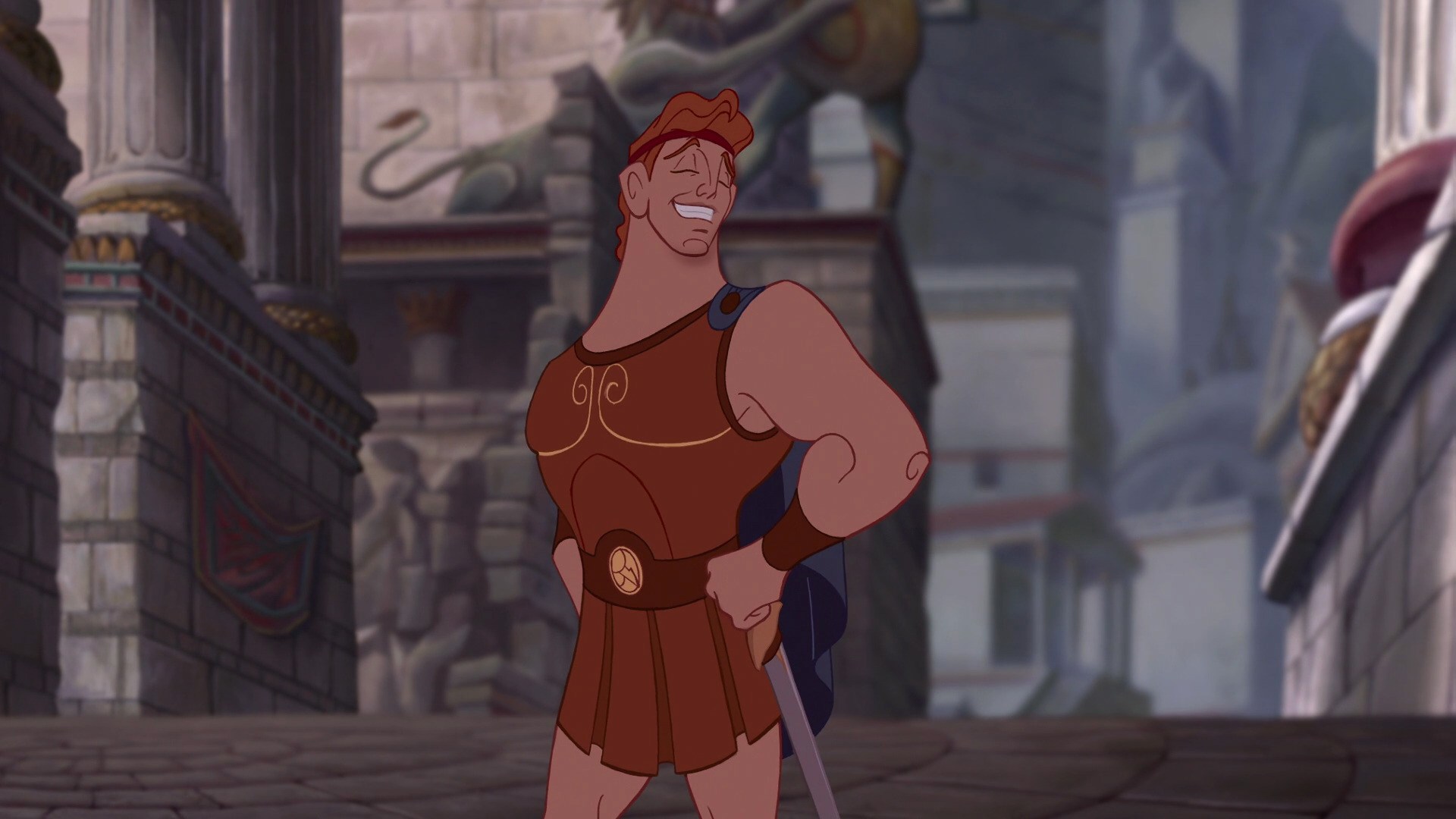 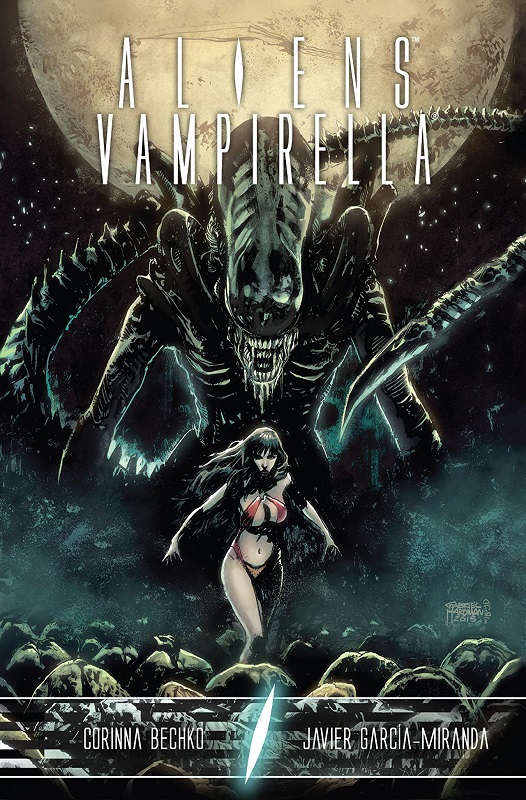