Nintendo Announces OLED Model For Nintendo Switch: Is It Enough Of An Upgrade? 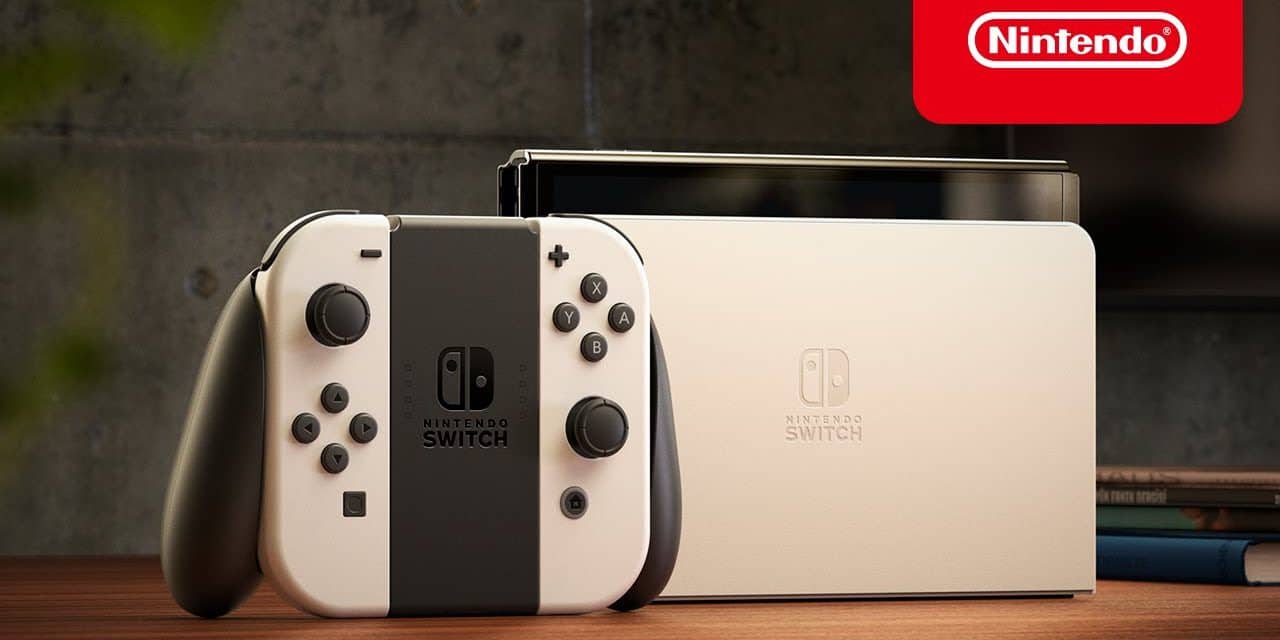 So the Nintendo Switch Pro we were waiting for, is actually a revision on the existing Switch. Normally we get a fancy title with revisions like this: Nintendo DS Lite, Game Boy SP, stuff like that. Now, we just have to call it the Nintendo Switch OLED. The console on the inside is the same as the first revision done to the Switch. The screen is going to be more vibrant and colorful thanks to the OLED screen. So that’s a big plus over the original Switch screen that can sometimes look a bit murky.

That screen is also 7 inches instead of 6.2 inches, so that could be a noticeable difference for some. They likely couldn’t make it any bigger than that, otherwise it would be too cumbersome to have in handheld mode. The other changes are to the shell of the device and the dock.

Cosmetic And Quality Of Life Changes

The OLED Switch has a new and improved dock but doesn’t include 4K capability or any other performance changes. The dock now has an ethernet port for better online connectivity. It’ll come in two variations: white/black and the normal neon red/blue. Older Switch consoles work with the new dock. Existing Switch peripherals also work with the new OLED model.

The OLED Switch retails for $349.99. It releases on the same day as Metroid: Dread, October 8th, so grab one then. Preorders aren’t open quite yet, but check out wherever you grab your gaming consoles and games for more details on that.

Is It Worth Upgrading?

So, the big question is, does this feel like it’s a worthy upgrade to the existing Switch? If you play in Handheld mode a lot, then it probably is. That OLED screen is beautiful. If you’ve had a PlayStation Vita Model 1, you know how crisp an OLED screen can look. This is going to improve the fidelity of your games while you’re out and about. The bigger screen is also a huge plus and that extra almost inch is going to be pretty nice.

On the other hand, the battery life is likely the same or maybe a bit worse than the current revision. The CPU, RAM, and other hardware are the same as well. That means that even when it’s docked, you’re not going to get better performance with this OLED Switch. If you play on the dock a lot, then this isn’t likely something for you.

So, you’re going to have to decide for yourself when the OLED Switch comes out this October 8th.

For more on gaming, check back to That Hashtag Show. 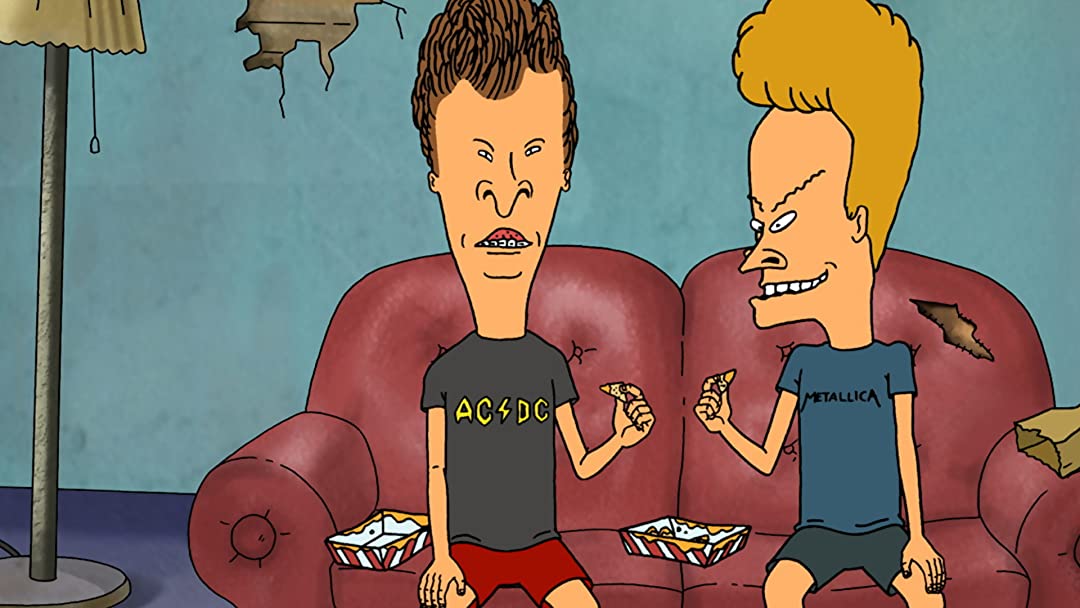 Beavis And Butthead Are Back For A New Generation 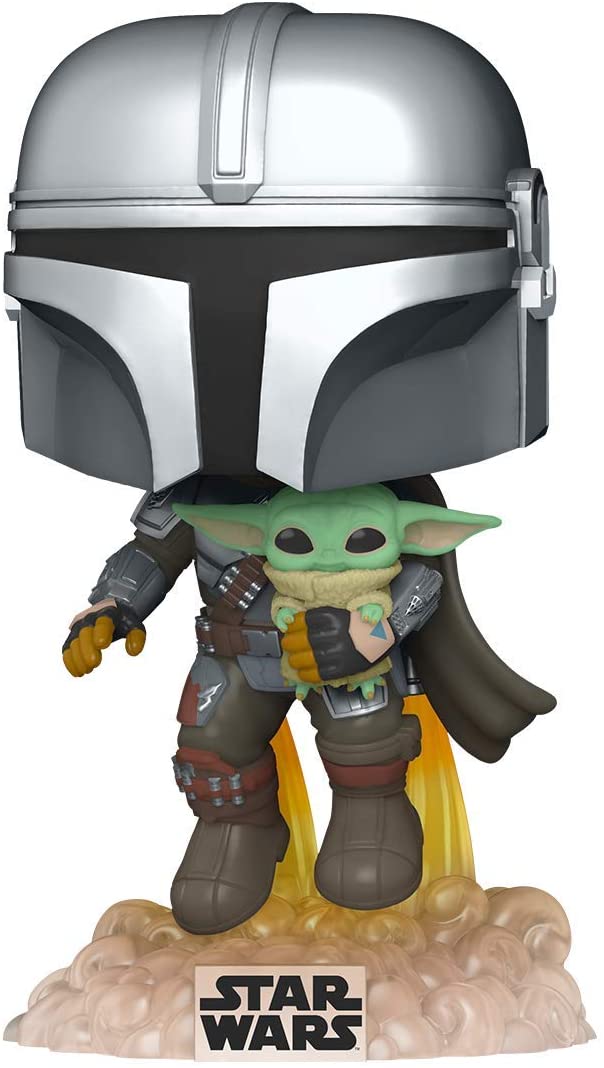 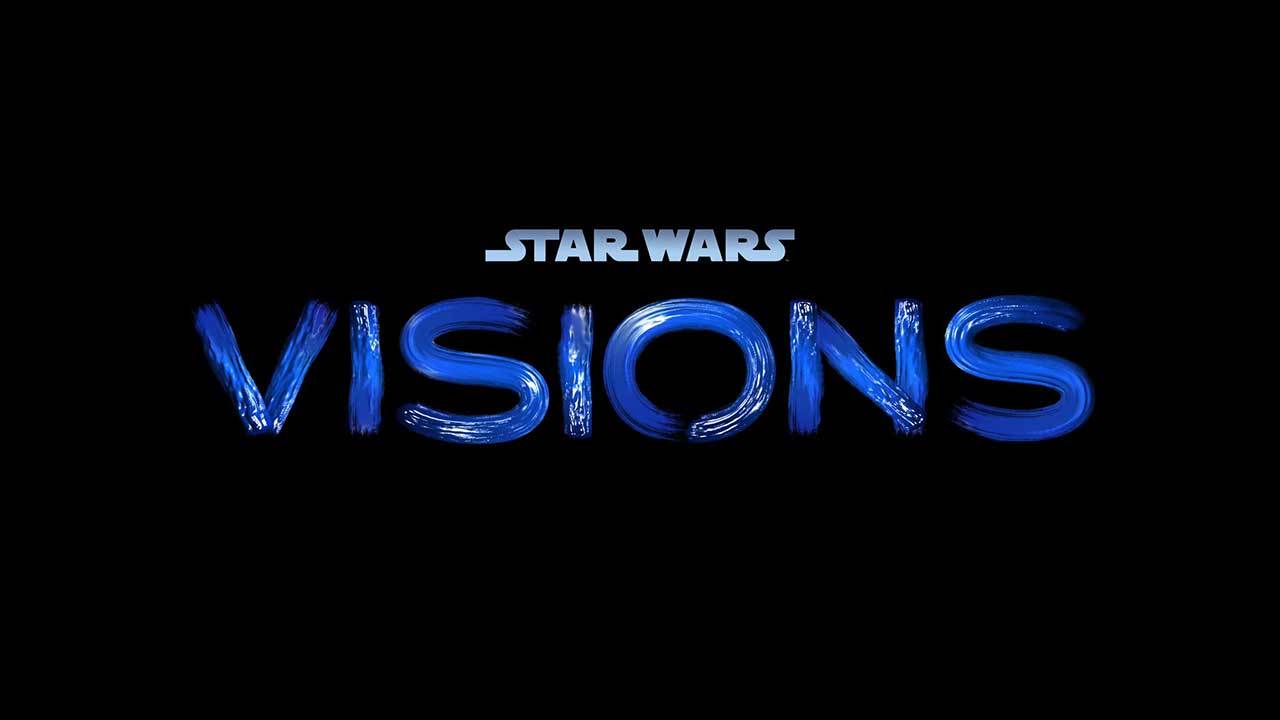 Star Wars Visions: The Anime We’ve All Been Waiting For!