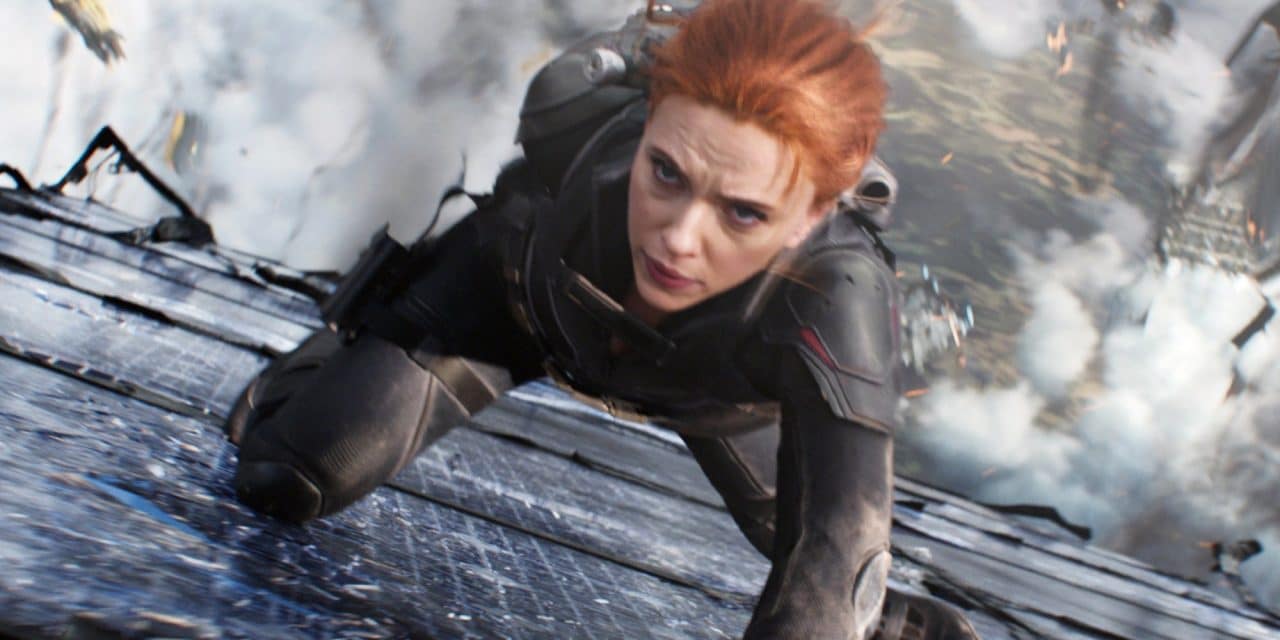 Marvel Studios’ Black Widow comes out this Friday, July 9th, 2021. We’ve waited quite a long time for this film, but it’s worth it. Natasha Romanoff’s story continues and gives us a look into the future of the MCU with Black Widow. Check out the featurette below.

You can check out Black Widow on Disney+ Premiere Access and in theaters. Also give our review a read before or after you watch the movie.

The film stars Scarlett Johansson, Florence Pugh, Rachel Weisz, and David Harbour. You get a bit of everything, spy-thriller action, lots of fight scenes, and some family drama.

In Marvel Studios’ action-packed spy thriller Black Widow, Natasha Romanoff confronts the darker parts of her ledger when a dangerous conspiracy with ties to her past arises. Pursued by a force that will stop at nothing to bring her down, Natasha must deal with her history as a spy and the broken relationships left in her wake long before she became an Avenger.

While the featurette doesn’t show us anything we haven’t seen from Black Widow, it does give us a look into what Kevin Feige and Co. think about when they’re making these movies. 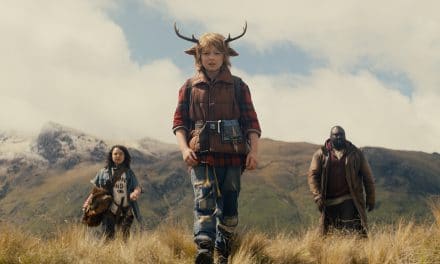 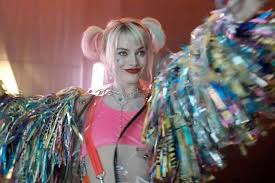 Birds Of Prey Shot Down At Box Office