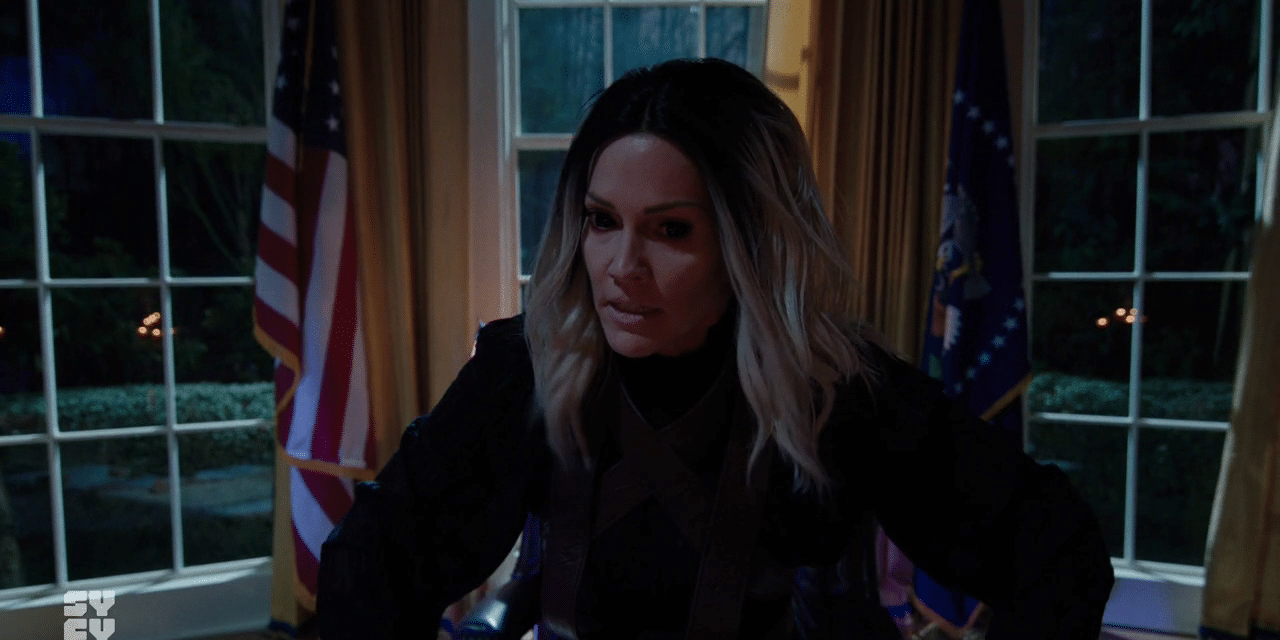 Van Helsing has come to an end one on its own terms and in TV that makes a huge difference. Looking back on the show it seems that this was planned for some time, the ending felt natural. The show has stayed true to itself all the way through its run.

The one good thing about how last episode ended is that the team are together for the end of the world. They find out that Bathory (Jesse Stanley) was marked by the Dark One (Tricia Helfer) something we’ve seen before. Vanessa (Kelly Overton) makes the questionable decision to use mark to attack the Dark One’s mind. She manages to connect with Dracula in her mind prison and asks for her help.

Once Vanessa gets back to the real world they decide to attack the Dark One while evacuating all the remaining humans from the White House. The Dark One sees them coming and though a little weakened by Vanessa’s bite manages to cast a curse that turns all the humans attacking into vampires instantly. Only the Van Helsings and those who have been turned back are unaffected leading to a desperate fight in the tunnels.

While we watch this we see Vanessa falling on old habits embracing darkness vowing to do what is necessary. She tears through the Dark One’s remaining defenders with an ease that disturbs Violet and Jack. At the Oval Office the Dark One puts up a little more of a fight with a magical barrier.

The team prepare for the final confrontation, Vanessa will use the scroll to weaken the Dark One while Jack (Nicole Muñoz) and Violet (Keeya King) drain her and lock her power in the locket. A simple plan so simple the Dark One saw it coming. Vanessa is silenced and then turned against the girls with the power of the scrolls.

Was The Fight Worth It In Van Helsing?

She manages to overcome the influence with the help of Dracula and breaks free. The girls get their chance and the Dark One is captured at great sacrifice. The container was destroyed in the fight the only thing left that can contain the Dark One is Vanessa herself.

After the battle we go forward in time to the ending which begins with Axel receiving a commendation for his part in saving the world. We then check in on everyone after that. Jack and Ivory part with the latter believing there are more Sisters out there. Dracula learns about her son and who her family is. As Ivory leaves for “wild” area we see that she’s been ferried there by a familiar looking Coyote named Callie (Macie Juiles).

This Is The End

We end on Vanessa in a coma with Axel having used his Presidential favor to be assigned to guard her. In Vanessa’s mind she is reunited with her best friend Susan (Hilary Jardine) and her daughter Dylan (Hannah Cheramy) while where they are is never full explained it seems to be antithesis to the Dark World.

It was a good ending to an underrated series. One that took risks and boasted an amazing cast and honestly I am sad to see it go. More than a few genre shows have fallen by the wayside thanks to the fallout of COVID-19. While Van Helsing managed to be one of the first to return.

I’m not sure how much of a ratings winner Van Helsing proved to be I can only hope it will encourage SYFY and its partners to keep trying more shows. We will miss you Van Helsing you were one of the good ones. 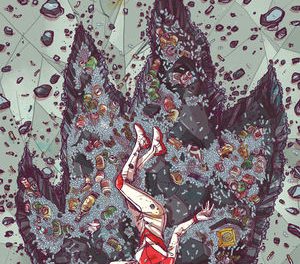 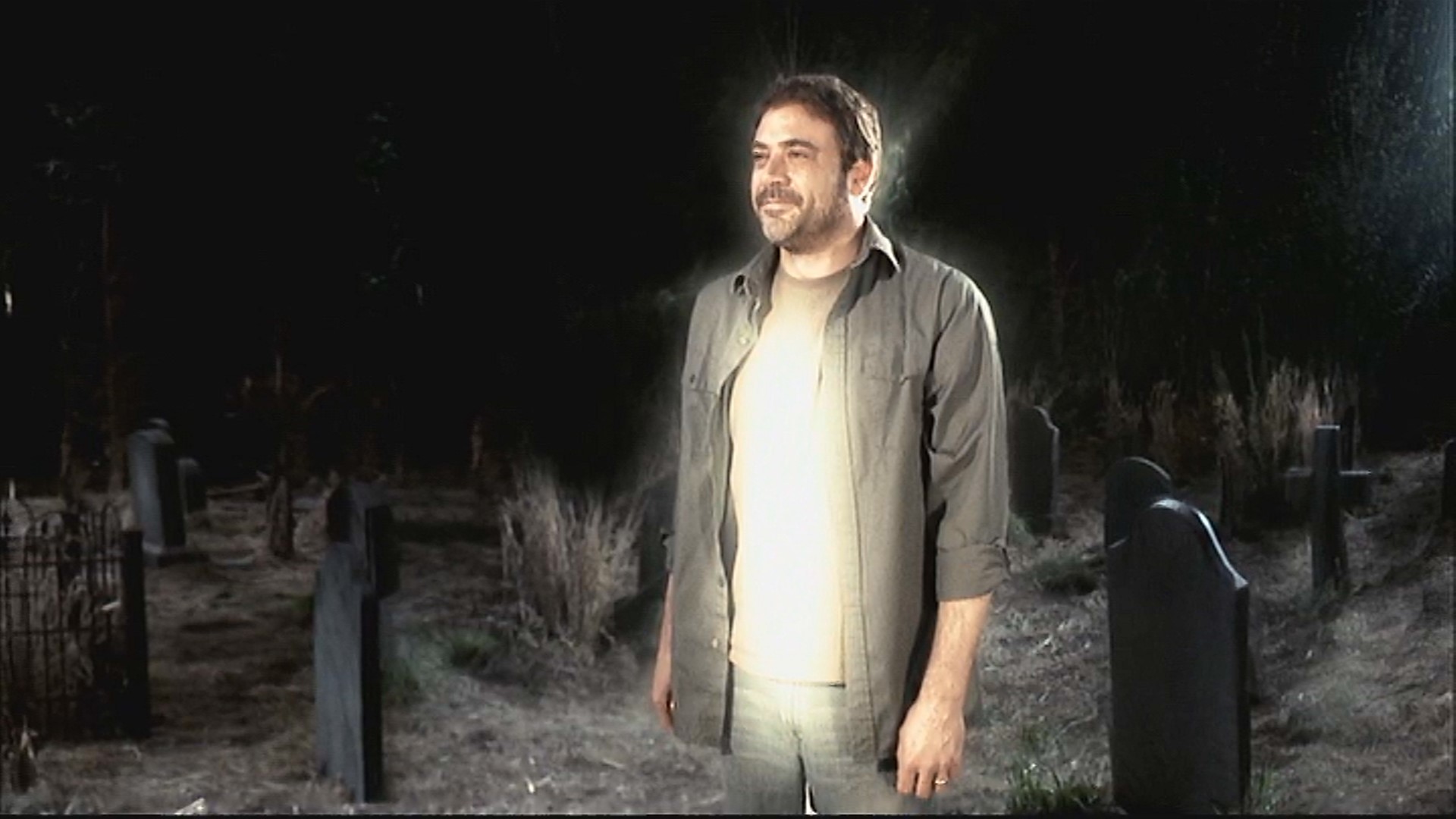 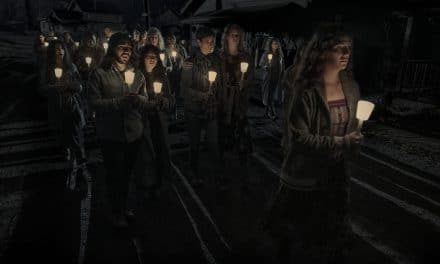 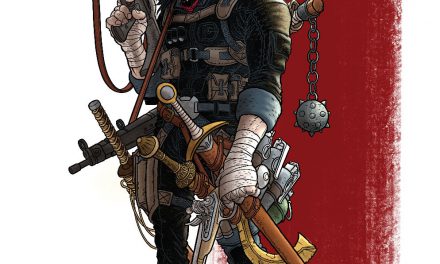