Breakdown Comes To Blu-Ray Thanks To Paramount Presents Line 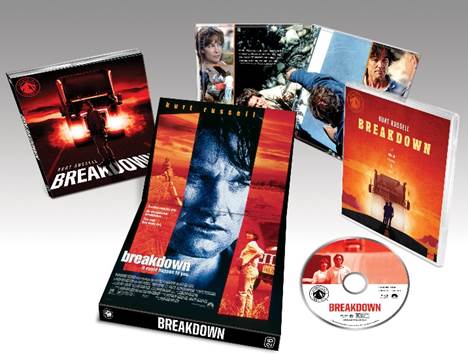 It’s only been a little while, but the Paramount Presents line of Blu-ray releases is already one of my favorite. We had 48 Hrs and Another 48 Hrs come to Blu-ray thanks to it, and now it’s Breakdown‘s turn. The Kurt Russell starring film, Breakdown, arrives September 21st, 2021 with new special features and more.

A new director-approved remaster from a 4K film scan highlights this brand new package. Being part of the Paramount Presents line, this has some snazzy new packaging as well. Check it out below:

If you haven’t seen Breakdown, here’s the synopsis:

Kurt Russell is Jeff Taylor, headed toward a new life in California with his wife Amy (Kathleen Quinlan). When their car dies on a remote highway, a seemingly helpful trucker (J.T. Walsh) offers Amy a ride to the local diner while Jeff waits with the car. Then Jeff discovers his vehicle was deliberately tampered with, and by the time he gets to the next town, his worst fears are about to come true.

The Special Features Of Breakdown

So you’ve got a pile of extras to dig through in addition to the film looking as good as it’s ever been. What are you waiting for? Grab Breakdown when it releases this September 21st, 2021.

For more on Blu-ray or 4K releases, make sure to check back to That Hashtag Show. 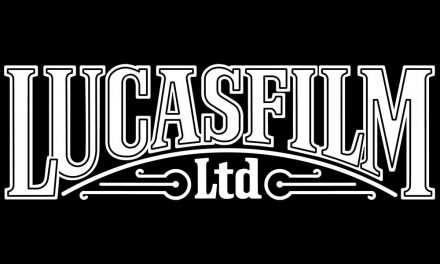 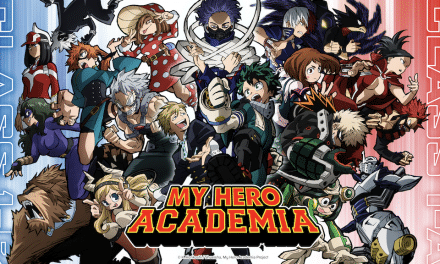 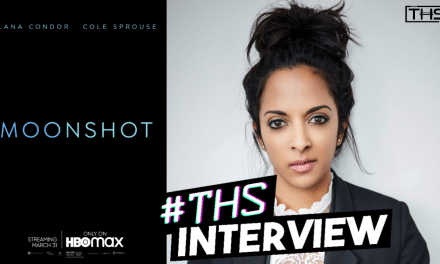