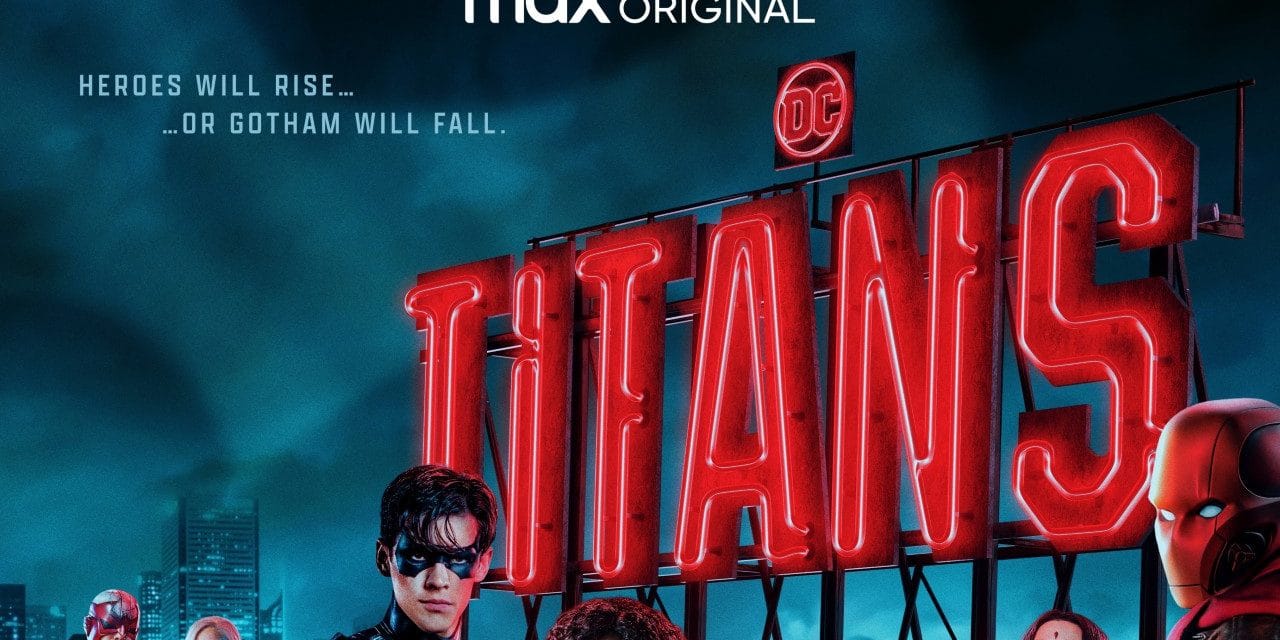 The HBO Max original, Titans returns on August 12th, 2021. The new trailer shows off some of the action from the latest season of the show based on the DC characters. The first three episodes of season three debut on the 12th, with new episodes dropping weekly every Thursday through October 21st.

If you don’t know Titans or haven’t watched in a bit, here’s the official synopsis:

TITANS follows young heroes from across the DC Universe as they come of age and find where they belong. In season three, circumstances draw our heroes to Gotham City, where they will reunite with old friends and face new threats.

So, are you excited for the upcoming third season of Titans?

For more on HBO Max or DC, make sure to check back to That Hashtag Show. 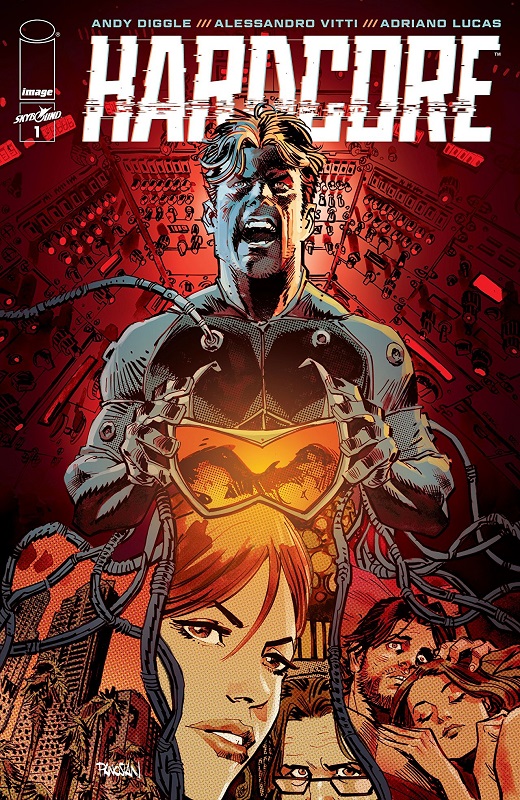 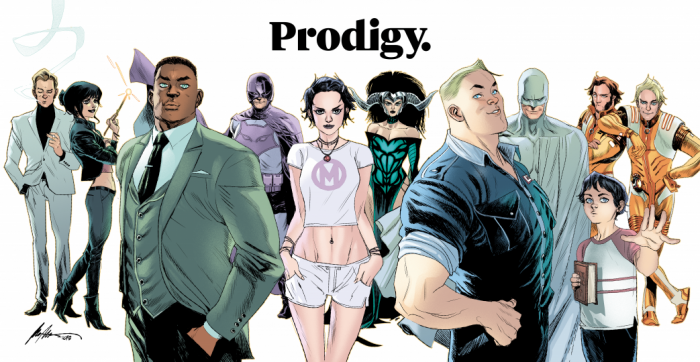 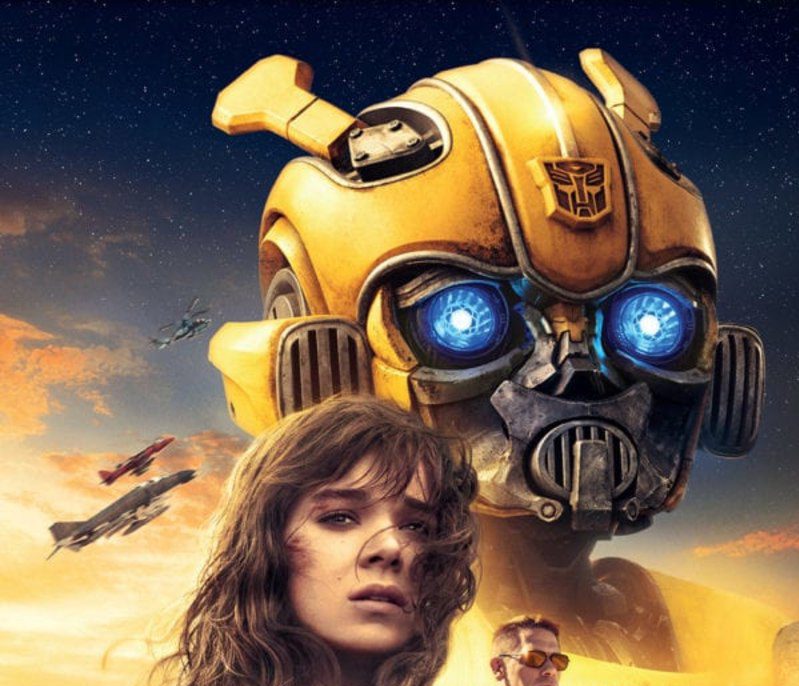 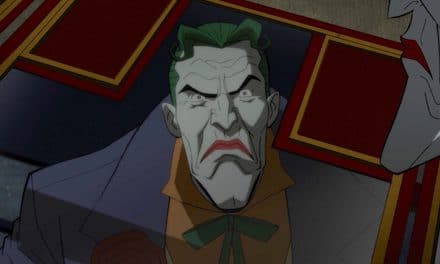