Has Lucasfilm and Disney found their live-action Thrawn and Ezra? Well, according to some new reports the answer is yes. Now I know these rumors have been around for a while, but thanks to an Exclusive report from LRM Online this subject is taking off again. We have heard from rumors in the past that Mena Massoud has been cast as Ezra Bridger as well as Lars Mikkelsen will be portraying Grand Admiral Thrawn (who Mikkelsen voices in Star Wars Rebels). While this has been reported before, LRM Online is now saying that these rumors are confirmed, they will appear in upcoming live-action Star Wars projects. Here is what LRM Online had to say.

While we haven’t heard any new updates of the Ezra and Thrawn show, we do have an important announcement to share. We are now confident in reporting that Mena Massoud has been cast as Ezra Bridger along with Lars Mikkelsen portraying Grand Admiral Thrawn! This may not be shocking to some fans as Massoud and Mikkelson have been favorites for casting these two popular Star Wars characters.

So again like I have said a million times please take this with a grain of salt. We still have not seen an official announcement from Lucasfilm or Disney. But this rumor does make sense since the last time we saw Ezra and Thrawn they were shot into Hyperspace by the purrgil in Star Wars Rebels. Also thanks to The Mandalorian we know that Ahsoka is on the hunt for Thrawn leaving us to believe that he is still alive.

What do you think about the casting of Mena Massoud and Lars Mikkelsen? What series do you think we will see them in? Also, what other characters would you like to see make the jump from animated to live-action? That Hashtag Show wants to hear from you! 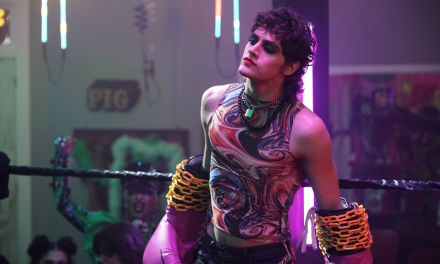 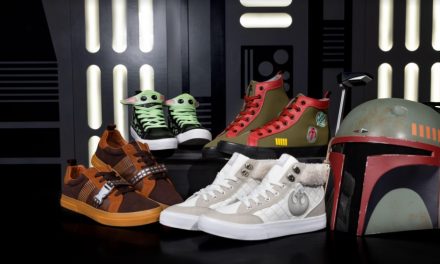 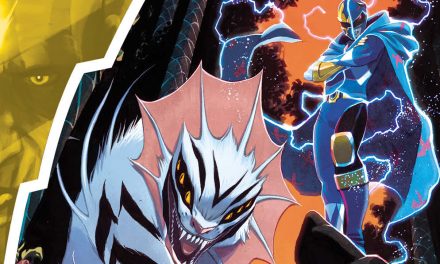