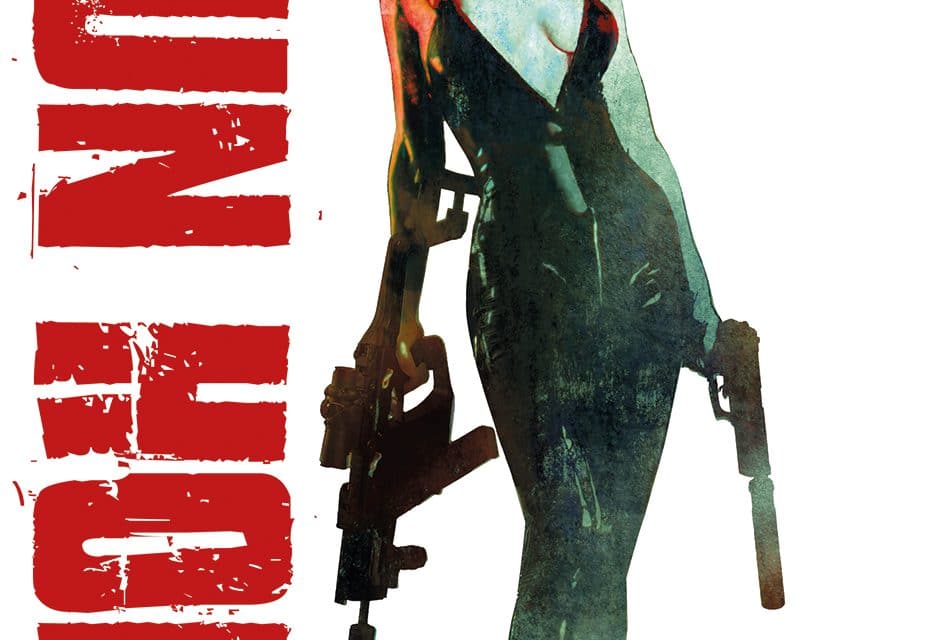 Have you ever heard of the graphic novel Gun Honey? Well, even if you haven’t, you probably will soon. Especially now that it will get a TV adaptation soon-ish.

On August 9, 2021; Titan Comics announced that the graphic novel Gun Honey by Charles Ardai will get a TV adaptation. This TV adaptation will be a collaboration between Piller/Segan and Malaysia-based Double Vision. The former is responsible for producing Private Eyes, Haven, Greek, Wildfire, and The Dead Zone; and the latter produced the Malaysian-Singapore adaptation of The Bridge back in 2018.

Unfortunately, that’s it as far as details about this TV adaptation of Gun Honey is concerned. There is no release date; not even a tentative one. There’s definitely no cast. We aren’t even certain if this will be a live action show, or an animated one, or some hybrid between the 2. All we know is that it’s in development. We will just have to wait later for more news on this TV adaptation.

So what is Gun Honey actually about? Well, for starters: it will be a 4-part graphic novel by writer Charles Ardai and artist Ang Hor Kheng, with Titan Comics as the publisher. If you don’t know who Ardai is, look up Naomi Novik (Temeraire, Uprooted, Scholomance). Charles Ardai is her husband. Fortunately though, that’s not his only claim to fame. Ardai is the founder of Hard Case Crime (an American imprint of hardboiled crimes novels), and wrote Gun Honey here for Titan Comics.

The official synopsis for Gun Honey is as follows:

When a gun smuggled into a high-security prison leads to the death of dozens and the escape of a brutal criminal, notorious weapons smuggler Joanna Tan is enlisted by the U.S. government: find the man she set loose and bring him down!

The first volume of Gun Honey will go on sale on September 22, 2021. You can preorder print copies at your local comic book store. Or if you’re fine with the digital version, you can head on over to Previews World here. If you live in the UK or Europe though, you can do the same on Forbidden Planet or ComiXology.

The graphic novel Gun Honey by Charles Ardai and Ang Hor Kheng will get a TV adaptation. We have no idea when this will happen though. In the meantime though, Titan Comics will release the first volume of the graphic novel itself on September 22, 2021. If you want to read about a femme fatale straight out of James Bond as a heroine, catch it then. 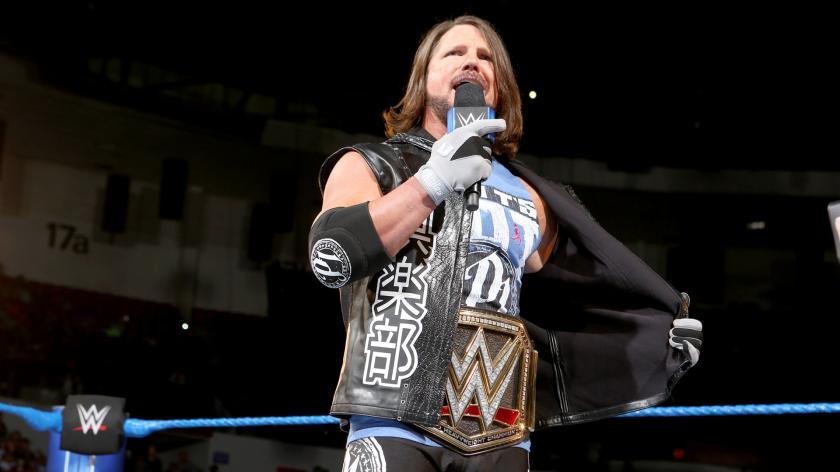 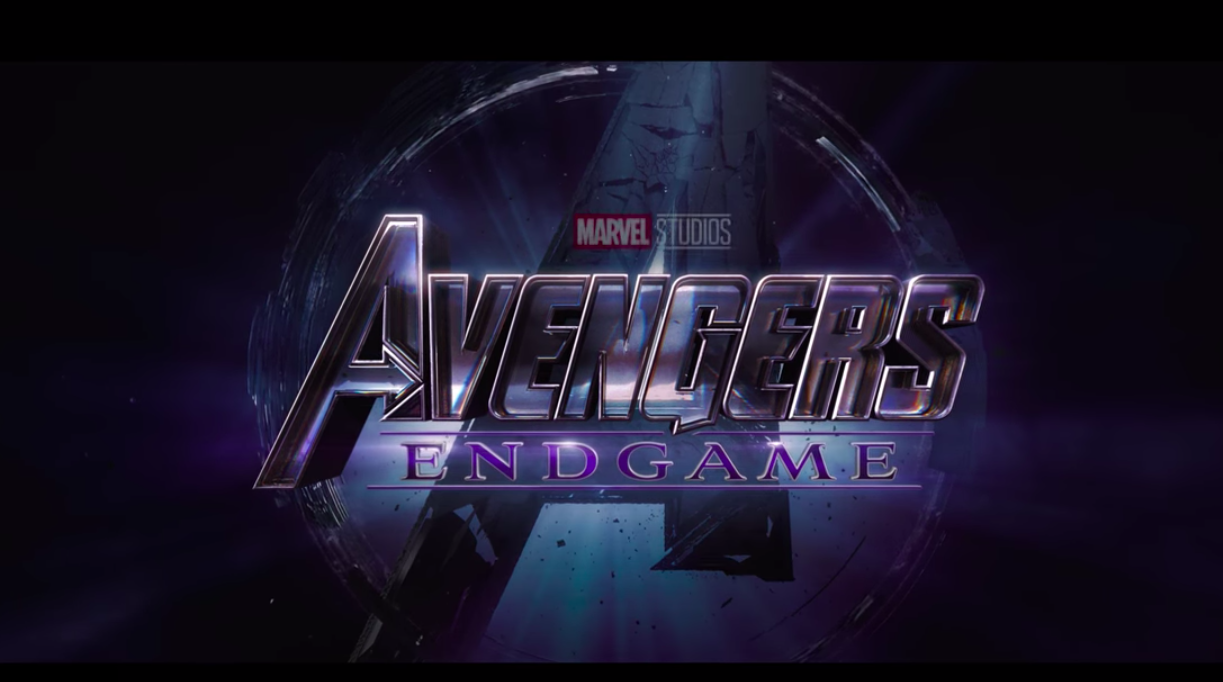