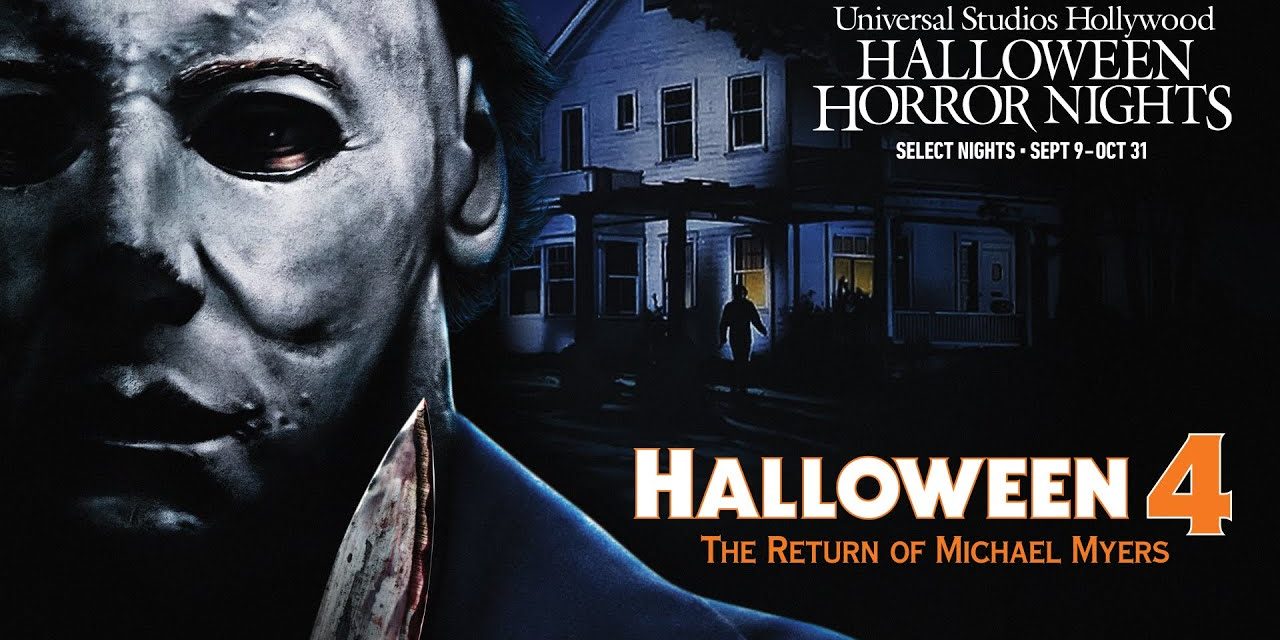 Here’s Universal’s description of the maze:

Evil has returned. Michael Myers has escaped, and he’s on his way back to Haddonfield spreading blood and mayhem in his wake. Your only hope is Dr. Loomis – Myers’ fire-scarred former psychiatrist. But will he get there before it’s too late? It’s clear that this time, Michael Myers is unstoppable

Halloween Horror Nights Hollywood runs select nights September 9th-October 31st. You can check out all of our coverage of the event here. Halloween 4 is an interesting choice for a maze with the upcoming Halloween Kills coming out. They probably can’t do a maze based on that film just yet, so this one will more than satisfy those superfans of Halloween.

There’s plenty of frights and scares this year at Halloween Horror Nights in both Orlando and Hollywood. So if you’re feeling brave enough, we’ll be waiting. This maze is exclusive to Hollywood Horror Nights, so those Orlando fans might have to make a trip out to LA to see Michael Myers in action. 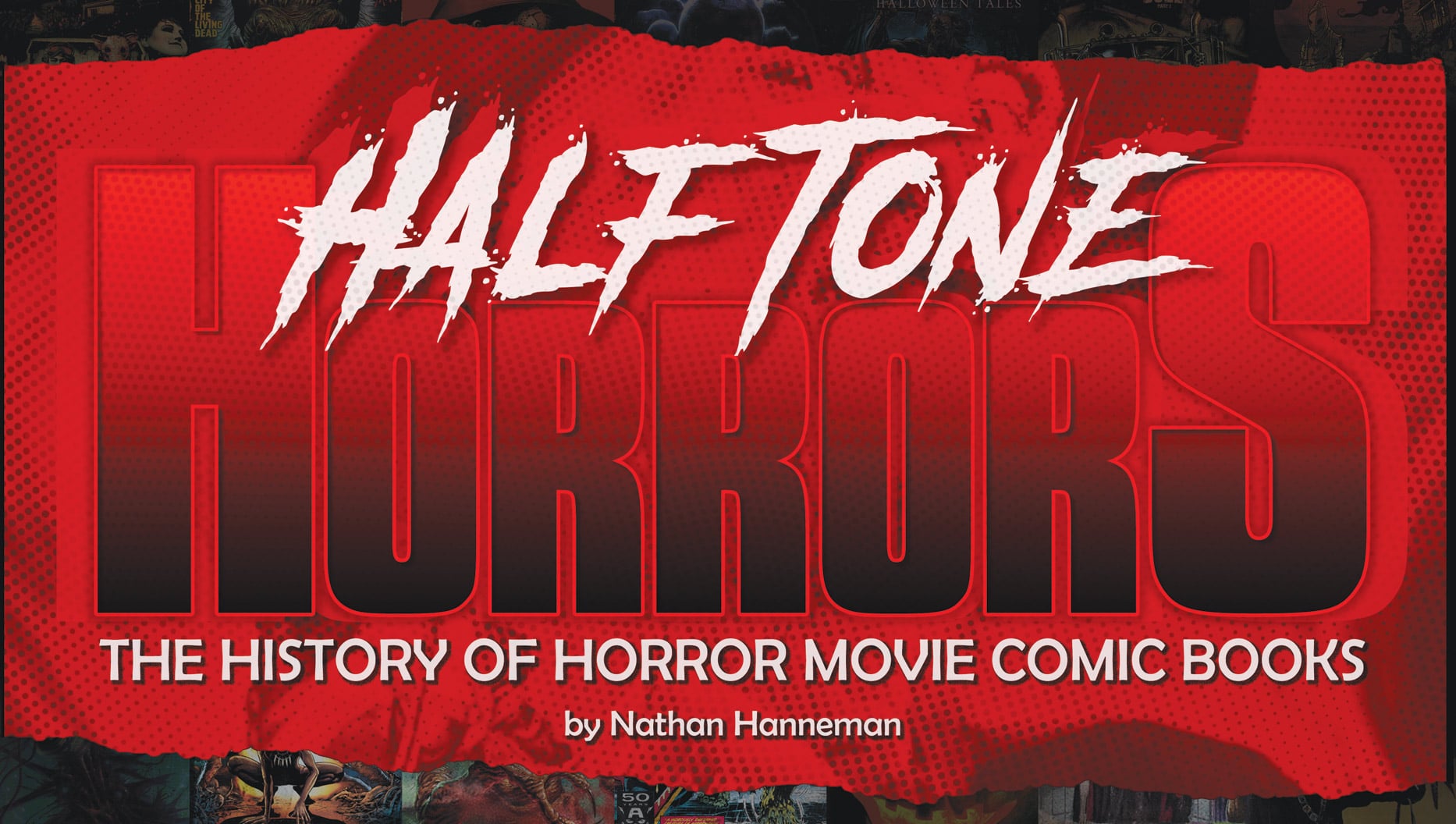 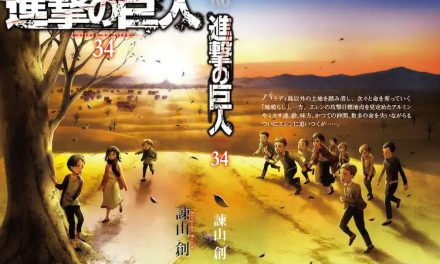 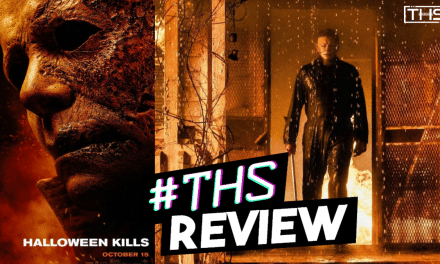 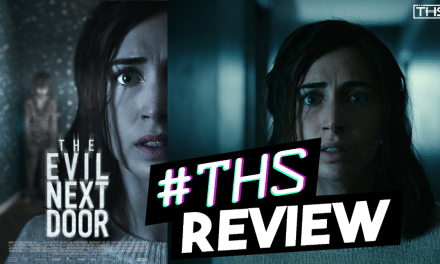 The Evil Next Door: A Rare Emotional Horror Film [Review]