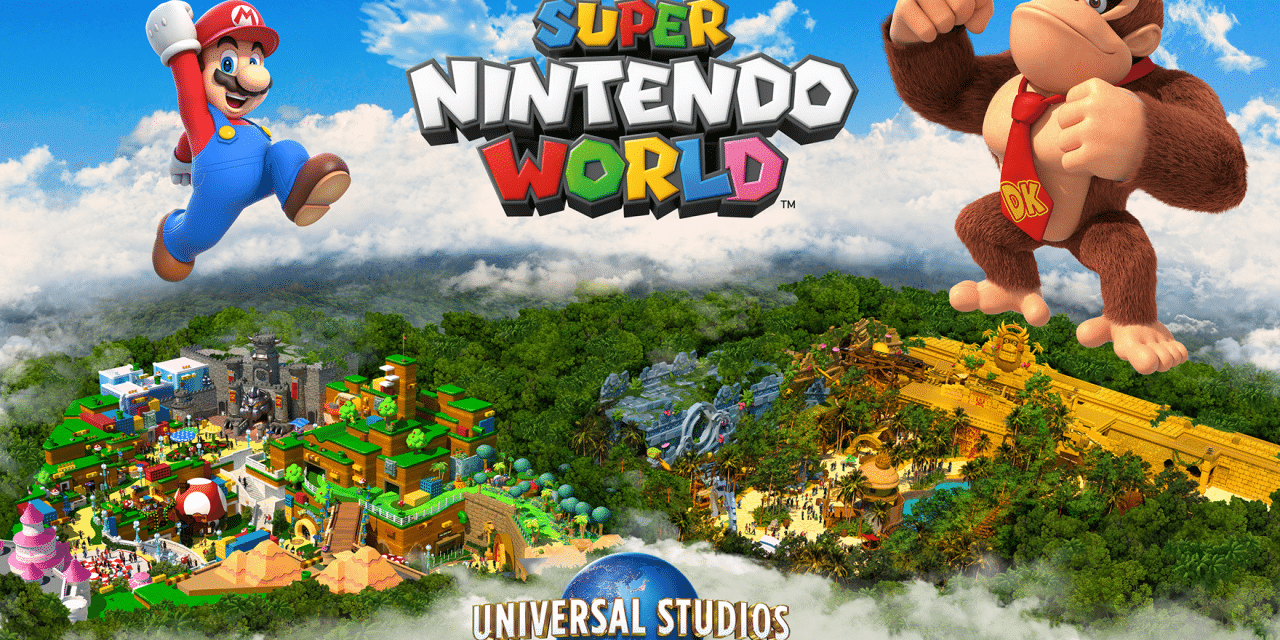 Well, it seems that Super Nintendo World is finally getting that Donkey Kong expansion. But then again, who didn’t see this coming?

I am very happy to be able to make the world of Donkey Kong a reality following the world of Mario. I am looking forward to creating a thrilling Donkey Kong experience with the amazing team at Universal. It will take some time until it is completed, but it will be a unique area for not only people who are familiar with Donkey Kong games, but for all guests.

SUPER NINTENDO WORLD creates a whole new level of theme park entertainment and has quickly become an exciting, must-do experience for our guests. We are thrilled to continue working with Nintendo as we fulfill our vision to bring their characters and stories to life. Our new Donkey Kong themed area will bring even more excitement and fun to the SUPER NINTENDO WORLD experience.

Aside from the jungle theme, the Donkey Kong expansion will also feature an actual “roller coaster” ride, “interactive experiences”, and “themed merchandise and food”. Want to bet that we’ll see Donkey Kong plushies? And banana dishes. I mean, come on. You can’t have a DK-themed park without bananas.

Nintendo officially confirms a Donkey Kong expansion to Super Nintendo World at Universal Studios Japan. The new expansion will feature a roller coaster ride, themed interactive experiences, and themed merchandise and food; all set in a lush jungle that wouldn’t look out of place in a Donkey Kong game. We’ll have to wait until 2024 before we can see what it looks like though. Given the current Super Nintendo World park though, it will probably be pretty spectacular. 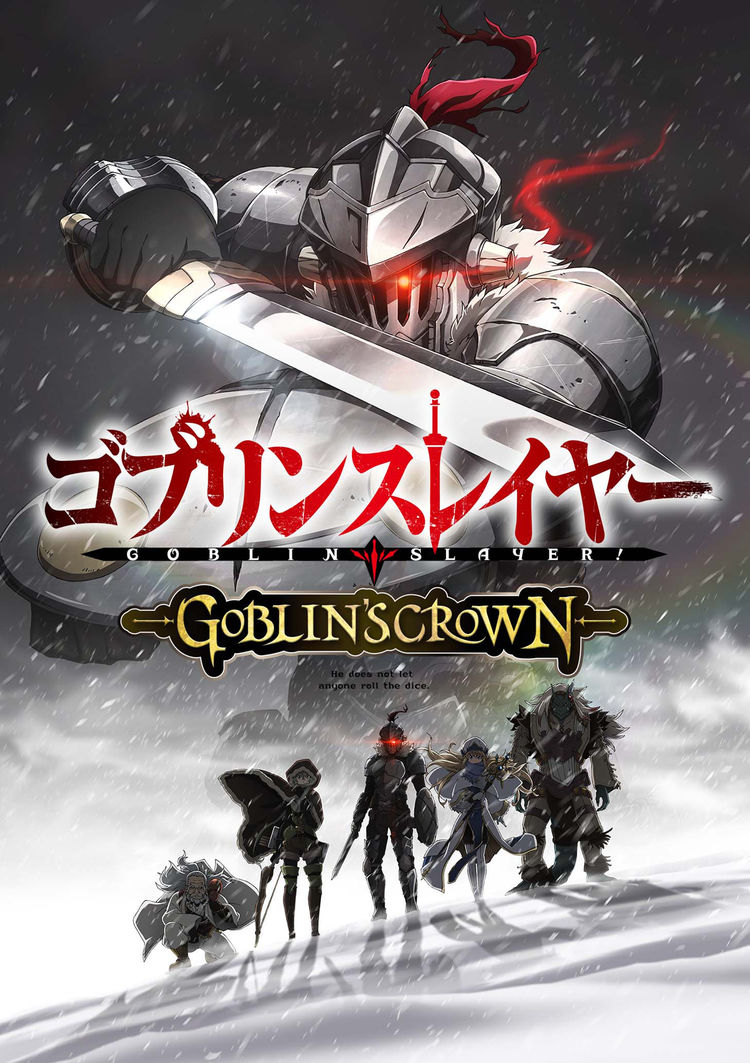 Titan Manga And Stonebot Team Up To Publish “Atom: The Beginning” And “Kamen Rider Kuuga” 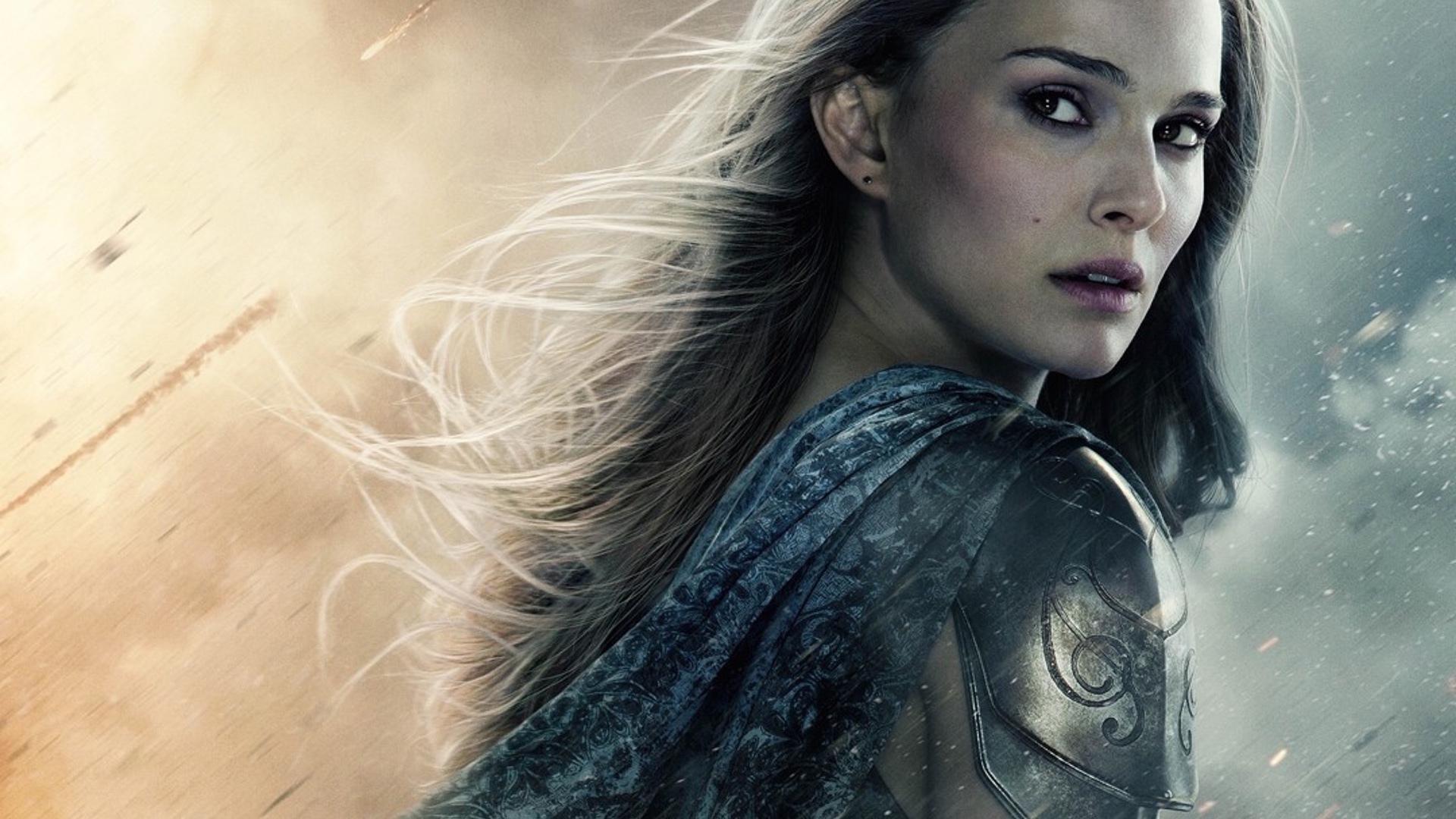 Good Comics Brought Natalie Portman Back To The MCU For Thor: Love And Thunder