Anne Rice’s Lives of the Mayfair Witches Gets A Series 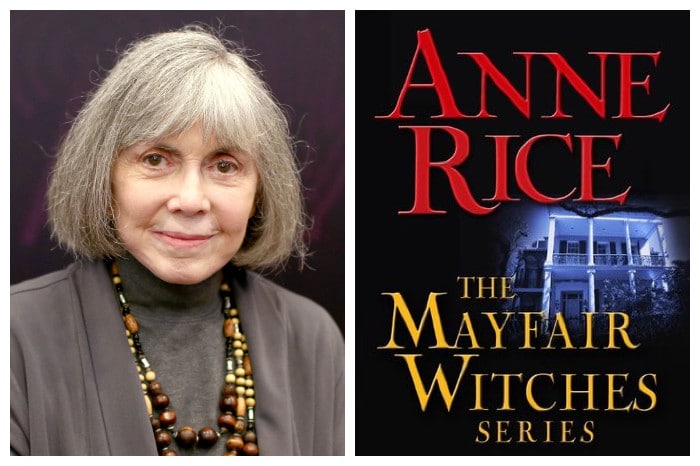 The Anne Rice cinematic supernatural universe is expanding. AMC announced today it will produce a new series based on Rice’s Lives of the Mayfair Witches trilogy.

Mayfair Witches will focus on an intuitive young neurosurgeon who discovers that she is the unlikely heir to a family of witches. As she grapples with her newfound powers, she must contend with a sinister presence that has haunted her family for generations.

Masters of Sex alums Esta Spalding and Michelle Ashford serve as executive producers and writers on the series.

In a statement about the series, Spalding and Ashford said, “The world of witches has fascinated and terrified for centuries, and yet Anne Rice’s particular lens on witches explored something new altogether – women who are powerful, and often brutal, and always committed to subverting our current power structures. We are so excited to join our partners AMC and Gran Via Productions in making this mysterious and provocative world come to life.”

Mayfair Witches marks AMC’s latest expansion into the Anne Rice universe. The network previously greenlit an Interview with the Vampire series, set for a late 2022 premiere. AMC actually acquired the rights to 18 Rice titles, so this may be just the start of future projects. Award-winning film producer Mark Johnson (Breaking Bad) oversees all AMC-Rice projects, including both Interview with the Vampire and Mayfair Witches.

“With the cornucopia of rich characters, worlds, and stories that Anne Rice has given millions upon millions of readers around the world, AMC now has the privilege of creating a multitude of fascinating, entertaining, and very distinct television series,” said Johnson. “My good fortune as an executive producer of ‘Anne Rice’s Interview with the Vampire’ has now been more than doubled with what Esta Spalding and Michelle Ashford are imagining with The Mayfair Witches. While both shows couldn’t be more different, they nevertheless find themselves bound under the same bewitching and engaging umbrella.”

So, are you ready to see more of Rice’s supernatural world explored on screen? Let us know in the comments below. 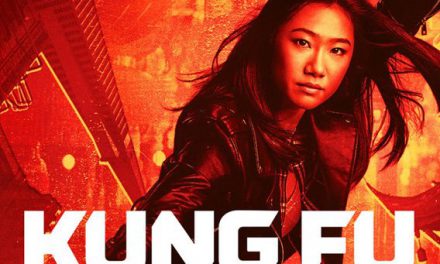 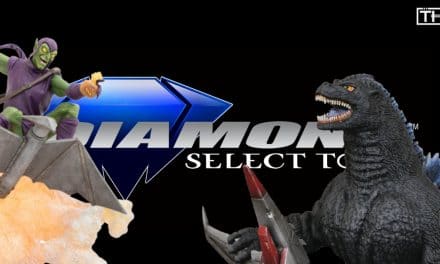 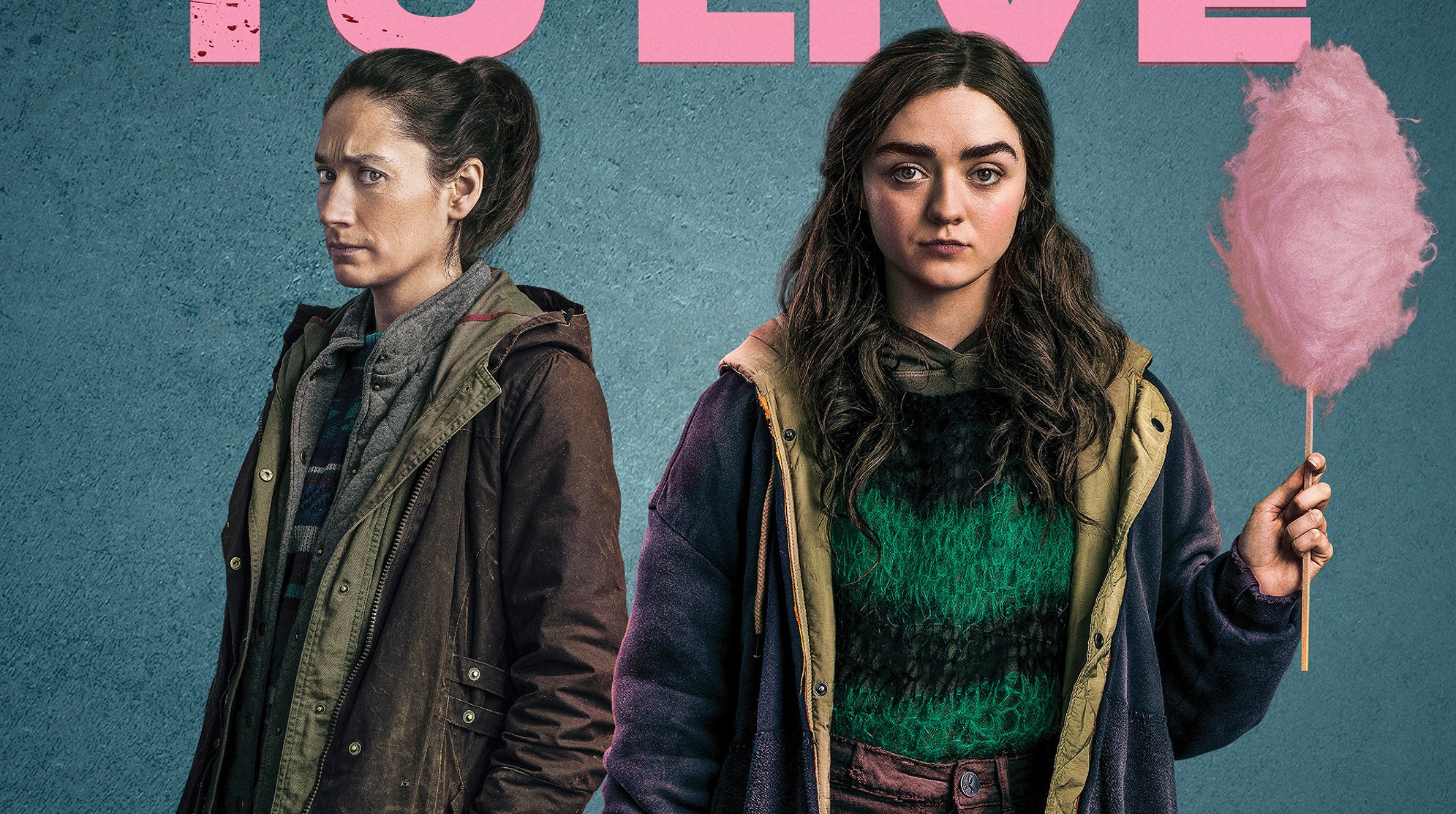 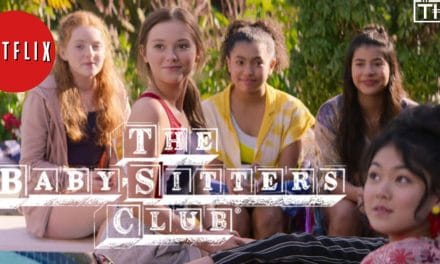 The Baby-Sitters Club Is Back For Season 2 [First Look]