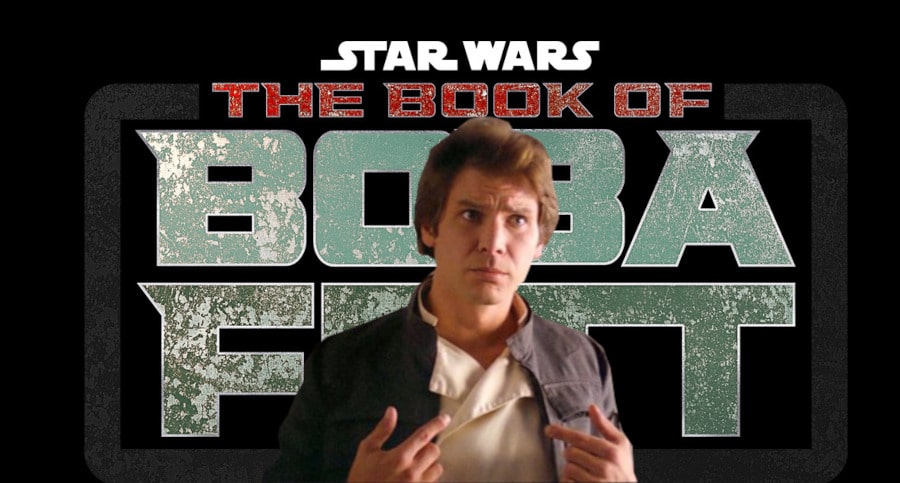 When it has been coming to news and rumors these past few weeks it has all been about Spider-man: No Way Home. With all that going on it was easy to miss a few other things out there like some Star Wars rumors. While I am not one that usually jumps on a rumor right away, but this one is pretty interesting, and after talking to a few of our sources it feels like there is a good chance it might happen. It appears that Harrison Ford is returning once again as Han Solo.

Harrison Ford Back As Han Solo

Yes, you read that right. Thanks to an exclusive report from Giant Freaking Robot It seems that Harrison Ford will be reprising his role as Han Solo. Here is what they had to say about Ford’s return:

“Now, a trusted and proven inside source for Giant Freakin Robot has shared that Harrison Ford will play Han Solo again. We hear that the actor recently filmed his part for an upcoming project.

While Giant Freakin Robot’s source was unclear on what upcoming project Harrison Ford was on set for, we’re hearing that it was either The Mandalorian season 3 or The Book of Boba Fett. We also hear that Harrison Ford filmed a de-aged Han Solo for the project.”

So Where Could We See Han Solo

So before I go any further please look at all of this as a rumor. None of this has been confirmed by Disney or Harrison Ford. But it would make sense to see him somewhere. We all know that Han Solo is out there somewhere in this timeline, and with Mark Hamill appearing as a de-aged Luke Skywalker in The Mandalorian season 2 anything is possible. So where could we see Solo again?

Right now there is a couple of options. We could see him in The Mandalorian season 3, but if I was a betting man I would go with a cameo in The Book of Boba Fett. Why not, it could be The Book of Boba Fett’s Luke Skywalker moment like in The Mandalorian. Or even better it would be neat to see Fett, Solo, and Skywalker all together one more time, minus the Sarlacc Pit. But as of now we really don’t know what is going to happen so until it is announced or we see it we will keep imagining the different possibilities.

What are your thoughts on a possible return of Harrison Ford as Han Solo? If he does return what series do you think we will see him in? Also, do you think this will open a door for other characters to return? That Hashtag Show wants to hear from you! 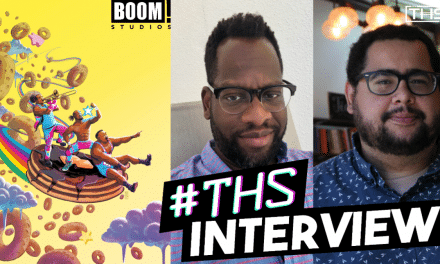 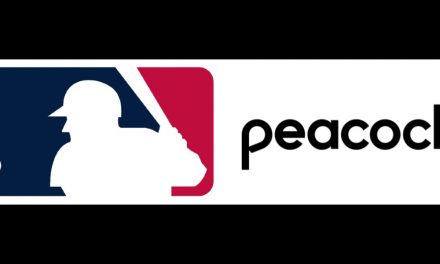 MLB And Peacock Partner For Sunday Games In May 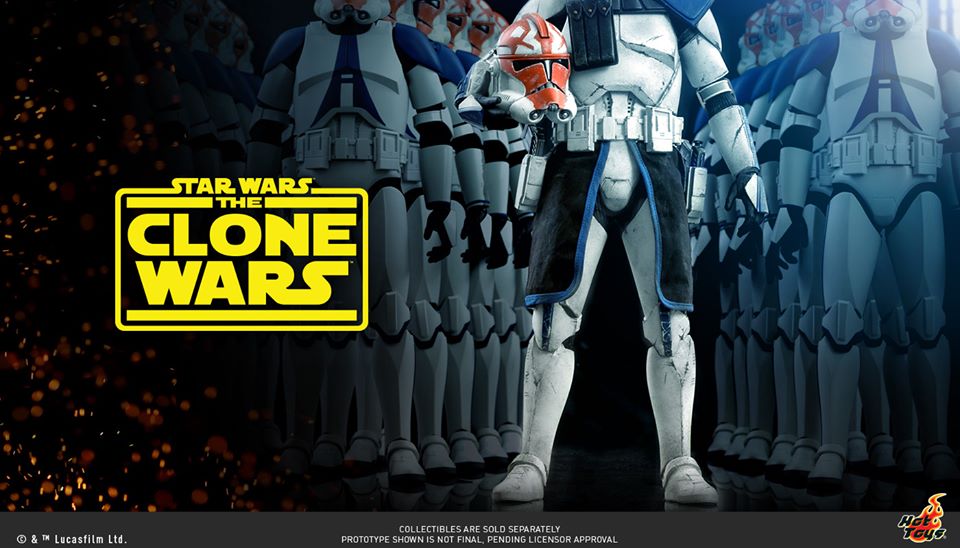 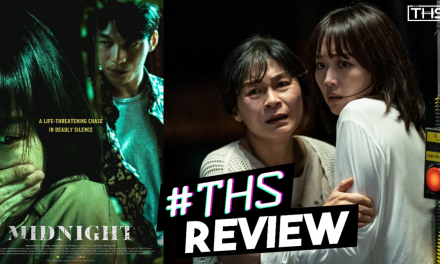