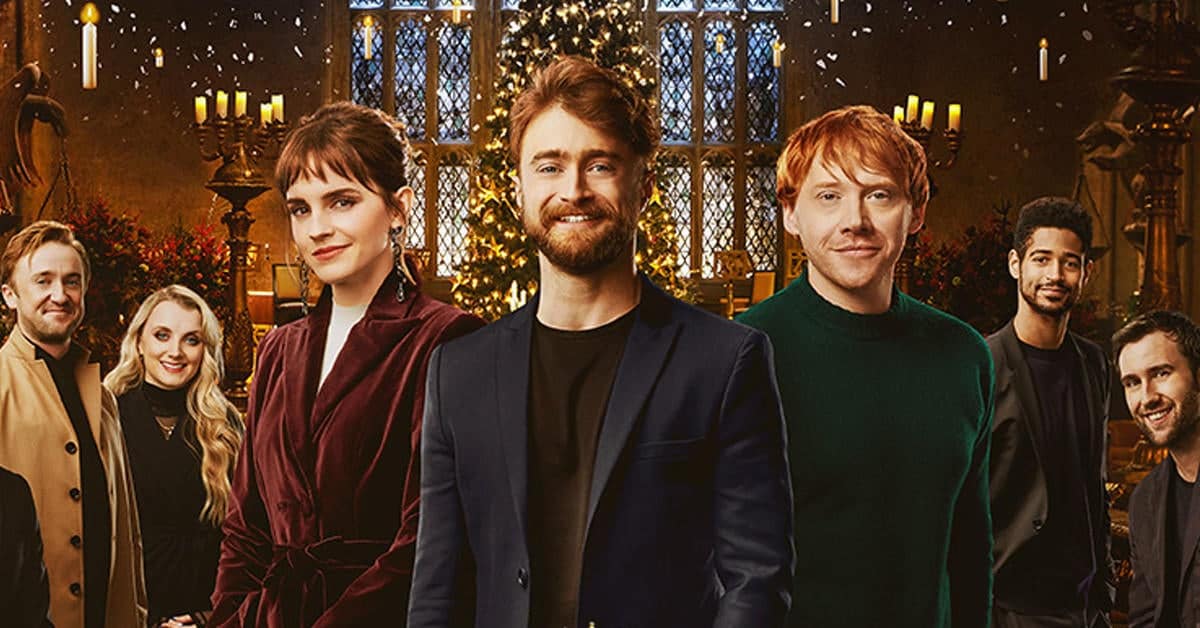 All Potterheads rejoice. The trailer for Harry Potter 20th Anniversary: Return to Hogwarts, is out. And, man does it really hit us fans in the feels. There is something magical, pun intended, about seeing the cast of your favorite franchise come together once again.

Harry Potter – Reunited, And It Feels So Good

As we see in the trailer, the golden trio, Daniel Radcliff, Emma Watson, and Rupert Grint are together once again. They each deliver some heartwarming quotes and new memories to be had. Emma Watson perfectly summarizes how every fan feels by saying, “When things get really dark and times are really hard, there is something about Harry Potter that makes life richer.” Same, girl, same. Nothing cures a tough day like sitting back with a Potter film. But, surprisingly the most touching quote is by none other than Rupert himself. Rupert would add, “It’s a strong bond that we will always have. We’re family and we will always be a part of each other’s lives” I’m not crying, you are!

The fun does not stop there. The golden trio is not alone. Joining them in the trailer are many of our favorite characters. Watch for when Tom Felton (Draco Malfoy) and Emma Watson hug. Those two are very close and often post pictures together on social media. Apart from them, we see quick glimpses of Matthew Lewis, Robbie Coltrane, Jason Isaacs, Gary Oldman, James and Oliver Phelps, and Bonnie Wright. Also, Helena Bonham Carter and Ralph Fiennes, who the trailer shows them giving tidbits on their characters and casting. Who doesn’t want to hear how Ralph Fiennes gets to be the Dark Lord himself?

Adding to the excitement is that all four directors of the 8 films will make an appearance as well. Those four directors are Chris Columbus, Alfonso Cuaron, Mike Newell, and David Yates. It is also confirmed that the woman who is behind the quill, JK Rowling, will add commentary for the special. So, as we can see this is the event that will bring almost the whole Harry Potter cast together for the first time ever. This is an event no Potterhead will want to miss.

Tune in New Years Day on HBO Max to watch Harry Potter 20th Anniversary: Return to Hogwarts. And, if the trailer shows us anything it is to have tissues ready because the tears will be flowing.  Also, make sure to follow That Hashtag Show for more on Harry Potter and your pop culture news. 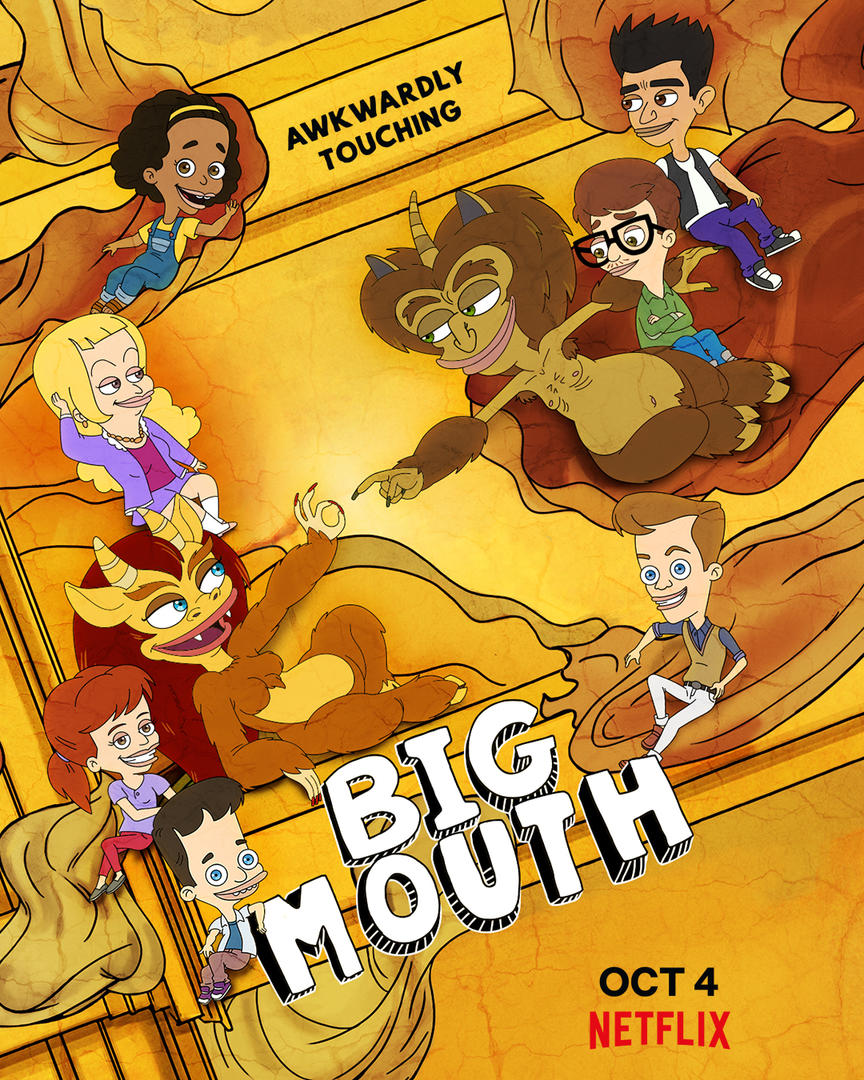 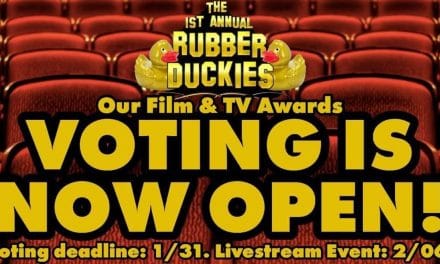 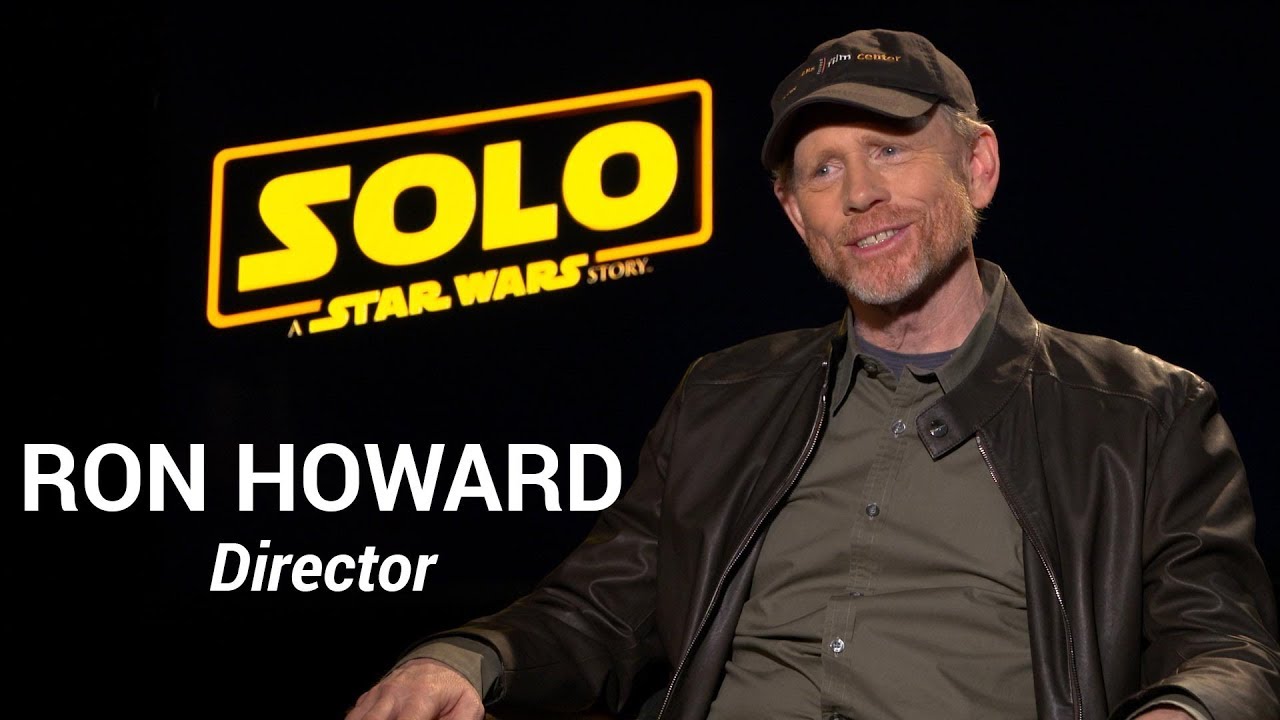 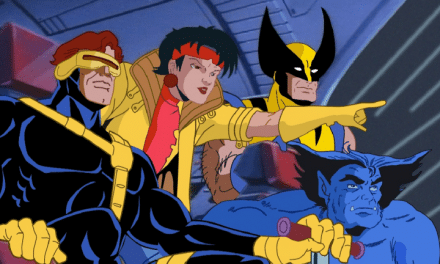