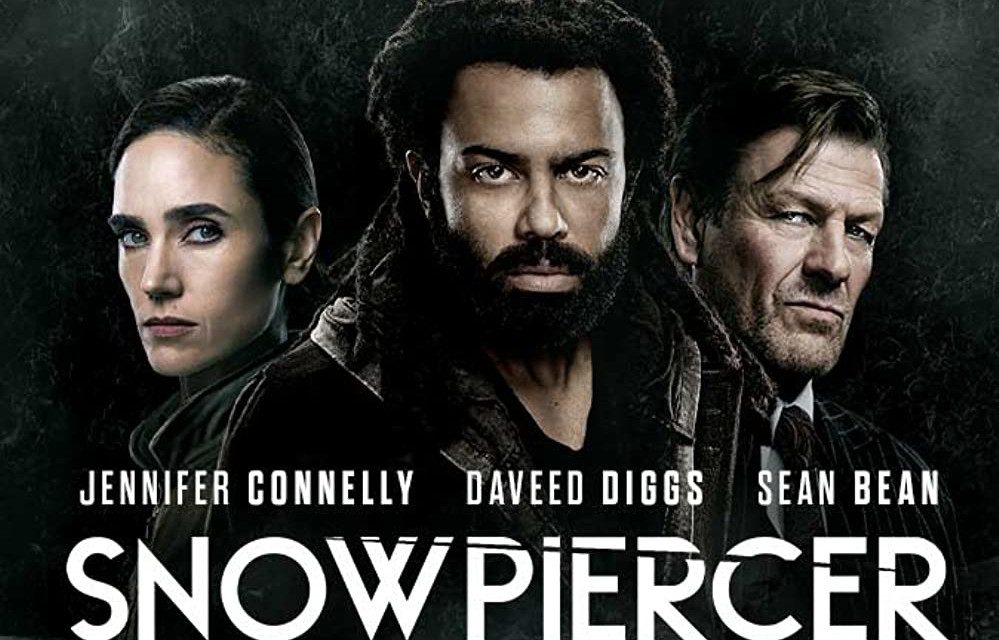 At the end of “Snowpiercer” season two, Layton (Daveed Diggs) and Ruth (Alison Wright), who were banished to Big Alice’s compost car, plotted to take back Snowpiercer. With the help of Javier (Roberto Urbina) and Alexandra (Rowan Blanchard), Layton and Ruth made it back to Snowpiercer and rallied with their supporters. Josie (Katie McGuinness) destroyed the Aquarium car, separating Snowpiercer’s head from the remaining 1,023 cars. Season three picks up with Layton (Diggs) and his inner circle commanding a small 10 car “pirate train” in search of Melanie (Jennifer Connelly) and a possible warm location to restart civilization; while back on Snowpiercer, Mr. Wilford (Sean Bean) is consolidating power, awaiting Layton’s return.

Are you excited about the upcoming release of Snowpiercer Season 3? What were your thoughts on the trailer? Also, what has been your favorite season so far?? That Hashtag Show wants to hear from you. 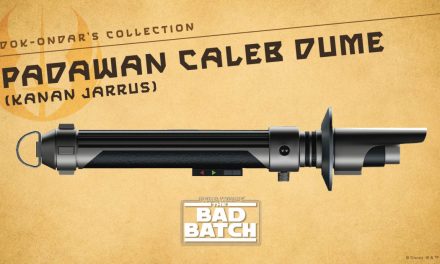 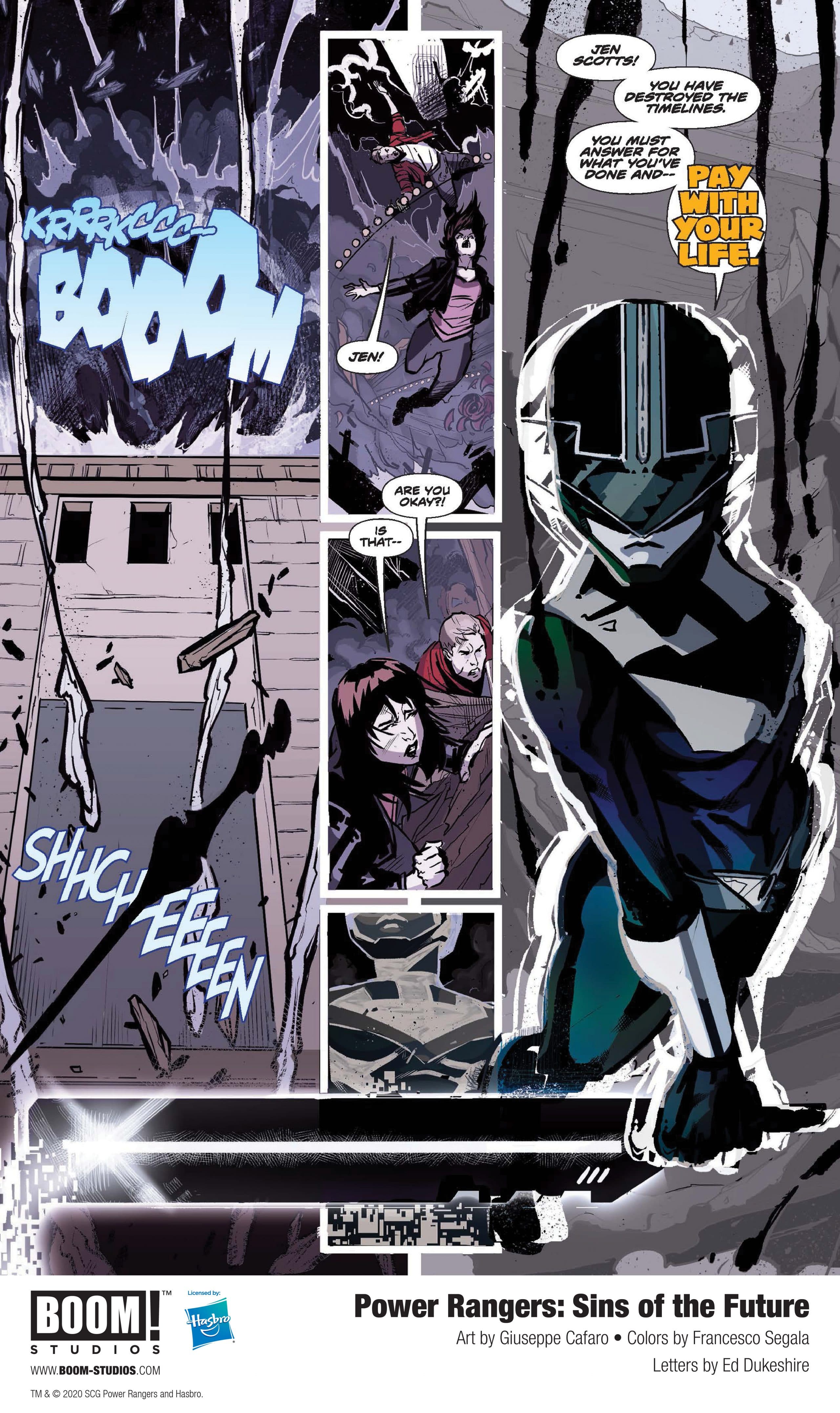 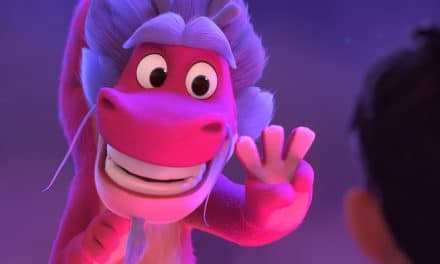 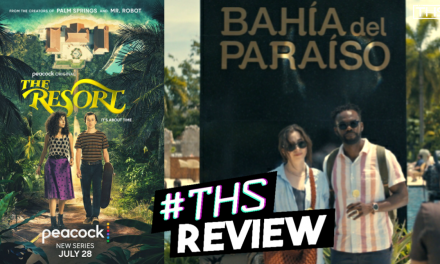