Space Force Returns On Netflix For Another Mission In February 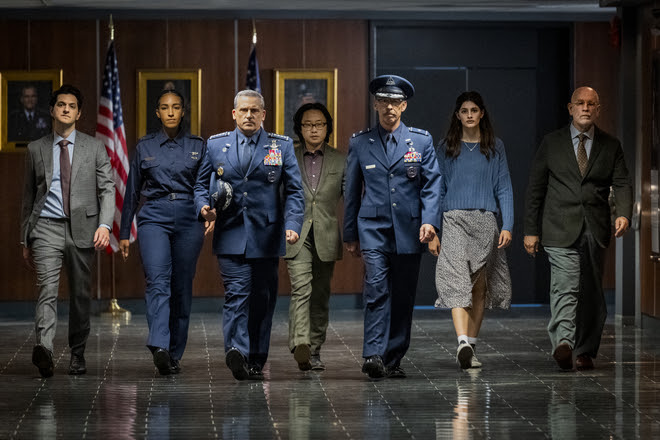 Season 2 of Space Force picks up with General Naird and his underdog team having to prove their worth to a new administration while dealing with interpersonal challenges. Will the group come together or fall apart under the pressure…? Space Force is only human after all.

If you enjoyed the first season of Space Force, this upcoming season meets a new administration that might be a bit more hostile towards the space branch. We’ll have to see how it works out when season two drops on Netflix next month.

For more on TV News, make sure to check back to That Hashtag Show. 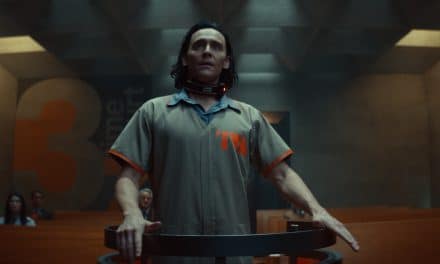 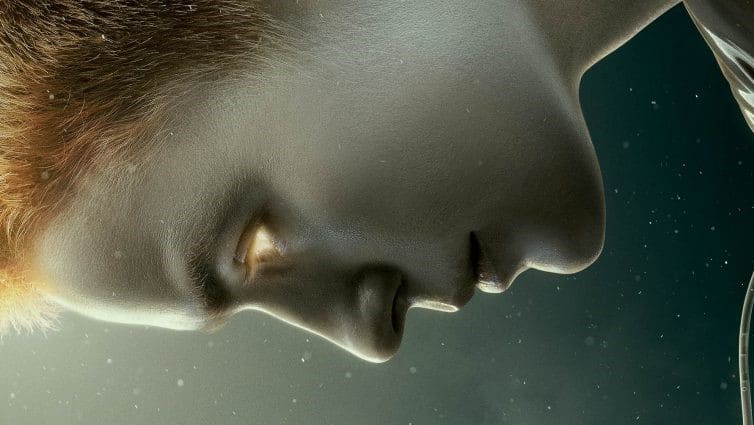 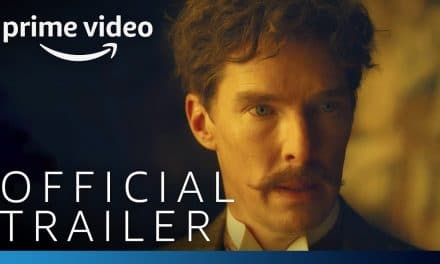 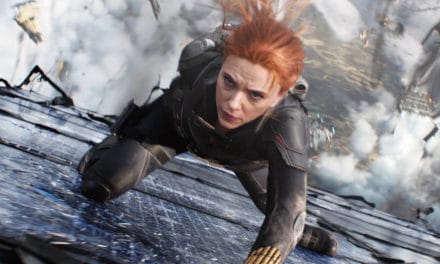