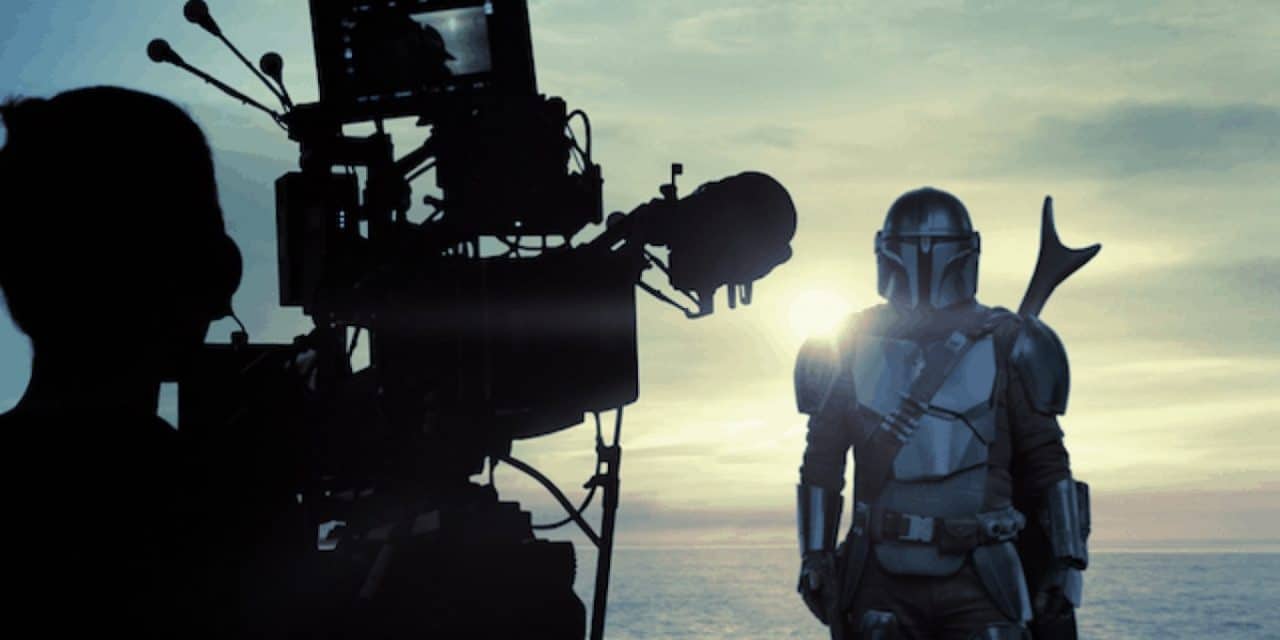 Well, it looks like COVID-19 is proving once more that it can ruin anything, including The Mandalorian season 3. No Mandalorian creed can protect them from a deadly virus, after all.

Bespin Bulletin just released an unfortunate report saying that all filming for The Mandalorian season 3 has been suspended. You know, because of the recent Omicron strain of COVID-19 running amok? These is a troubling start for 2022 indeed, especially since they were supposed to resume filming last week after the holiday break. Talk about rotten timing. Blast you, COVID-19!

Also, to make it clear: no one on the set of The Mandalorian season 3, cast or crew, has contracted COVID-19 as far as we know. This whole filming suspension is a precautionary measure on the director’s/producers’ part. Which is understandable, if you know anything about COVID-19 as a whole. It shows that the cast and crew’s safety takes number one in priorities here, as it should be.

Unfortunately, there’s also no clear date on when filming for The Mandalorian season 3 will resume. The filming crews and cast are all on standby, but they have no hard return date to resume filming. Hopefully, we’ll get that date from Disney or Lucasfilm in the coming weeks.

Some of you might be afraid that this suspension of The Mandalorian season 3’s filming might bode ill for other Star Wars series. Namely: the Ahsoka series, since the original plan was to being filming in March 2022. Depending on how long this Omicron outbreka continues, it might result in delaying filming for Ahsoka to a later point.

And even if the Omicron outbreak doesn’t prove as long-lasting or as deadly as when COVID-19 hit us, there’s still a problem. The delay in The Mandalorian season 3’s filming means that the film crews are likely too busy filming Pedro Pascal to film Rosario Dawson by the time March 2022 comes around. This means that we’re almost certainly going to get delays for the Ahsoka series no matter what. By how long is still uncertain at this point. Hopefully, it won’t be too long. Fingers crossed here, people. 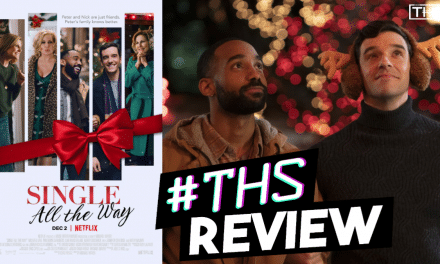 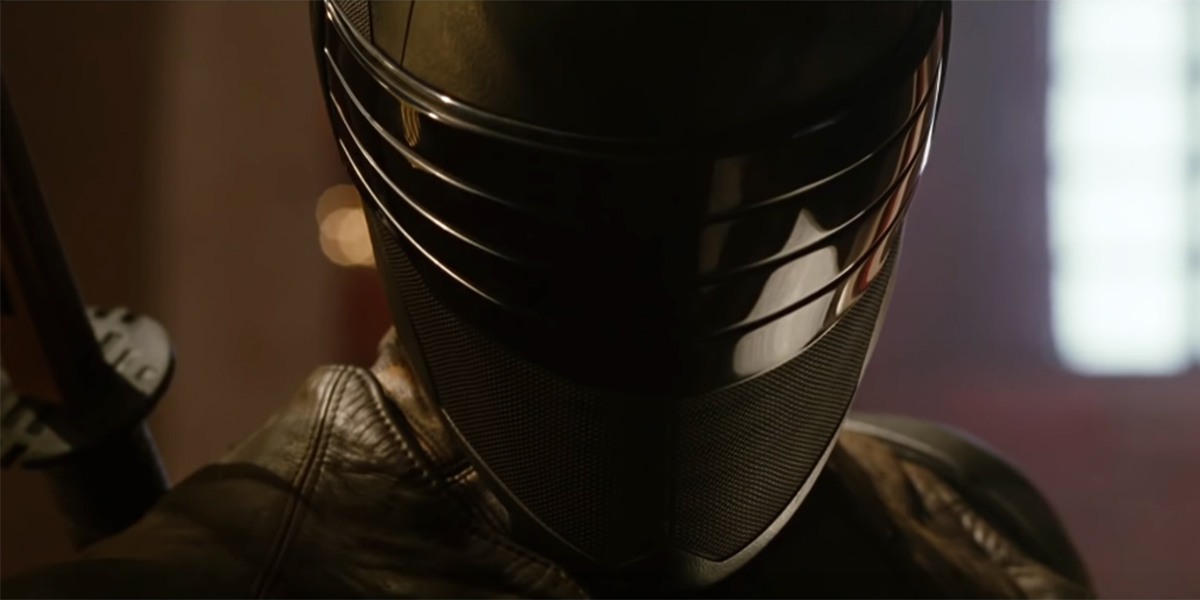 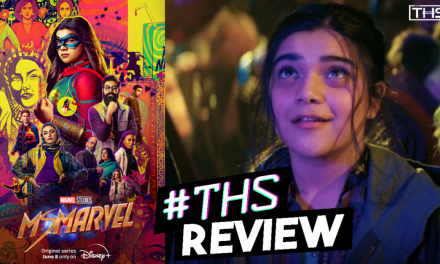