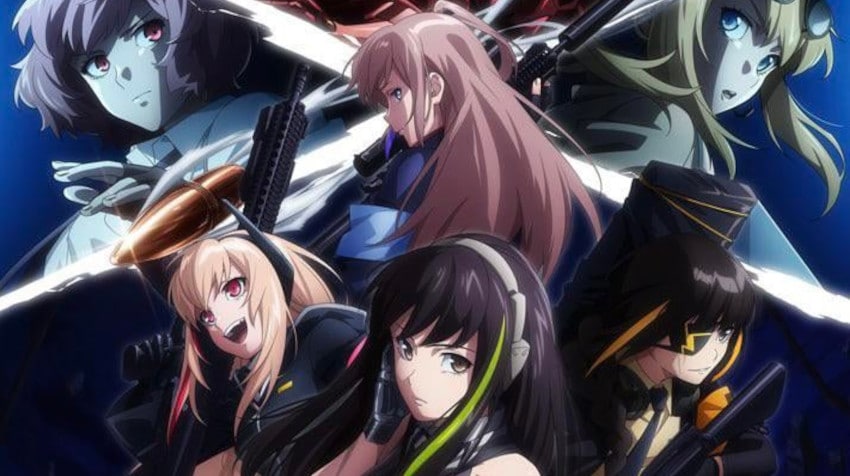 Well, it seems like we’re now going to get to hear what the android (or rather, gynoid) girls of Girls’ Frontline will sound like in English. Which is probably what they’re speaking in-universe, really. That’s another topic for another day though.

Funimation is announcing the English dub cast for the anime adaptation of Girls’ Frontline. The first episode of said English dub will actually premiere on February 4, 2022 exclusively on Funimation; so you won’t have long to wait to hear the girls’ English voices. To start us off: we have Amber Lee Connors voicing the main character M4A1. Michelle Rojas will voice M16A1, Dani Chambers will voice M4 SOPMOD II, and Alexis Tipton will voice ST AR-15. You can find the rest of the English dub cast below:

Girls’ Frontline is the anime adaptation of the mobile strategy role-playing game of the same name by MICA Team. The anime falls firmly into the military sci-fi genre, in case you didn’t notice that the main character are all androids. It’s also got plenty of modern military action to satisfy that military fan within you, as evidenced by the sheer amount of modern guns. There’s also a decent heaping of post-apocalyptic action here, considering that the setting of the anime takes place after a devastating global nuclear war. The official synopsis from Funimation has more:

“In the fallout of nuclear war, the last of humanity survives with the help of life-like androids known as Dolls. Built to serve, some fight in wars as Tactical Dolls or T-Dolls.

Now, an elite team comprised of T-Dolls are sent to face a new rogue threat, Sangvis Ferri. Leading them into battle is their new human commander, M4A1.” 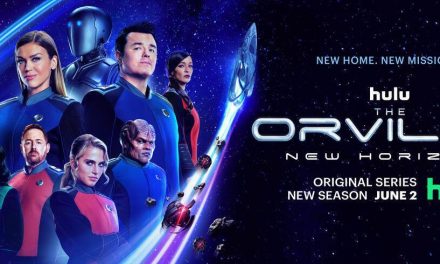 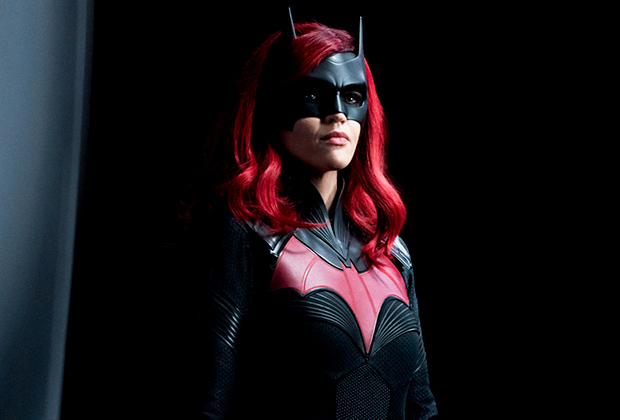 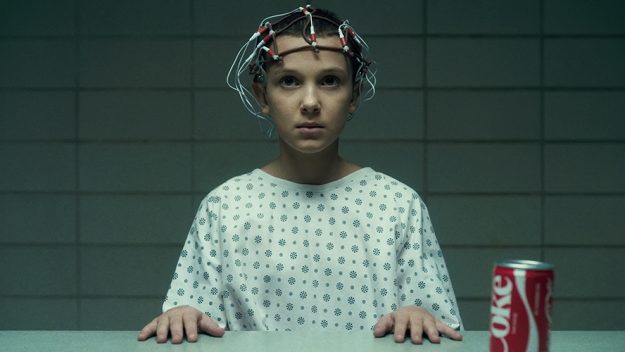 Stranger Things Takes You Back To 1985 With New Coke