Disney Mirrorverse Takes Classic Characters And Gets Them Battle Ready 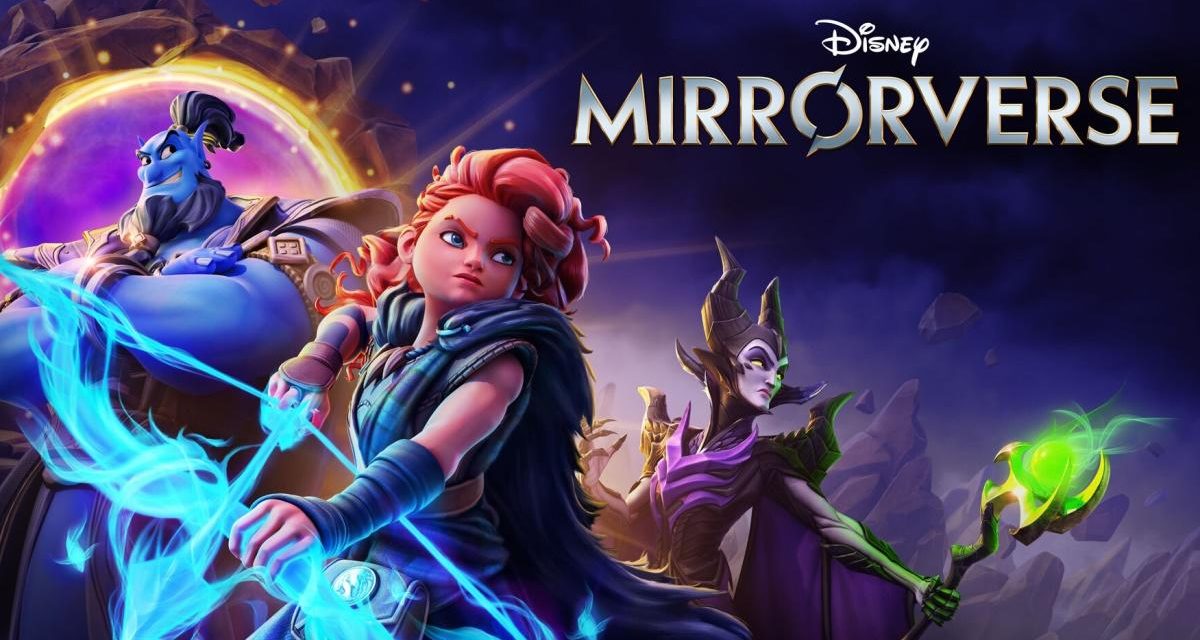 An all-new Action RPG from Mobile Game developer Kabam and Disney is coming to your phone this June. Disney Mirrorverse features powerfully amplified Disney and Pixar characters doing battle in a team-based RPG. It launches on June 23rd, 2022 on the App Store and Google Play. Pre-register now to get an early look at gameplay.

In these high-stakes worlds of Pixar and Disney, players influence the lands, evolving iconic characters into Mirrorverse Guardians who are ready for combat and poised to fight against the Fractured. This new malevolent threat has a goal to shatter all realities.

The 3D animated characters battle and fight in real-time with action-oriented gameplay. Playing through the game unlocks more characters to add to your three-character team. Each one has unique battle abilities, including an armored version of Sully from Monsters Inc.. Even characters like Baymax and Maleficent make appearances to save reality. Here’s more from the release about Disney Mirrorverse.

Get all this information and more at disneymirrorverse.com. 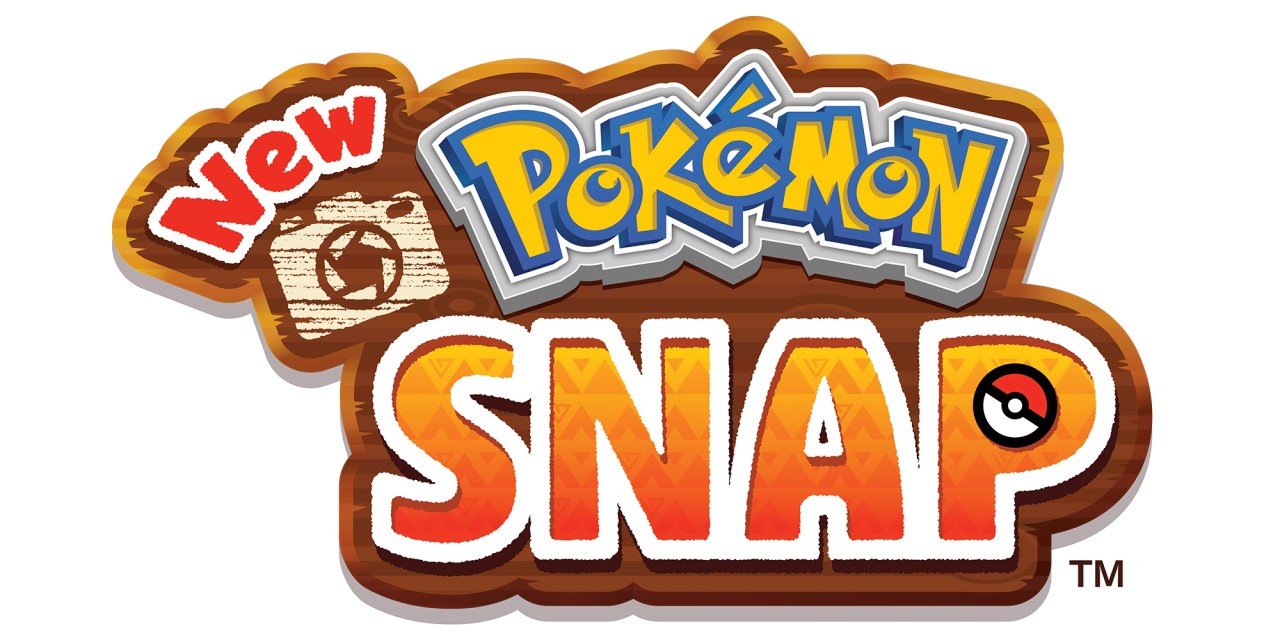 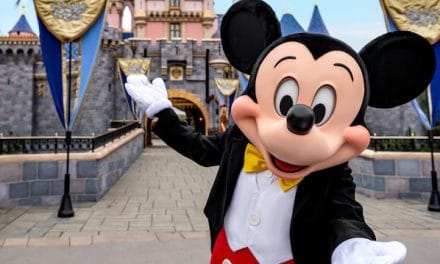 It Just Got A Whole Lot Easier To Visit Disneyland! 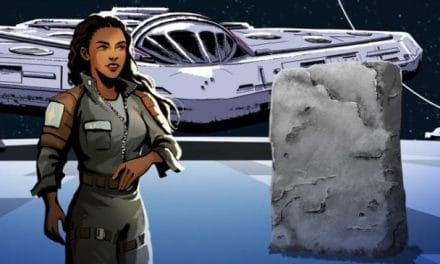