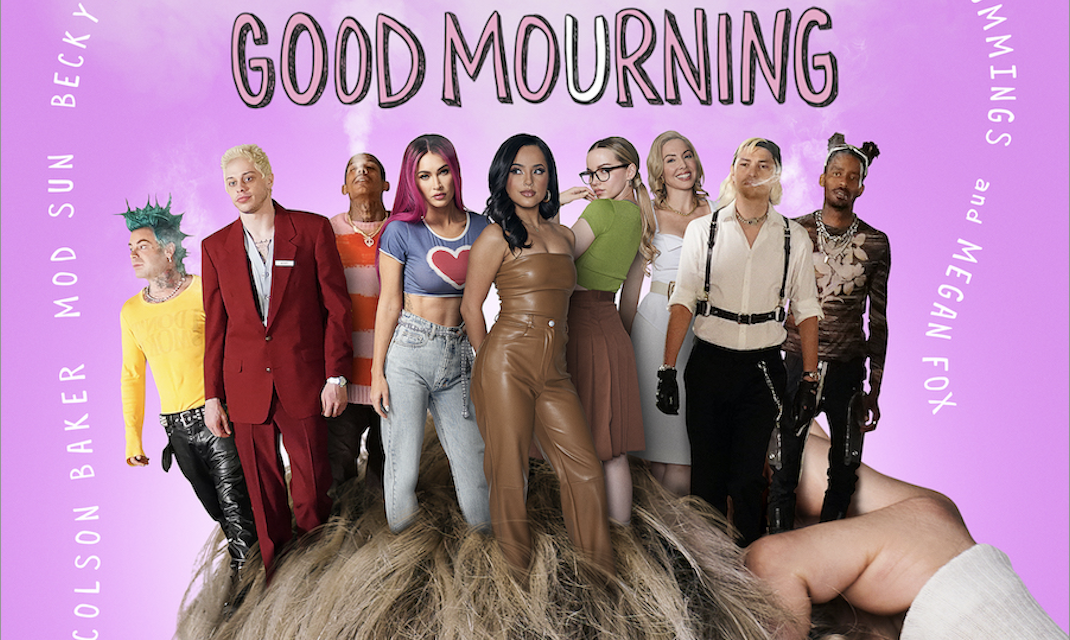 If you’re a fan of Colson Baker aka Machine Gun Kelly, you know he and his buddy Mod Sun have been publicly working on scripts since the pandemic hit. The first one released was the teen angst love story musical, Downfalls High. Next up, Good Mourning.

From Open Road Films, Good Mourning is a stoner comedy that follows London Ransom (Colson Baker). London is a movie star who wakes up to an implied breakup text from the love of his life turning his world upside down. Later that day, he has the most important meeting of his career.  So, the timing couldn’t be worse.

Heightened by his chaotic roommates, along with wild and unpredictable twists and turns, London’s life keeps going downhill. Eventually, he’s faced with a choice. Should he pursue his one true love or land a life-changing, starring role in a major motion picture.

The film is produced by Cedar Park Studios, as well as written and directed by Baker and Mod Sun.

“Our goal at Cedar Park Studios is to provide opportunities to fresh, creative voices in the industry. We couldn’t be more excited to be working with first-time filmmakers Colson and Mod. Bold in their approach, they have assembled a troupe of top-tier talent to join them on this hilarious ride. We’re ecstatic to be a part of their filmmaking debut.” 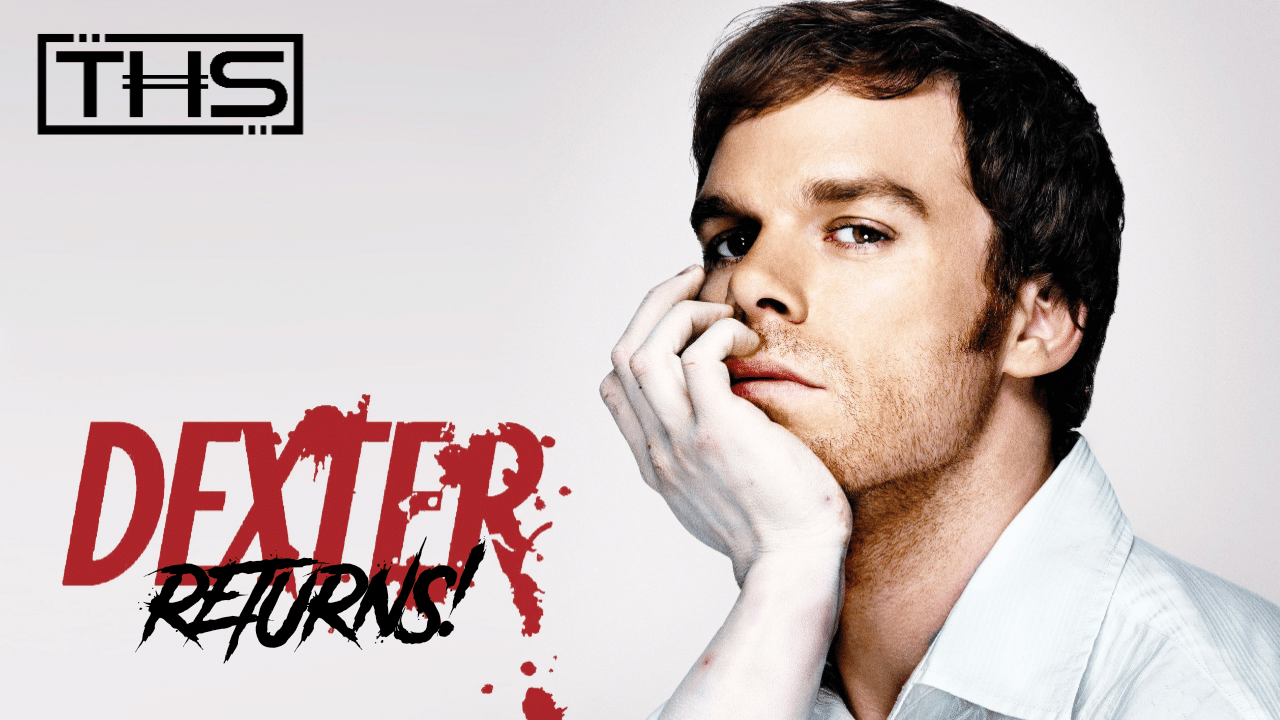 Surprise Motherfu*ker, Dexter Is Back On Showtime 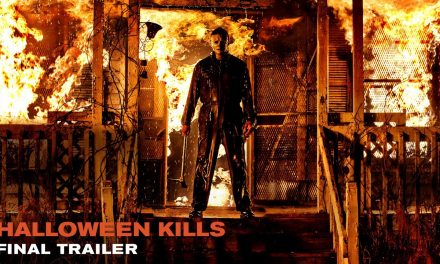 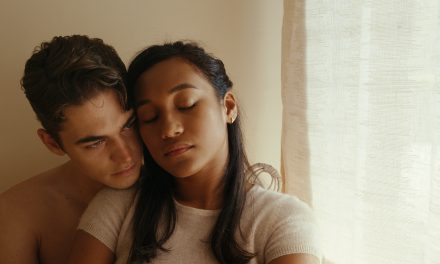