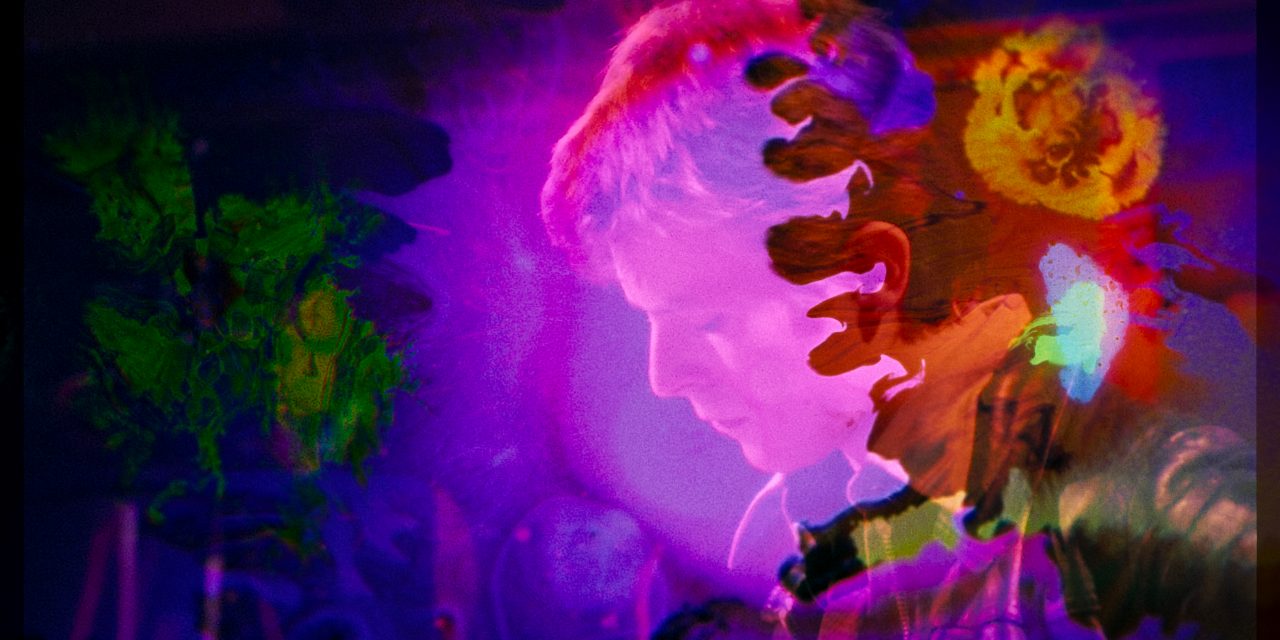 David Bowie was a magical human being. His whole life and art were pure magic. Now, from Brett Morgen comes Moonage Daydream. The new film captures never before seen footage and performances spanning the 54-year career of David Bowie. It includes 40 exclusively remastered Bowie songs and is the first film ever sanctioned by the Bowie Estate with total access to Bowie’s archives.

It’s written, directed, and produced by Brett Morgen. Check out the trailer below.

Considered one of the greatest artists of our time, David Bowie has been moving culture for over 50 years. MOONAGE DAYDREAM is the first film to be supported by the David Bowie Estate, which granted Morgen unprecedented access to their collection. Told through sublime, kaleidoscopic imagery, personal archived footage, unseen performances, and anchored by David Bowie’s own music and words, MOONAGE DAYDREAM invites audiences to immerse themselves in the unique world that is “Bowie”. In 2017, the estate presented Morgen with over 5 million assets. Included in the collection were rare and never-before-seen drawings, recordings, films, and journals. Morgen spent four years assembling the film and another 18 months designing the soundscape, animations, and color pallet.

The cinematic marvel releases in theaters this September. 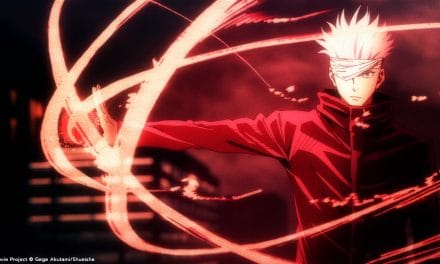 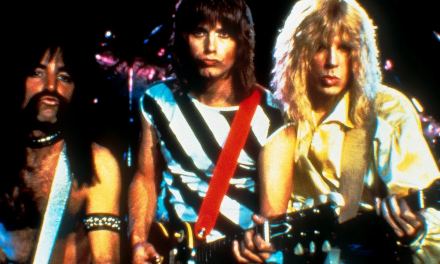 Spinal Tap II Is Happening: The Boys Are Back For A Sequel 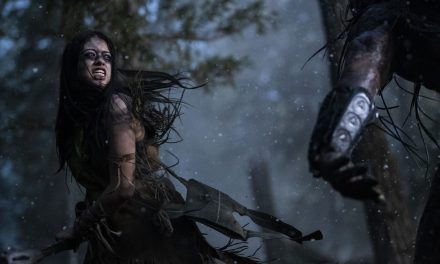