Fans that have been waiting for the upcoming release of Black Adam woke up to a new trailer today. Starring Dwayne Johnson, Aldis Hodge, Noah Centineo, Sarah Shahi, and Marwan Kenzari, Black Adam will smash into theaters in internationally beginning on 19 October 2022 and in North America on October 21, 2022. You can check out the official trailer below.

From New Line Cinema, Dwayne Johnson stars in the action adventure “Black Adam.” The first-ever feature film to explore the story of the DC Super Hero comes to the big screen under the direction of Jaume Collet-Serra (“Jungle Cruise”).

Nearly 5,000 years after he was bestowed with the almighty powers of the ancient gods— and imprisoned just as quickly—Black Adam (Johnson) is freed from his earthly tomb, ready to unleash his unique form of justice on the modern world.

Johnson stars alongside Aldis Hodge (“City on a Hill,” “One Night in Miami”) as Hawkman, Noah Centineo (“To All the Boys I’ve Loved Before”) as Atom Smasher, Sarah Shahi (“Sex/Life,” “Rush Hour 3”) as Adrianna, Marwan Kenzari (“Murder on the Orient Express,” “The Mummy”) as Ishmael, Quintessa Swindell (“Voyagers,” “Trinkets”) as Cyclone, Bodhi Sabongui (“A Million Little Things”) as Amon, and Pierce Brosnan (the “Mamma Mia!” and James Bond franchises) as Dr. Fate.

“Black Adam” smashes into theaters and IMAX internationally beginning on 19 October 2022 and in North America on October 21, 2022. It will be distributed worldwide by Warner Bros. Pictures. Credits not final/subject to change

Are you excited about the new Black Adam film heading our way? What are your thoughts on the new Trailer? Also, what other DC comic series or movies are you looking forward to? That Hashtag Show wants to hear from you!

You can tell us your thoughts by leaving a comment below or hitting me up at starwarsnerd574. You can also join me on the DC Fanatics Facebook page to chat about all things DC-related. Also, make sure to stay up to date on all comic and collectibles news by following us at ThatHashtagShow.com. 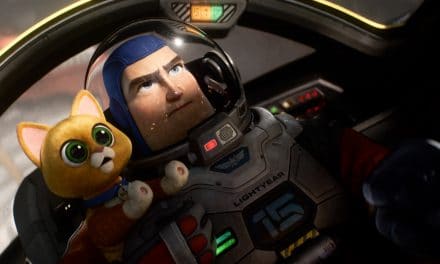 Disney and Pixar: New ‘Lightyear’ Trailer And Poster Has Been Revealed 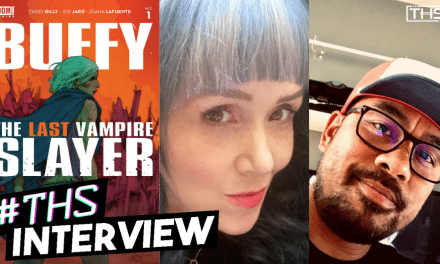 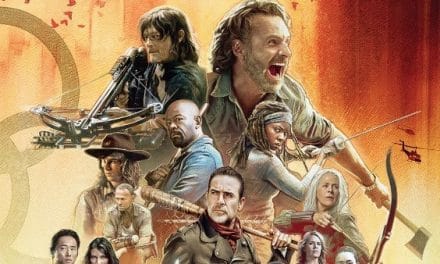