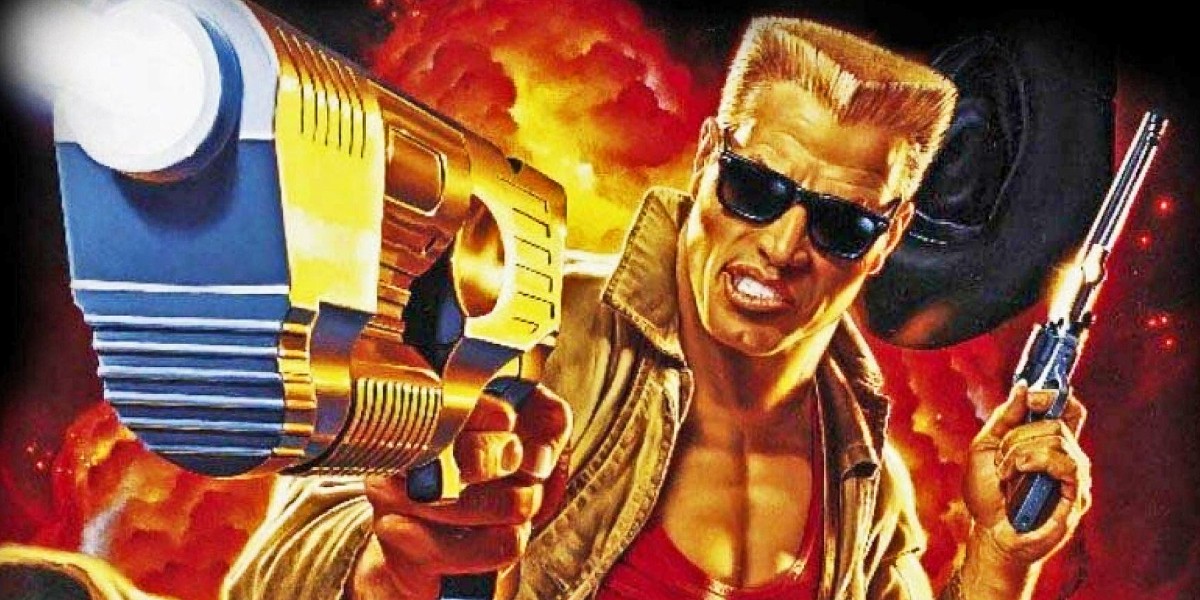 It’s been a long time since we’ve seen Duke Nukem in the limelight. The classic ’90s video game character based on various action movie legends is finally getting his own film adaptation. Our friends at The Hollywood Reporter are reporting that the Cobra Kai creators Josh Heald, Jon Hurwitz, and Hayden Schollberg are producing the film. Legendary Pictures has picked up the movie rights from Gearbox Studios.

Duke Nukem Forever was the last main series game released back in 2011. Of course, that game languished in development hell, and then Gearbox stepped in and saved the game. A new Duke Nukem movie or game could lampoon the fact that time has really passed him by. There’s currently a search underway for a writer for the project and no director is attached either. The door is open though for one of the Cobra Kai creators to step in as director.

Duke Nukem has been part of plenty of other film projects in recent times, with a project starring john Cena going under. We’ll keep you updated as we get more news about Duke Nukem. 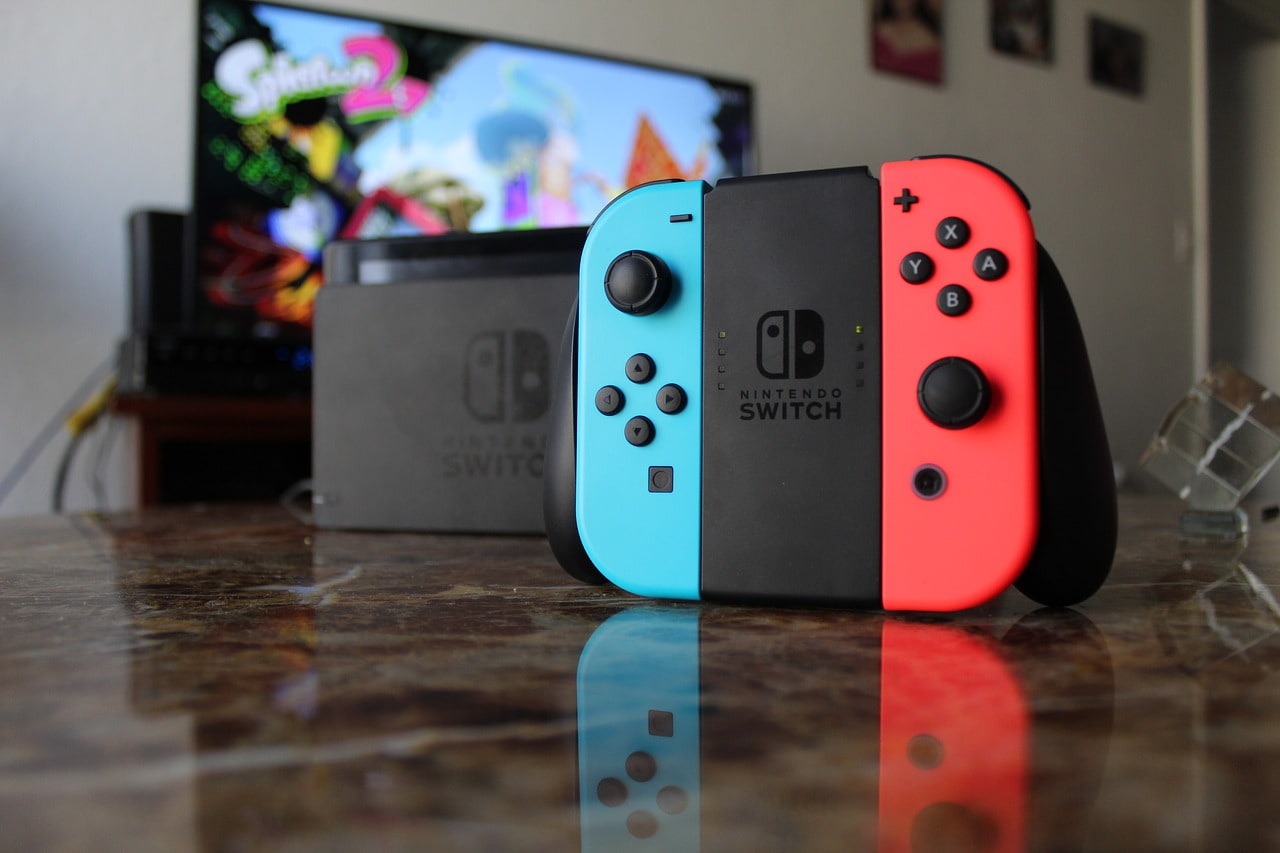 Nintendo Switch Passes PS1 In Worldwide Sales, Next Up PS4 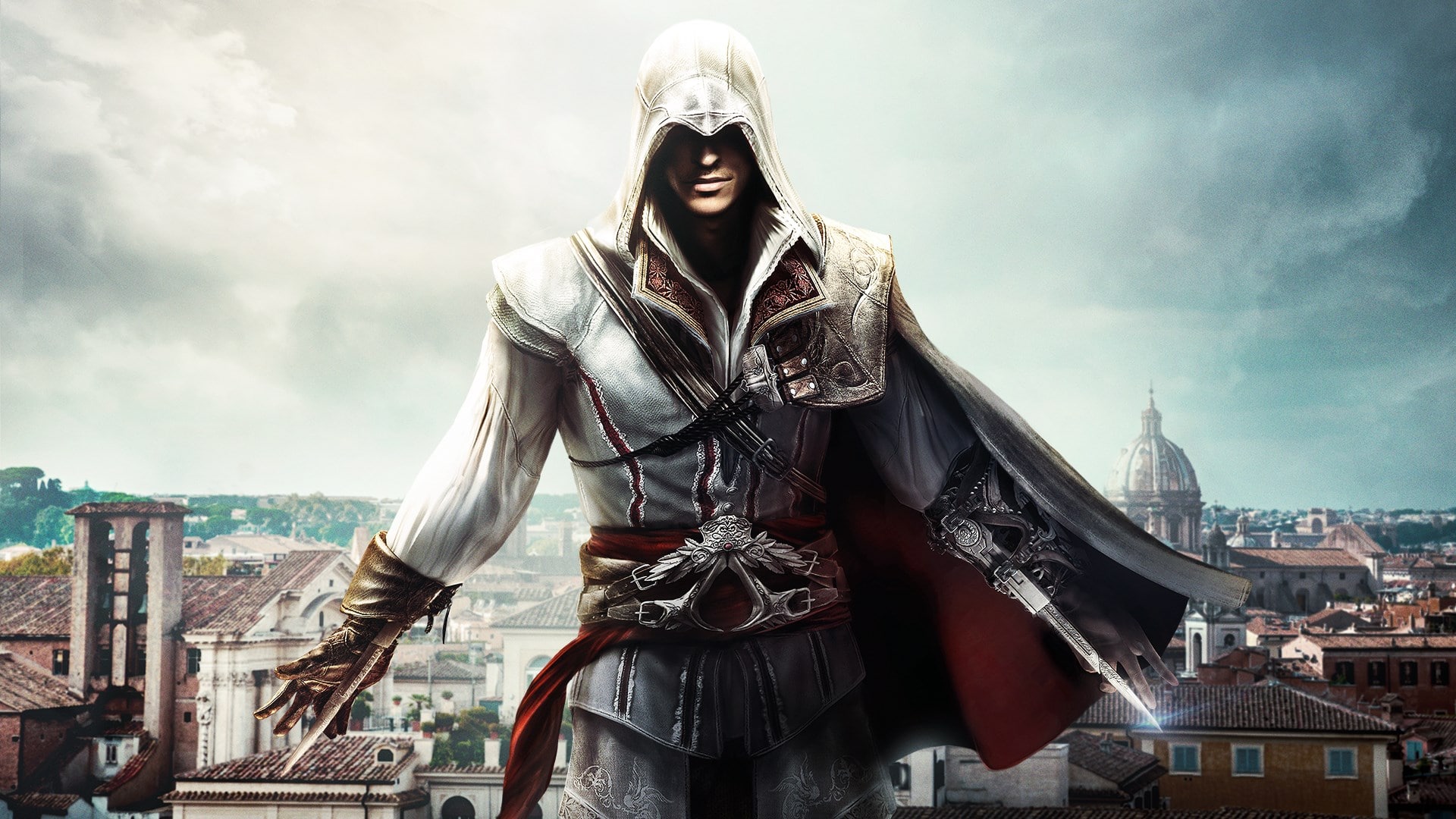 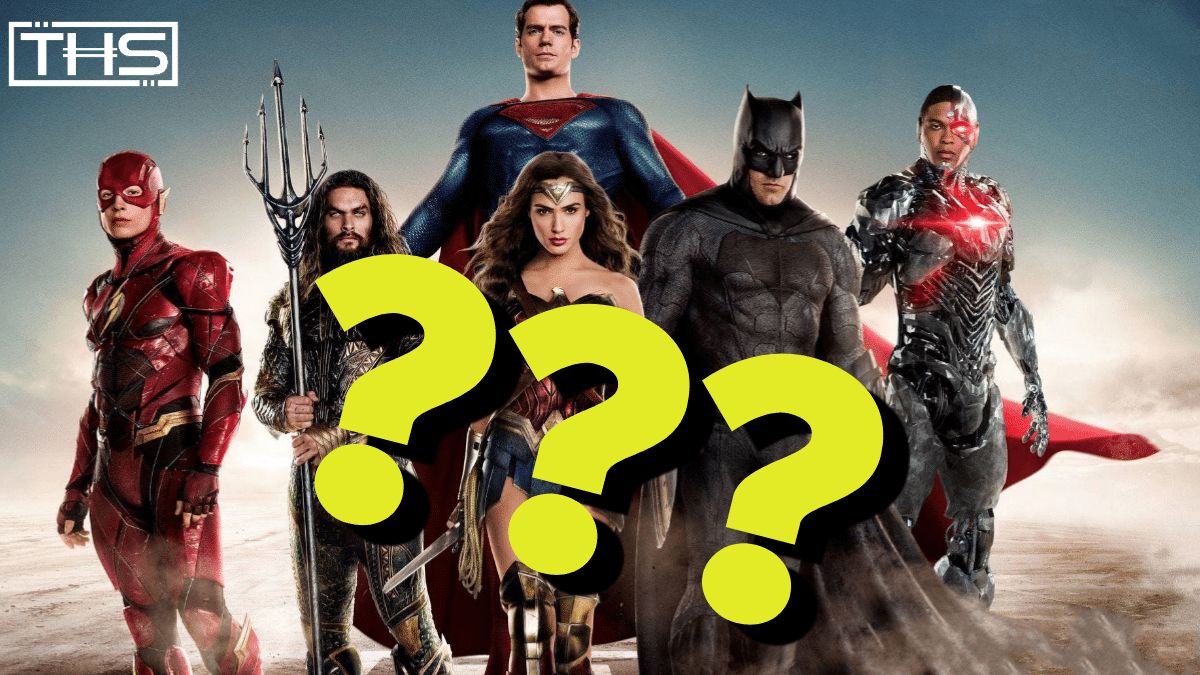