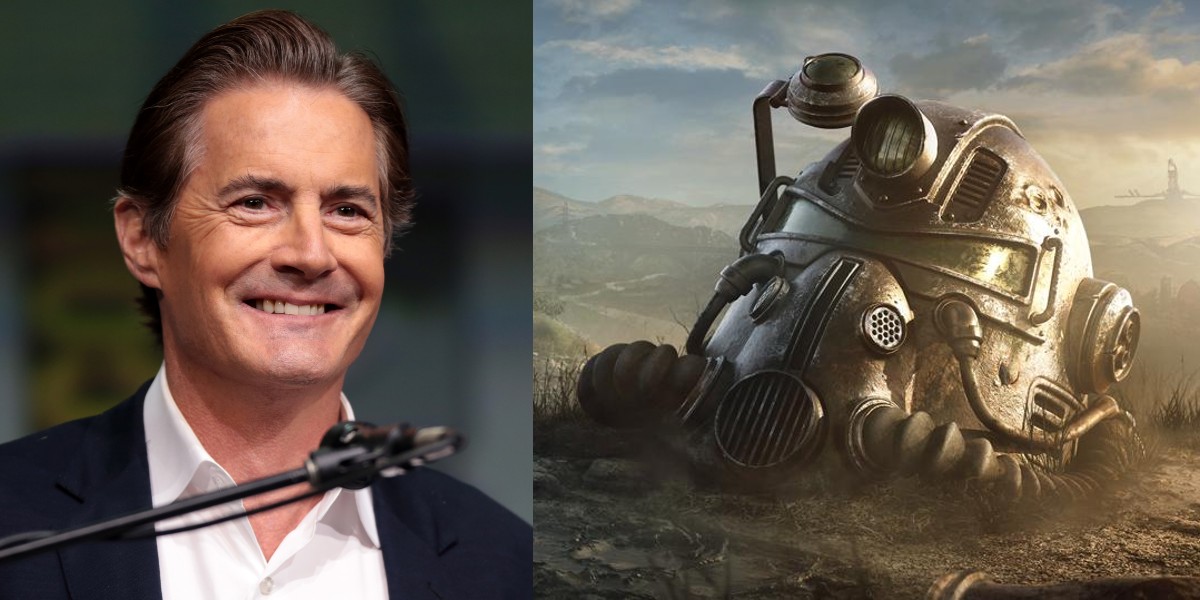 The Fallout series coming from Amazon already has Walton Goggins and Ella Purnell on the cast. Now, they’re adding Kyle MacLachlan, Xelia Mendes-Jones, and Aaron Moten. Variety reports that MacLachlan and the others have joined as series regulars. The series follows a similar storyline to the Fallout games where the culture, politics, and technology of the 1940s and 50s stick around after a nuclear war and continue to the year 2077. MacLachlan is known for roles in Twin Peaks, Dune, and Blue Velvet,

Mendes-Jones and Moten both have smaller credits like Father Stu, Havoc, and others, this would be the biggest property that both of them have worked on. Production on Fallout is set to begin later this year. Geneva Robertson-Dworet and Graham Wagner are the co-showrunners. Jonathan Nolan is also set to direct the first episode of the series.

Fallout has a deep and storied lore with plenty of stories to tell. Whether it’s the west coast stories from the original games and Fallout: New Vegas or something similar to the east coast centered stories of Fallout 4 or Fallout 76. Seeing a version of New Vegas would be fantastic on-screen. If the cast is any indication, this series should be awesome. 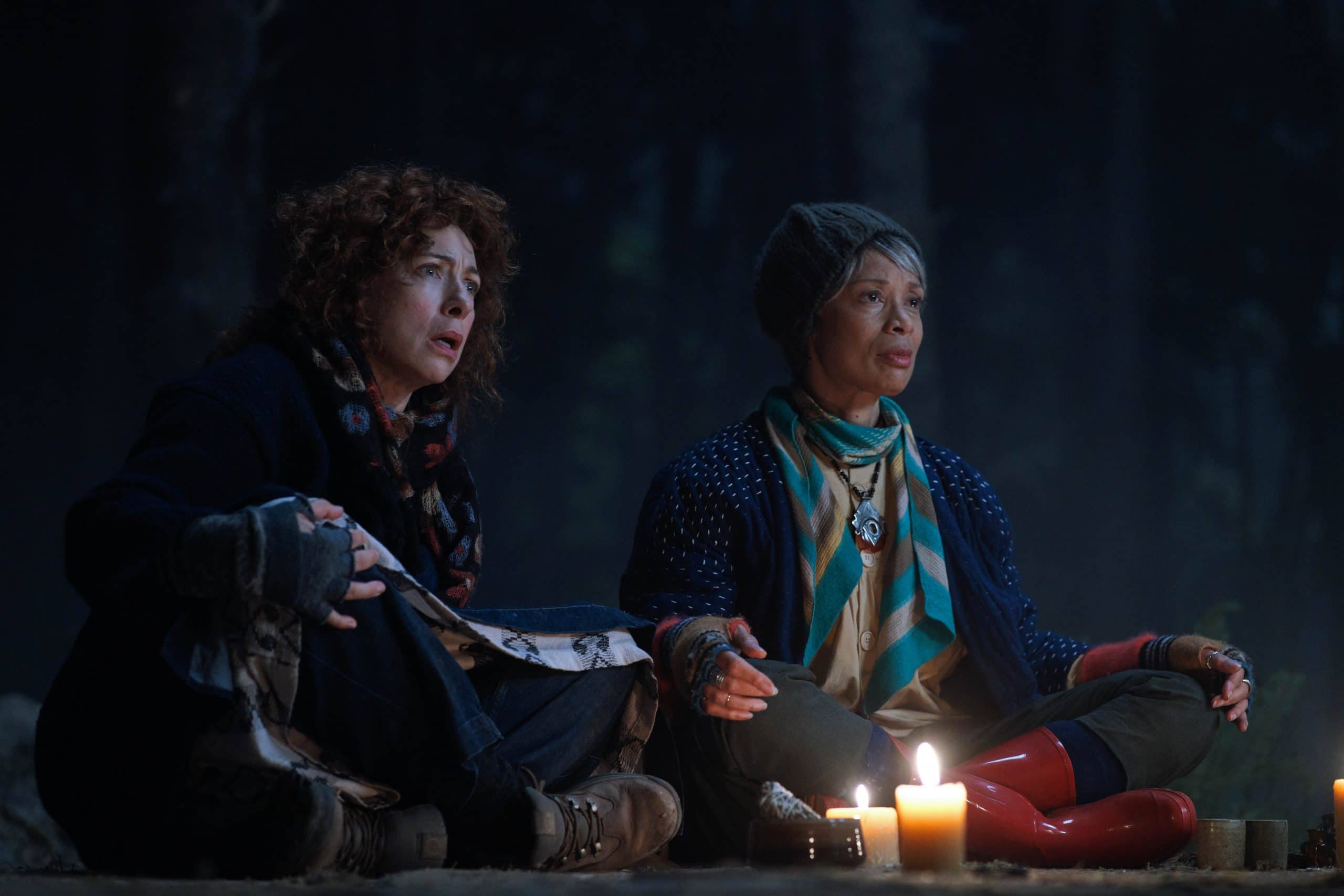