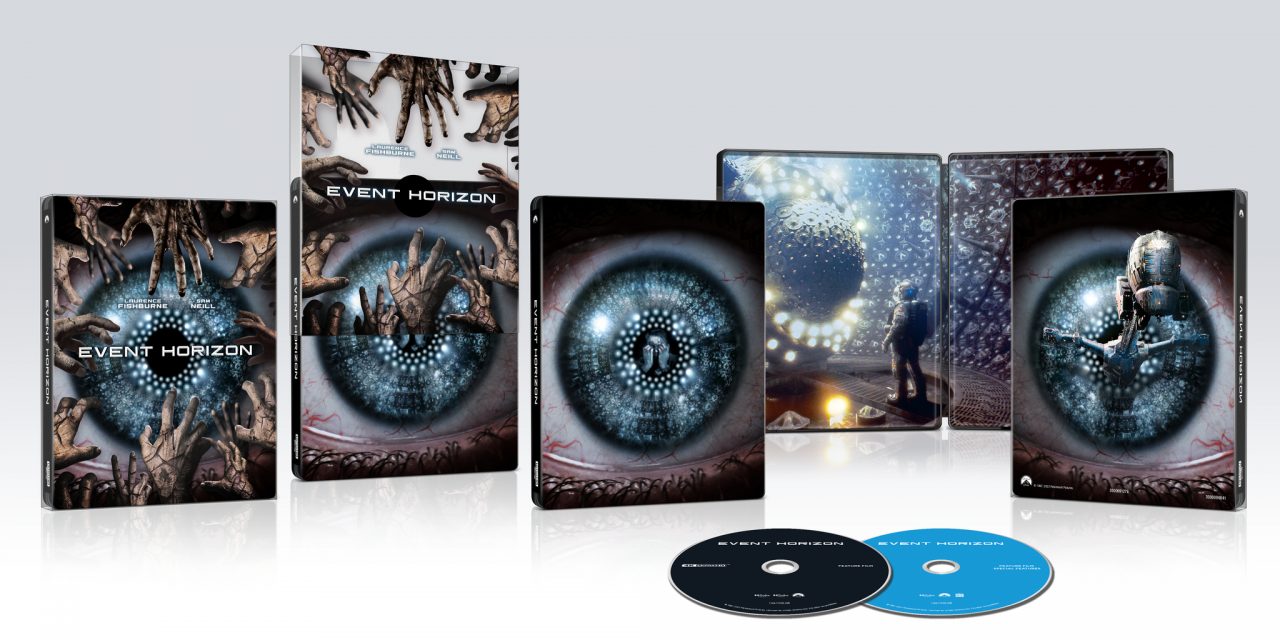 Can you believe that it’s been 25 years of Event Horizon already? The sci-fi horror classic celebrates its 25th anniversary with a new 4K UHD SteelBook from Paramount Home Entertainment. Coming this August 9th, 2022, the film directed by Paul Anderson originally debuted in theaters on August 15th, 1997. It featured an exceptional ensemble cast including Laurence Fishburne, Sam Neill, Kathleen Quinlan, Joely Richardson, and Jason Isaacs. Here are the extras listed for the 4K.

If you haven’t seen Event Horizon here’s the official synopsis from Paramount:

Seven years ago, pioneering research spacecraft “Event Horizon” mysteriously vanished without a trace on its maiden voyage. But then, in the darkness of deep space, a persistent signal prompts a crew to make their way through the galaxy on a bold rescue mission. What they uncover is an unimaginable interstellar horror that will test the entire team’s sanity and souls.

For more on 4K or Blu-ray releases, make sure to check back to That Hashtag Show. 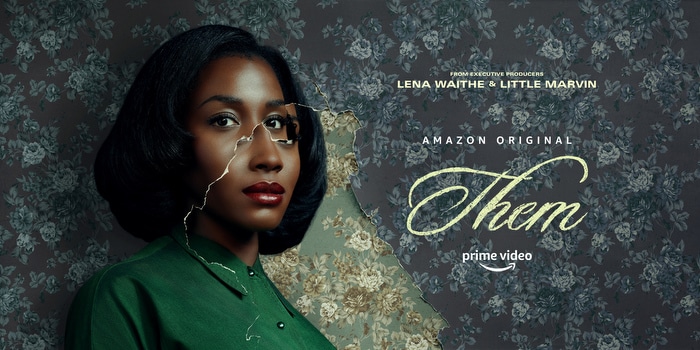 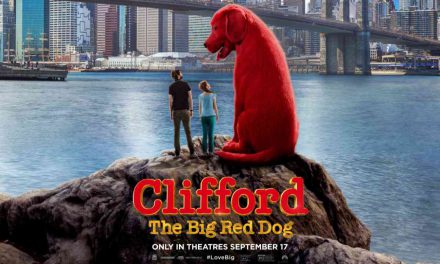 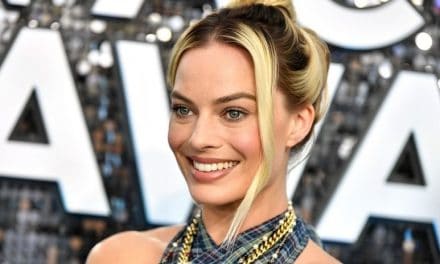 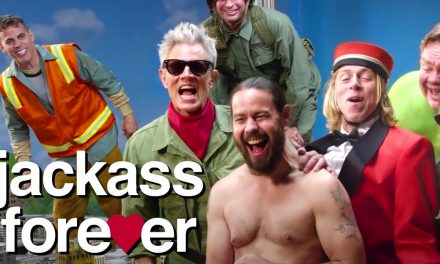