Philip K. Dick Is Getting A Biopic About A Break-In That Might Not Be Real 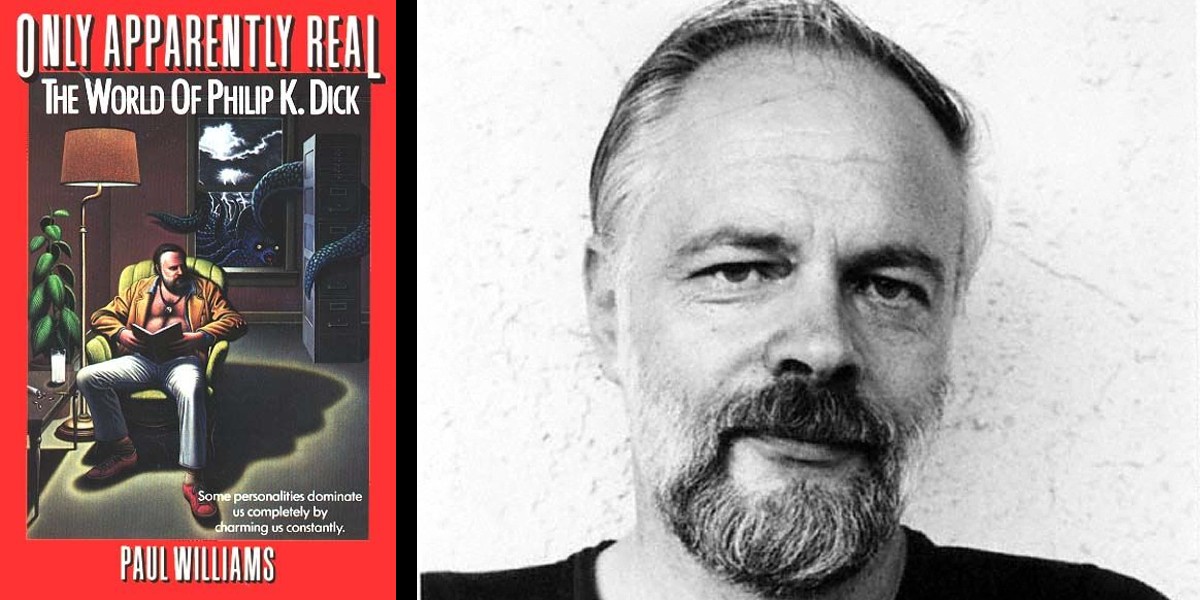 Philip K. Dick was one of the most storied authors in all of science fiction. His stories have influenced multiple generations at this point and now he’s getting the biopic treatment. However, that biopic might not be what you expect. Producer Jon Shestack is producing a feature based on the biography Only Apparently Real by Paul Williams. The one-time literary executor of Dick’s estate Michael Richter wrote the script and is also producing. Our friends at The Hollywood Reporter had the details.

Dick might have passed away in 1982, but his stories have given us some of the best moments in the sci-fi genre. Films like Blade Runner and Total Recall are classics of the genre based on his stories. Dick’s life was just as interesting as his stories, at one point he was on the FBI watch list and constantly monitored. He attempted suicide, had drug issues, and had paranormal experiences, among other things. The novel Only Apparently Real focuses on a break-in at his home in the ’70s. His safe was blown open, and his manuscripts were stolen, except there might not have been a break-in.

The story also tackles the issues in Dick’s life surrounding his family, the death of his twin sister, and the psychological issues that he had due to the death. They’re currently on a search for a director with shooting to start next year in San Rafael, California.

So, what do you think of Philip K. Dick getting a biopic? The story sounds interesting enough and not like the average biopic. It’s coming from one of his lifelong friends, so we’ll have to see when it releases. 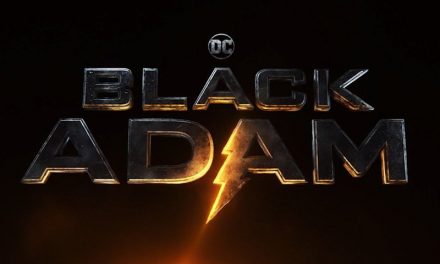 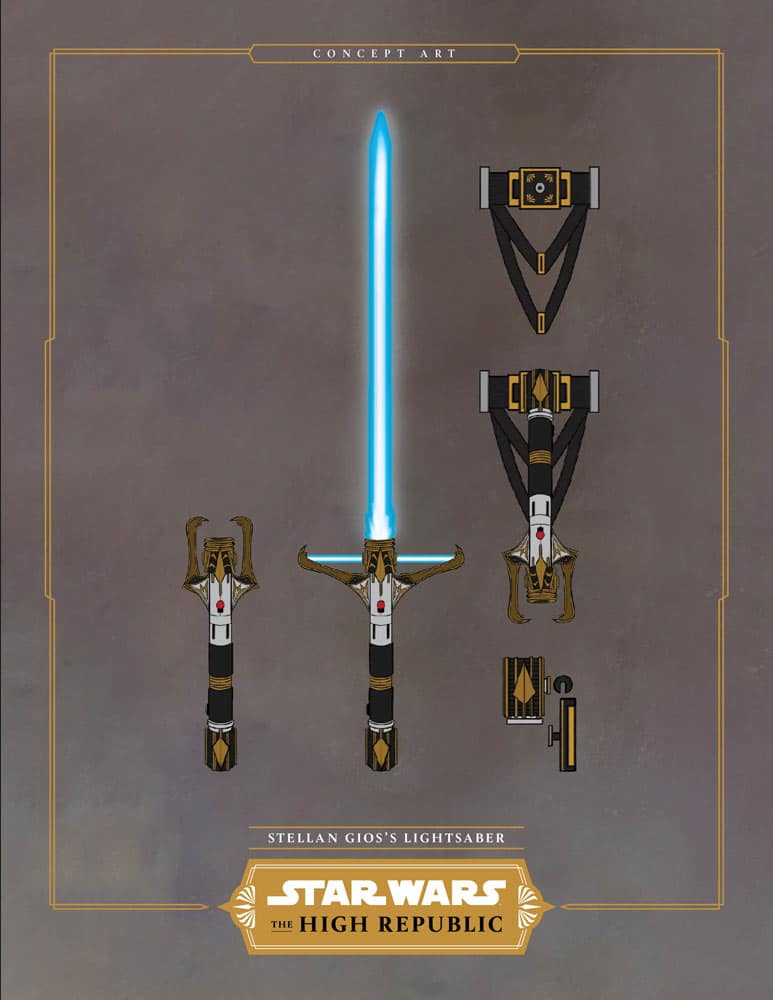 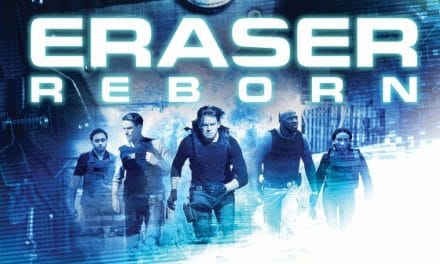 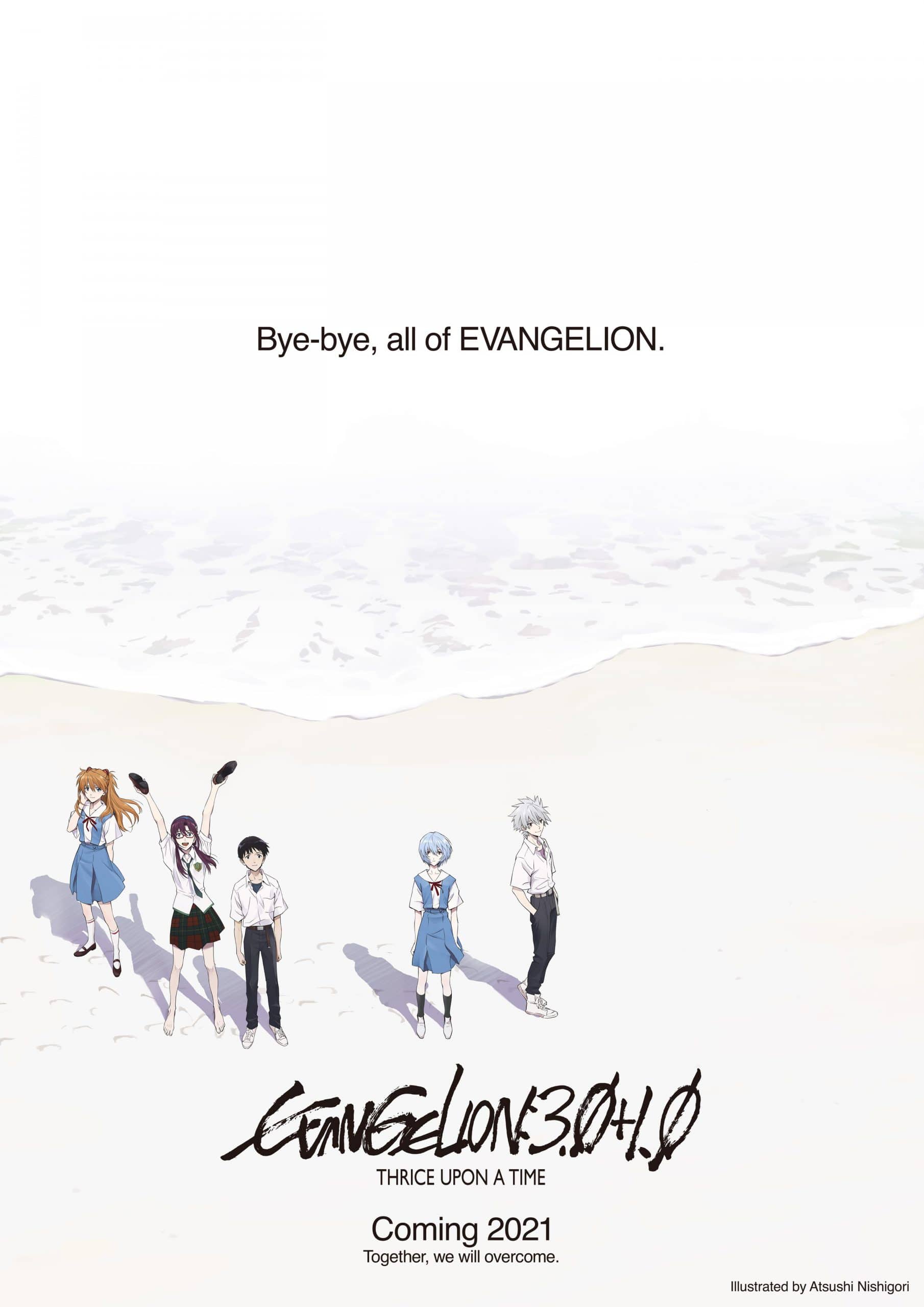