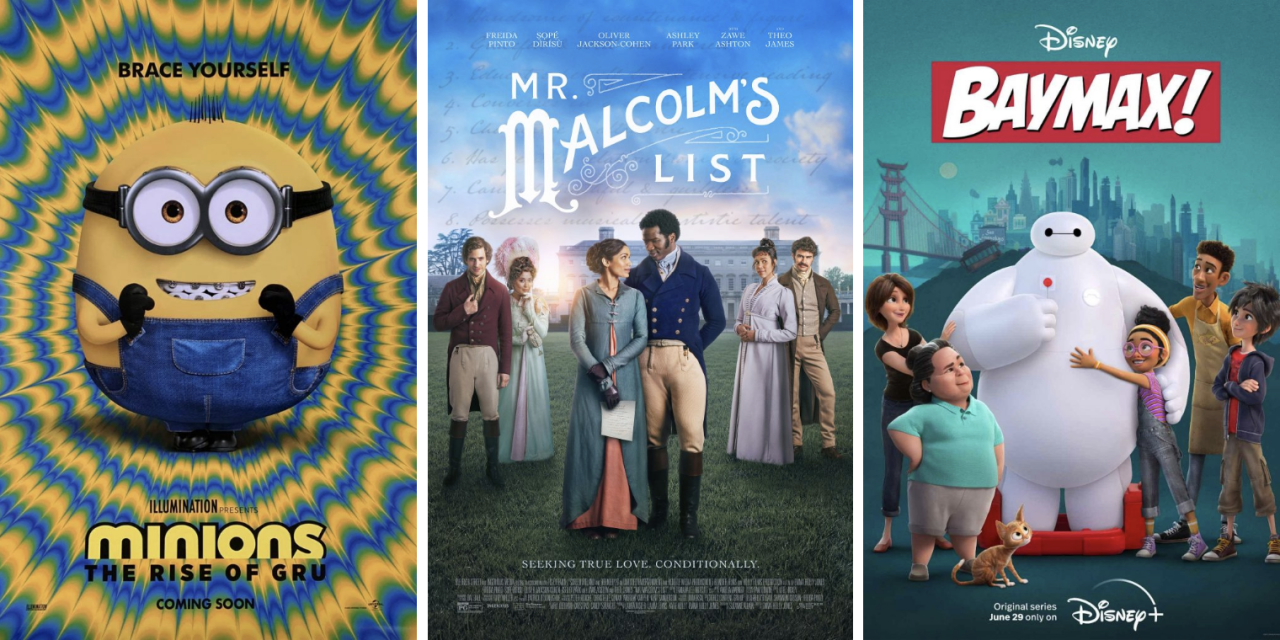 Are you looking for new releases in Film or Television to watch this weekend of July 1st!? Well, THS has you covered in our weekly series! So, make sure to come back each week as we compile all of our recommendations for you to check out on your days off.

However, I wanted to break down this list and make it a little more personal. Kind of like when you walk into a book store and see the wall of employee recommendations. So, I’ll be breaking down this list as to what we at THS are watching, not necessarily every single thing releasing.

For my Birthday Weekend…there’s unfortunately not much in terms of exciting content in cinemas. But, I’ll be tuning in to Only Murderer’s in the Building Season 2 on Hulu and probably re-binging season 1. And of course, the final two episodes of Stranger Things on Netflix!

I’m watching Stranger Things on Netflix, of course. Also, one of my favorite movies from last year, Last Night In Soho, is getting a streaming release on HBO Max, so I’m due for a rewatch. Then I’m going to lighten things up with the new Baymax series on Disney+.

I’m a sucker for a period romance, so I’ll be heading to theaters to watch Mr. Malcolm’s List. I’m hoping this tides me over until Bridgerton season 3 on Netflix. I’m also gonna sit on my couch and watch Joey King’s new movie, The Princess on Hulu.

In addition to my standard watching of the new episode of The Boys on Prime Video, I’m looking to spend some time on Hulu. I’ll be streaming the latest episode of Jeff Bridges’ drama, The Old Man. And though I’m super late to the game, with season 2 premiering already, I’m going to finally start the first season of Only Murders in The Building.

I’m hoping to take my son, Luke, to watch Minions: Rise of Gru (but let’s face it I like it too lol). I’m also a week late, but I’m also going to see Elvis. Then, of course, Vol 2 of Stranger Things on Netflix!

I’m still revisiting old friends on Dragons: Race to the Edge on Netflix. I’m intrigued about where they are going with Ms. Marvel on Disney+. Then, finishing off with The Orville on Hulu. I’m still figuring out if I’m enjoying the longer episodes and storytelling.

Well, I am finally seeing Top Gun: Maverick with my parents since they brought it back in IMAX! Then I’ll probably watch Dr. Strange and the Multiverse of Madness again on Disney+ since I’ve only saw it once at my local IMAX.

I’m a bit embarrassed to say this, but Monster Musume on Blu-ray (can be found streaming on HiDive). It’s a bit of a guilty pleasure for me.

I’m going to be watching the latest episode of Ms. Marvel on Disney+, as well as Motherland: Fort Salem on Hulu. Then, ESPN’s coverage of this weekend’s F1 British Grand Prix!

I WILL BE WATCHING STRANGER THINGS VOL2 BRIGHT AND EARLY ON NETFLIX FRIDAY MORNING.

Minions: The Rise of Gru

In the heart of the 1970s, amid a flurry of feathered hair and flared jeans, Gru is growing up in the suburbs. A fanboy of a supervillain supergroup known as the Vicious 6, Gru hatches a plan to become evil enough to join them. Luckily, he gets some mayhem-making backup from his loyal followers, the Minions. Together, Kevin, Stuart, Bob, and Otto—a new Minion sporting braces and a desperate need to please—deploy their skills as they and Gru build their first lair, experiment with their first weapons and pull off their first missions.

Speeding through the Moroccan desert to attend an old friend’s lavish weekend party, wealthy Londoners David and Jo Henninger (Ralph Fiennes and Jessica Chastain) are involved in a tragic accident with a local teenage boy. Arriving late at the grand villa with the debauched party raging, the couple attempts to cover up the incident with the collusion of the local police. But when the boy’s father arrives seeking justice, the stage is set for a tension-filled culture clash in which David and Jo must come to terms with their fateful act and its shattering consequences.

Set in early 1800s England, a young lady (Wu) engages in courtship with a mysterious wealthy suitor, Mr. Malcolm (Dirisu), unaware of his unattainable list of demands for his future wife.

STAY TUNED FOR NEXT WEEK

Marvel Studios Assembled: The Making of Doctor Strange in the Multiverse of Madness

Join visionary director Sam Raimi and the cast of the film as they recount their experiences bringing Marvel’s darkest story to life.  From world-building to universe-building, hear first-hand accounts from the cast and crew on what it took to design, create and make each universe unique and believable. Discover all this and more in Assembled: The Making of Doctor Strange In The Multiverse of Madness.

It might not work out for us this time. The epic 2-part season finale of Stranger Things 4 premieres July 1st, only on Netflix.

A beautiful, strong-willed princess refuses to wed the cruel sociopath to whom she is betrothed, and is kidnapped and locked in a remote tower of her father’s castle. With her scorned, vindictive suitor intent on taking her father’s throne, the princess must protect her family and save the kingdom.

ONLY MURDERS IN THE BUILDING SEASON 2

Following the shocking death of Arconia Board President Bunny Folger, Charles, Oliver & Mabel race to unmask her killer. However, three (unfortunate) complications ensue – the trio is publicly implicated in Bunny’s homicide, they are now the subjects of a competing podcast, and they have to deal with a bunch of New York neighbors who all think they committed murder. 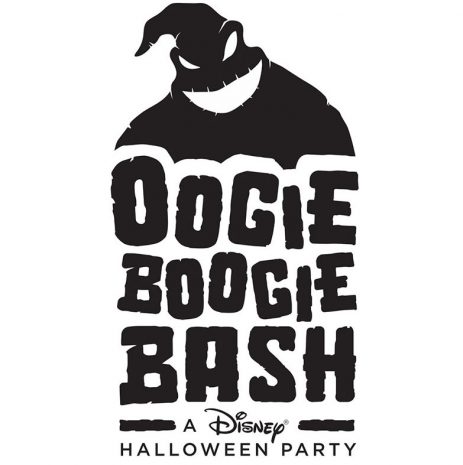 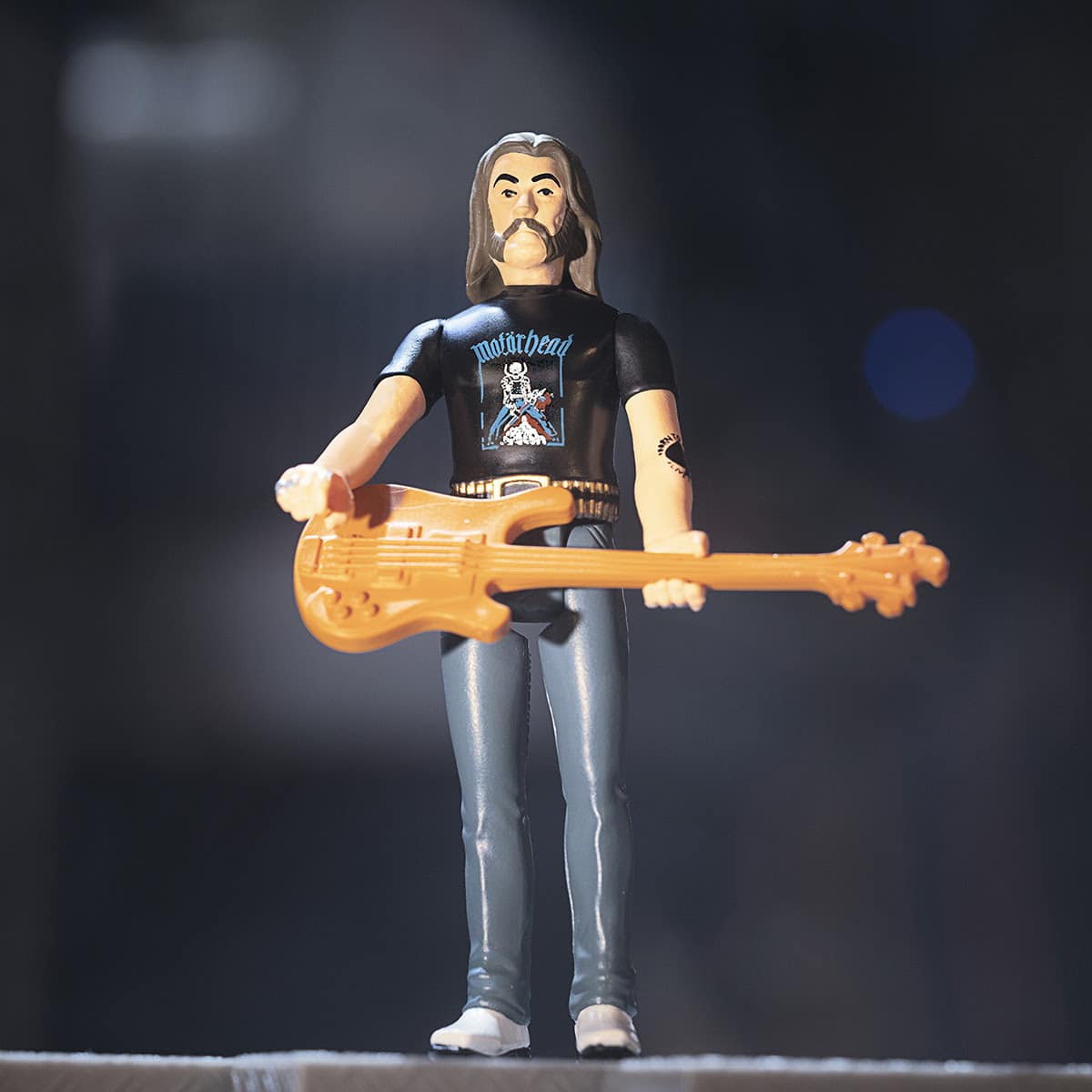 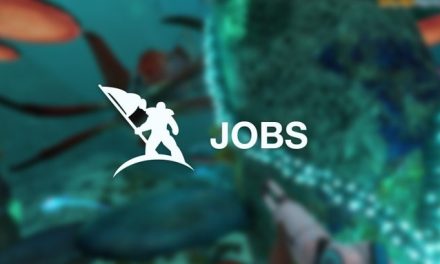