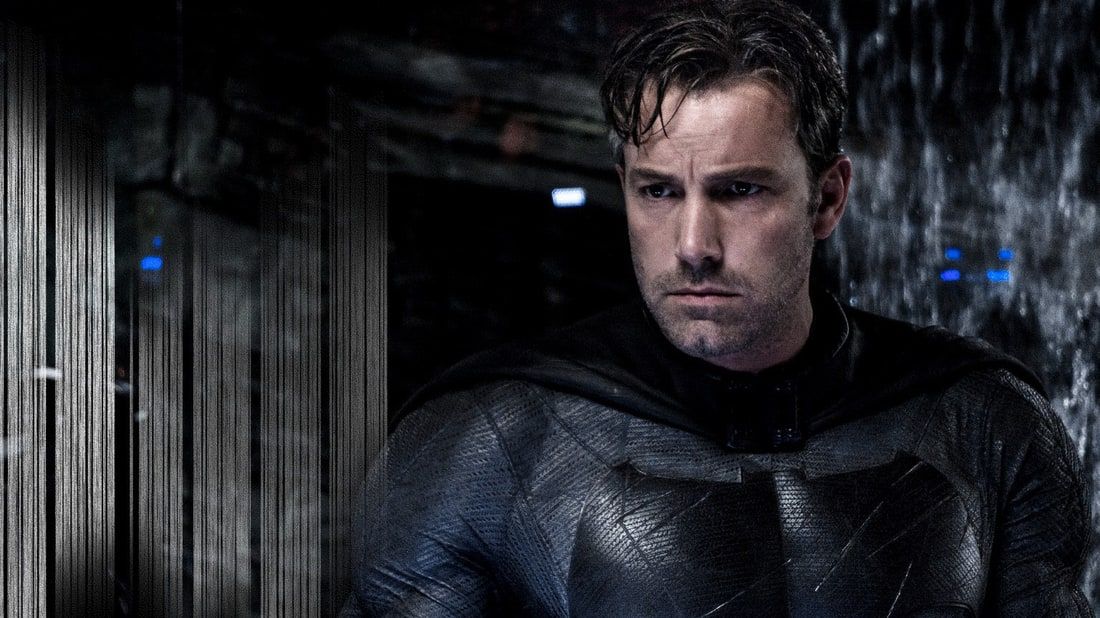 It appears that Ben Affleck and Jason Momoa have given away something huge. The two were spotted on the Warner Bros backlot and now according to Jason Momoa’s Instagram, he’ll be in the next Aquaman film.

REUNITED bruce and arthur. love u and miss u Ben,” Momoa captioned the photo of himself and Affleck posted on Instagram. “WB studio tours just explored the backlot alright busted on set all great things coming AQUAMAN 2 all my aloha J.

James Wan is the director for Aquaman and the Lost Kingdom. They might not have shown off much at San Diego Comic-Con from the film, but this news is certainly big for DC fans. It releases in theaters on March 17th, 2023. Affleck’s final turn as Bruce Wayne is still set for The Flash which has a release date of June 23rd, 2023. With all the drama surrounding Ezra Miller, we’ll have to see if that film sticks to that release date.

So, what do you think of this news about Ben Affleck returning once again as Bruce Wayne/Batman? Are you excited to see it? Let us know in the comments or let me know on Twitter @HunterBVideo. 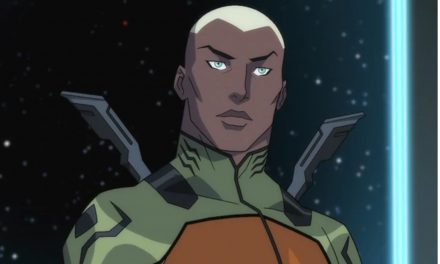 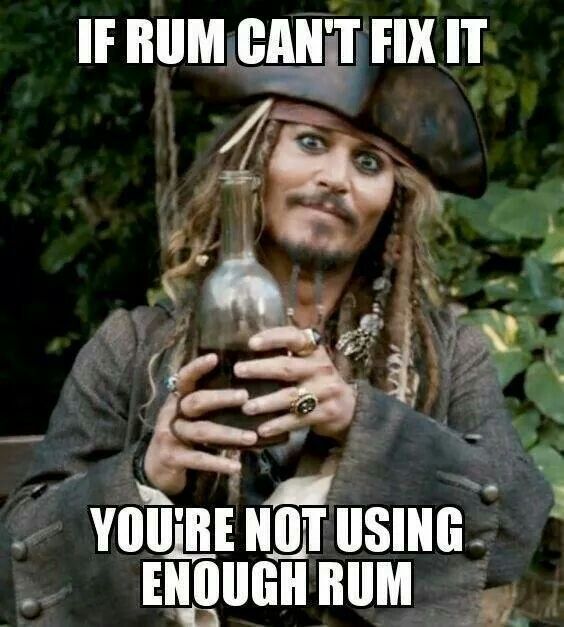 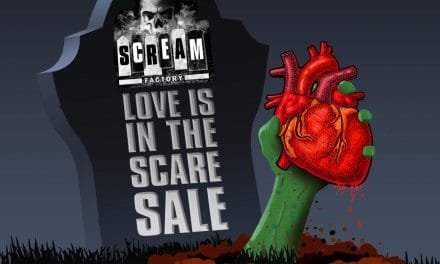 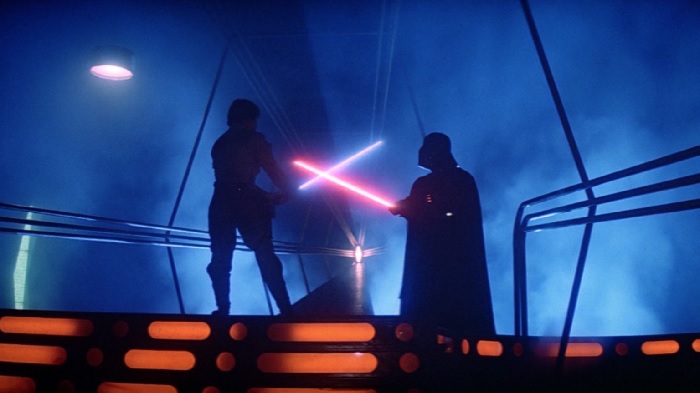