POWER RANGERS: Does SPD Take Place In Another Dimension? 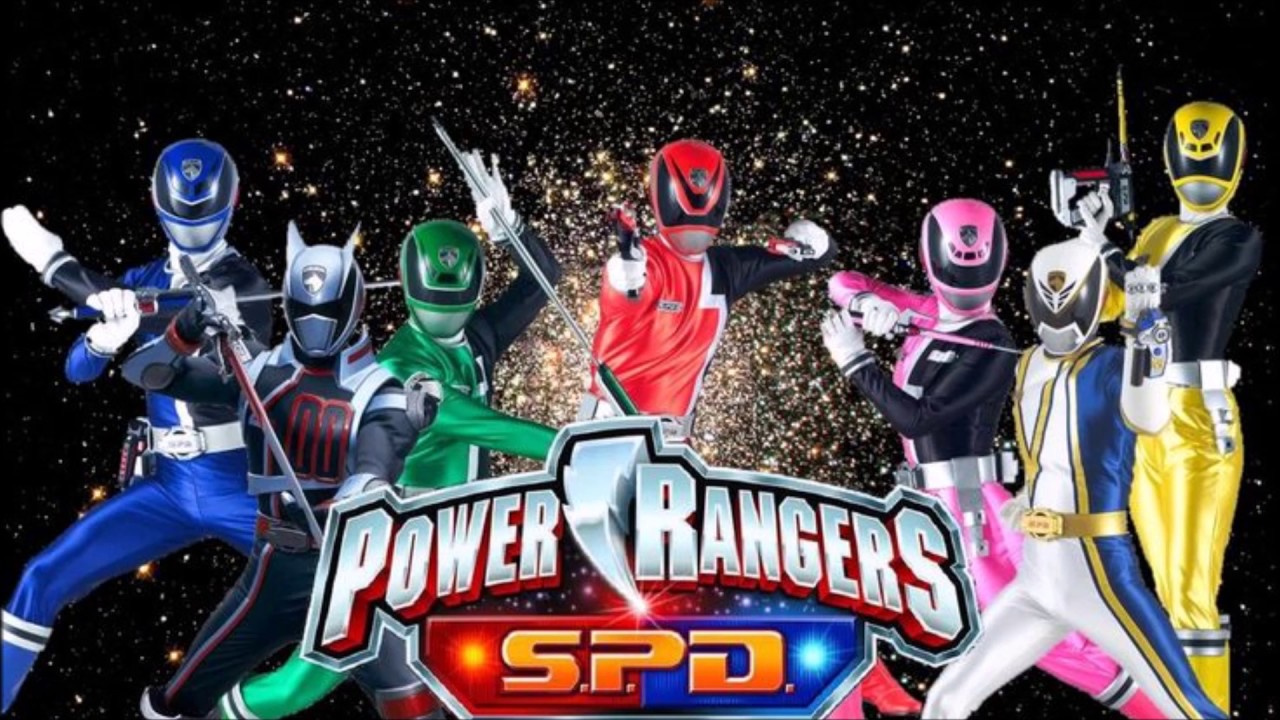 UPDATE: I messed up the start time of SPD, but the theory itself remains the same.

Using history revealed by the show and estimation of Sky’s age I can create a possible timeline of events. If we assume Sky is in his late teens or early twenties he would have to been born around 2006. SSky’s father Officer Tate was a member of SPD in 2001. That means SPD would have to have been kept a secret till after the Dino Thunder team time travels in 2005. This would explain why they didn’t know what SPD was. This would give Officer Tate with Kat and the other parents a few years to develop SPD tech and be affected by the experiments that leads to their children’s powers. Sky would then be born around the time of Mystic Force.

During Mystic Force we also see Piggy settled on earth talking to Jenji about earth getting populated with aliens in the near future. Then Power Rangers Operation Overdrive In 2007 would unfold like we saw in the TV series. Aliens would have to integrate with society at least a year after in 2008 so Officer Tate has time to become a veteran Ranger by the time Sky is around the age of nine or ten. Officer Tate would have died sometime between 2015-16. This would set Sky to want to join SPD Academy and eventually become a Ranger in the year 2025.

Seasons after Operation Overdrive further support this theory since no season had SPD law enforcement or aliens coexisting. Having SPD as a separate dimension can have it still exist the way we saw it when it was on TV.

The only season to go against this is Super Megaforce having footage and their Ranger keys, but they had knowledge and keys of the RPM rangers. It’s easy to say they just gathered their powers from their dimension like they with RPM. Having it in a separate dimension can also make Boom Studios Soul of The Dragon canon to the SPD timeline since their society had aliens integrates for years. Do you agree or disagree with this theory leave a comment below.

2 More Characters Have Been Cast For POWER RANGERS BEAST MORPHERS 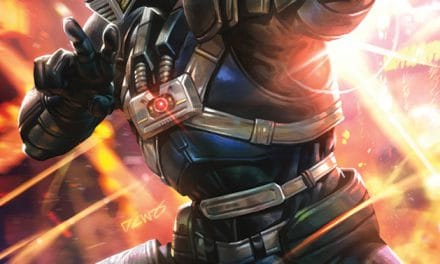