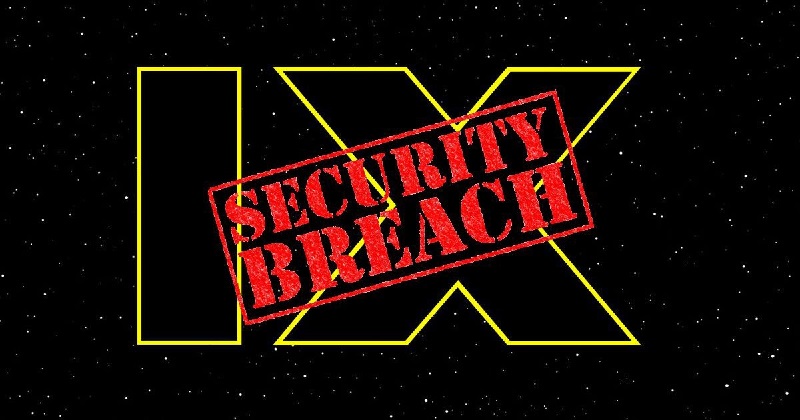 Richard E. Grant may be a newcomer to the galaxy far, far away, but he’s certainly gotten a crash-course in Star Wars. While speculation still runs rampant with respect to the role he’ll play (no, it’s not Thrawn), one thing is certain. Star Wars: Episode IX  security is as tight as ever, and Grant won’t be the one to leak anything. An-y-thing.

Speaking on the British talk show The One Show recently, Grant discussed the Episode IX security measures Disney and Lucasfilm have employed. We knew security on a J.J. Abrams set would be tight. (Sure, there are plenty of rumors, including those about Grant, but they’re only rumors.) Of course secrecy will be at a maximum. To hear Grant describe it, however, you’d think the studio was trying to protect nuclear launch codes.

“It’s Extraordinary. They don’t give you a script. You have to go to a room where there are bodyguards outside, closed-circuit television cameras, and it’s printed on crimson pages so you can’t photograph it.”

The red script trick we already knew. You can see those “crimson pages” in the photo of Abrams and Lawrence Kasdan from the set of The Force Awakens, below. But, as Digital Spy tells us, Episode IX security seems to have ratcheted up another ten notches.

Not only can the actors not photograph the script, they’re not even allowed to possess it except under extremely narrow circumstances. Episode IX security is so tight “[y]ou’re given the pages on the day that your work, and you have to sign for them and sign out for them as well. There are security guards on set.”

Film Security in the Age of Expanding Technology

In this day and technological age though, they have to protect not only against Episode IX security breaches from the set, but from above it as well. Sleuthing fans have even taken to flying drones over Pinewood Studios (and other locations) to catch a glimpse of the actors. Actors are therefore shuffled to and from the set under the cover of cloaks so that the drones can’t photograph their costumes.

It’s a complete lockdown an any information whatsoever,” Grant says. Well, hopefully they’ll ease that Episode IX security lockdown soon. It’s already nearing the end of January and we’ve still not seen any official release or trailer. With the Super Bowl coming up in a couple of weeks, hopes are high that we’ll perhaps see something during the game.

Sources: The One Show; Digital Spy 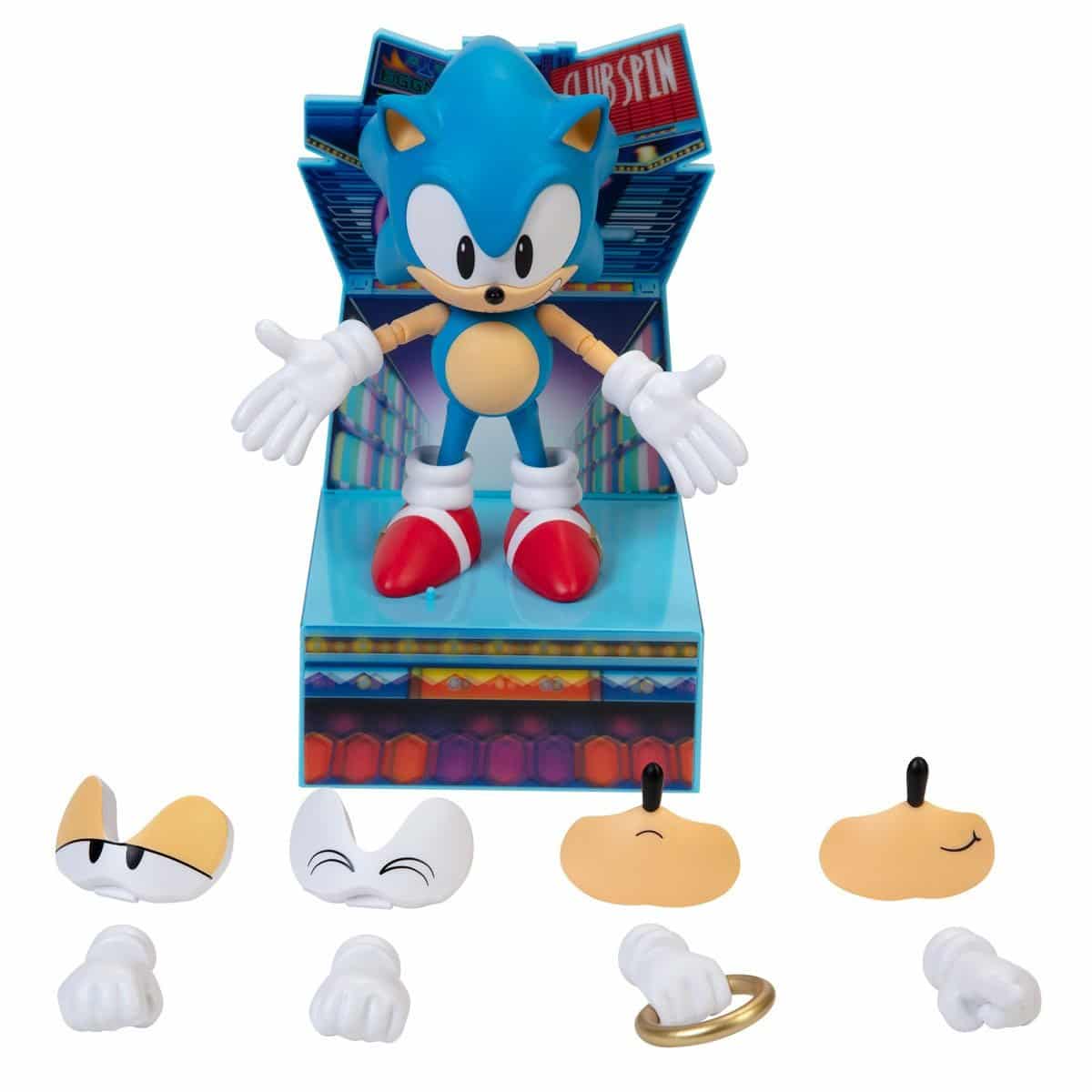 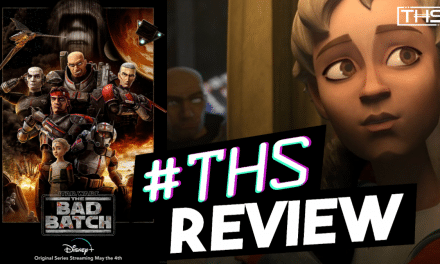 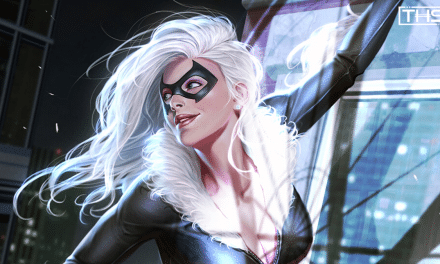