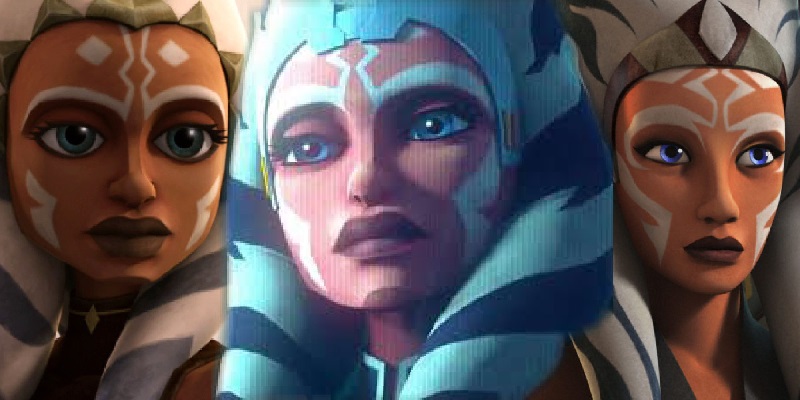 As a Generation X Star Wars fan, reflecting back on the franchise sometimes makes me acutely aware of my age. Now that the next generation of fans is starting to hit significant milestones with its fandom? I feel downright old. Think about this: The theatrical release of Star Wars: The Clone Wars occurred in the fall of 2008. Prior to that, Dave Filoni first introduced us to Ahsoka Tano on this day eleven years ago. Today we reflect on the character and her journey, on and off the screen.

Originally called “Ashla” in Dave Filoni’s initial concepts, the character made her debut as Anakin Skywalker’s brash, and often naive, padawan in the 2008 theatrical release. Admittedly it took fans a little while to warm up to the “spunky teen Togruta”, as StarWars.com describes her. Filoni’s brilliant writing and Ashley Eckstein’s exceptional portrayal, however, quickly vaulted Ahsoka Tano to the top of many fans’ favorite character lists.

Ahsoka’s real-world development mirrored closely the path of growth the character took on screen. From sculpting her facial features to designing her overall look, the young Togruta’s maturation was a process:

During the three years of design work leading to her debut, Ahsoka tried on different costumes and facial markings, including some influenced by San in Hayao Miyazaki’s Princess Mononoke.

Ahsoka began as a force-sensitive child Plo Koon found on Shili.  “Snips” however, had a Jedi’s journey ahead of her. Ultimately she would take on the role of “Fulcrum”, arguably the heart of the Rebellion in its early years. (You can see her as Fulcrum in Star Wars Rebels.) Unfortunately, many fans are still reluctant to accept anything that happens outside of the feature films as canon. That’s a shame, because Ahsoka Tano has truly become an essential, and pivotal, character in the Star Wars universe.

As one of the few characters to know Darth Vader’s true identity, Ahoska shouldered a heavy, emotional burden. Following her rescue from the World Between Worlds, she would nevertheless carry on in her efforts to prevent her former master from scourging the galaxy. Her fortitude, consequently, allowed her to survive Order 66, and eventually fly off with Sabine Wren in search of the missing Ezra Bridger.

I don’t think Dave Filoni or George Lucas could have predicted the impact she would have on the Star Wars franchise and its fandom. Eleven years later, however, many if not most are glad for the character. Thankfully, we’ll see her again in the final season of The Clone Wars later this year. Notwithstanding, for us Ahsoka fans, there’s still more of her tale we’d like to see. 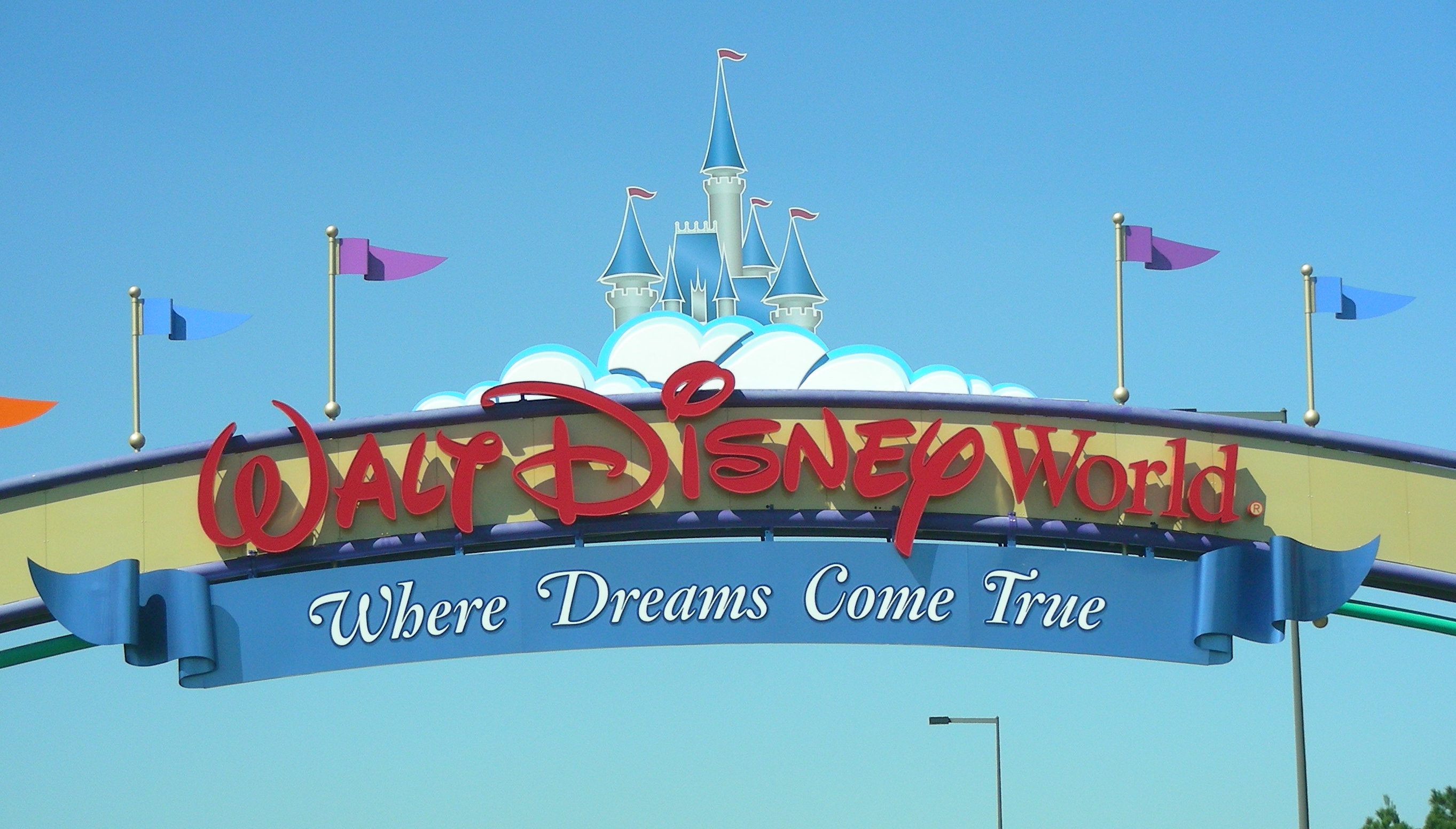 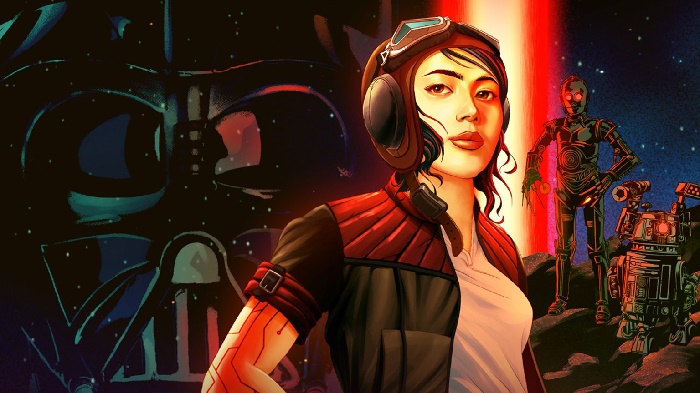 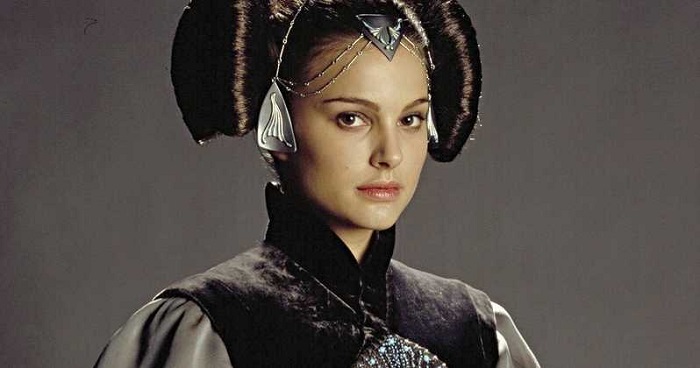