Without an actual WWE contract, the phenom himself, The Undertaker has begun making non-WWE appearances. He’s done a few small cons but nothing of magnitude. Sports Illustrated announced yesterday that The Undertaker will be appearing at Starrcast II. The convention is taking place in Las Vegas, Nevada during the same weekend as All Elite Wrestling’s Double or Nothing show.

Lately, with all the huge AEW news and rumors that current WWE wrestlers want to defect there, the fact that one of the most recognized wrestlers in WWE history will be appearing at AEW’s event is HUGE. The convention will begin on Thursday, May 23 and end on Sunday, May 26. Starrcast II bracelets will go on sale to the general public at noon Eastern time today (February 15). Sports Illustrated’s article noted that Undertaker’s event will go on sale later this month.

“I know people might assume this is an AEW event, but that is not true,” Starrcast’s Conrad Thompson told Sports Illustrated. “We have wrestlers appearing from every promotion from all over the world, and Starrcast isn’t just for All Elite Wrestling fans, it’s for all wrestling fans.”

It’s very unlikely that The Undertaker will make an appearance at April’s Wrestlemania, so this might be the best chance to see him this year. At last year’s special Frank and Son’s Toy Swap Meet appearance in California, autographs were going for $100 and pictures for $150, so don’t expect this to change. Dave Meltzer reported earlier this month that “one person attempting to book [Undertaker] said he is charging $25,000 per hour for appearances within the U.S. But he’s not taking regular bookings until the summer.” 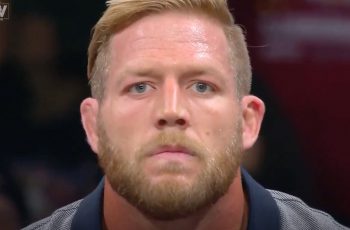 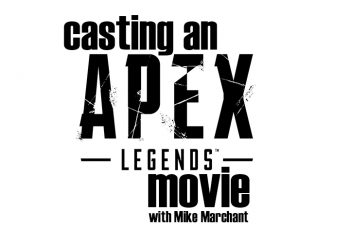