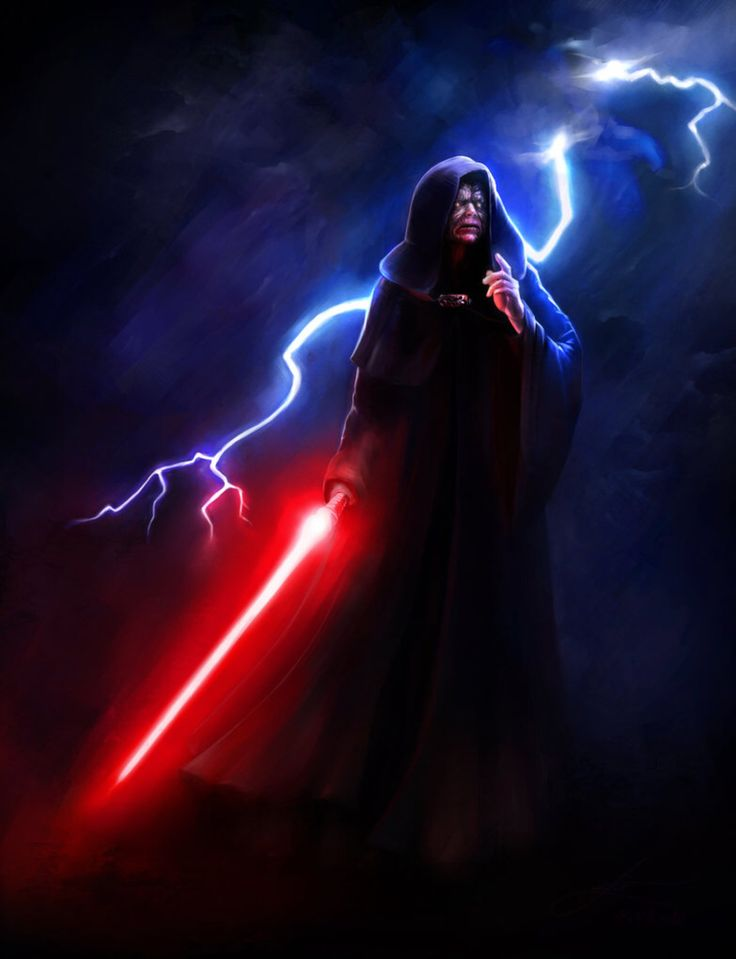 “The darkside of the force is a pathways to many abilities, some consider to be unnatural.”

Thanks to Star Wars Celebration we now know a major plot detail for Star Wars: Episode IX. Darth Sidious, a/k/a Emperor Palpatine, has returned. It is said what is dead may never die, so was Sidious all dead, mostly dead, kinda dead or merely dead around the edges? Let’s take a look at a few of the ways Sidious could have survived Return of the Jedi.

There are many portals in the world of fantasy and science fiction. Could Sidious have used a portal of some sort to escape the reactor shaft? Let’s face it the explosion did look like the opening of a Stargate. Maybe he had a gate hidden in the shaft in case he was ever thrown over the edge be a betraying apprentice. Simply dial it up and chill on Chulak for a few decades then come back. Kylo unearthed Vader’s mask. Maybe he dug up the Stargate after it fell from the deathstar.

Okay probably not, but what about the Elseworld Ezra found in Star Wars Rebels? A place between all places and times. The explosion would have covered his entry. From there he could have stepped into a new door that led into the future where he wished to return. Possible yet unlikely. Where ever it was Ezra found, Sidious could not enter it on his own. He needed Ezra to anchor him there. Without that Sidious could not stay.

Perhaps Sidious discovered a dark side equivalent over the roughly ten years. If he did there is no canon precedent set anywhere to draw from. However there may be a Legends answer. In the Dark Empire comics at the end of the very first issue, a giant force storm appears. Luke feels the dark side and knows it is meant for him. The storm then whisks Luke across the galaxy to Byss, where Sidious awaits. Therefore, the energy we see in the shaft in RotJ could possibly be a portal or other way for Sidious to transport himself away. 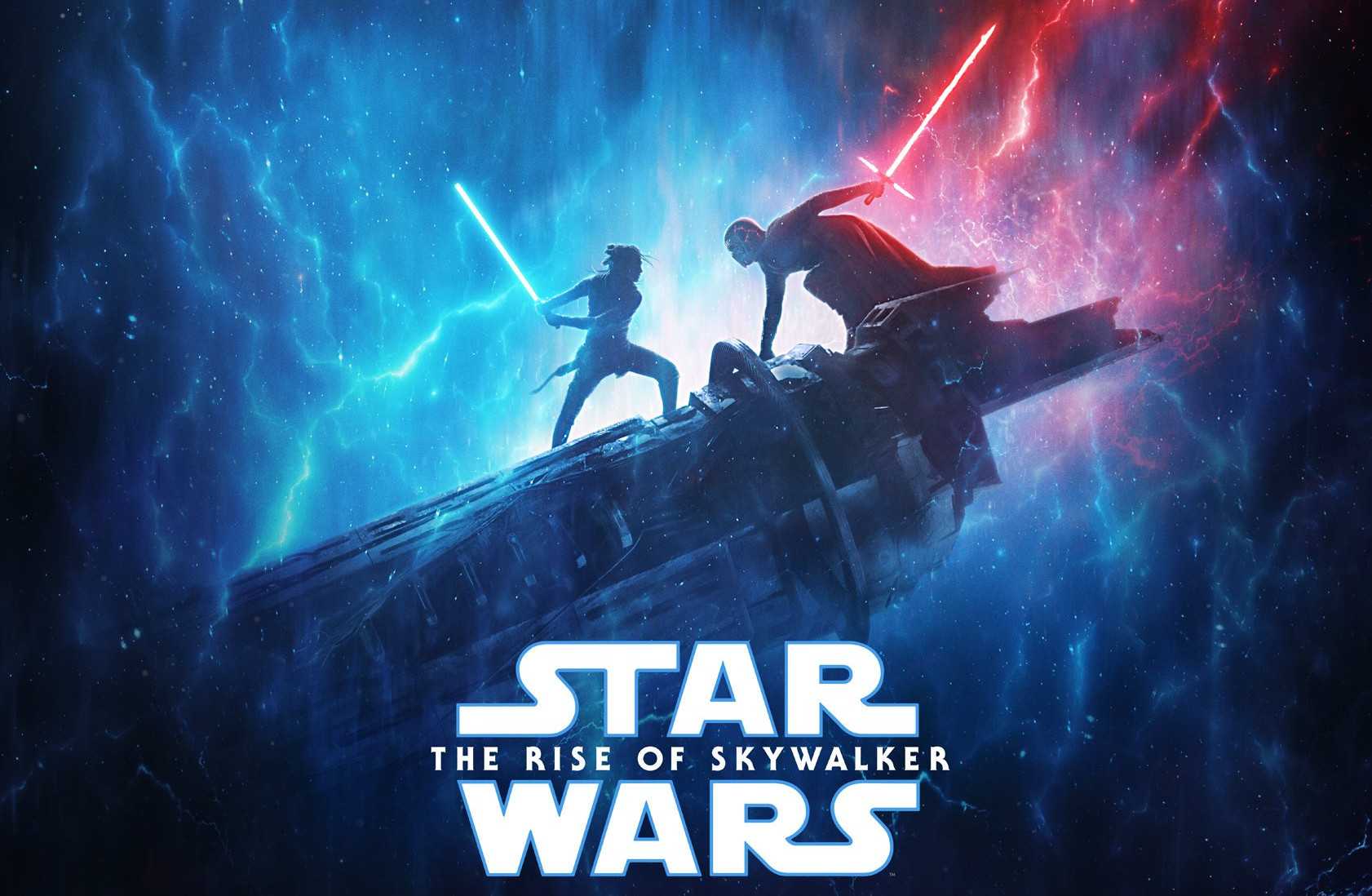 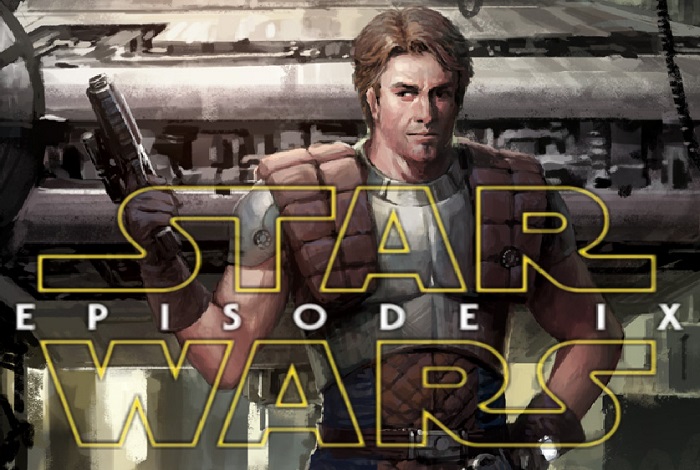 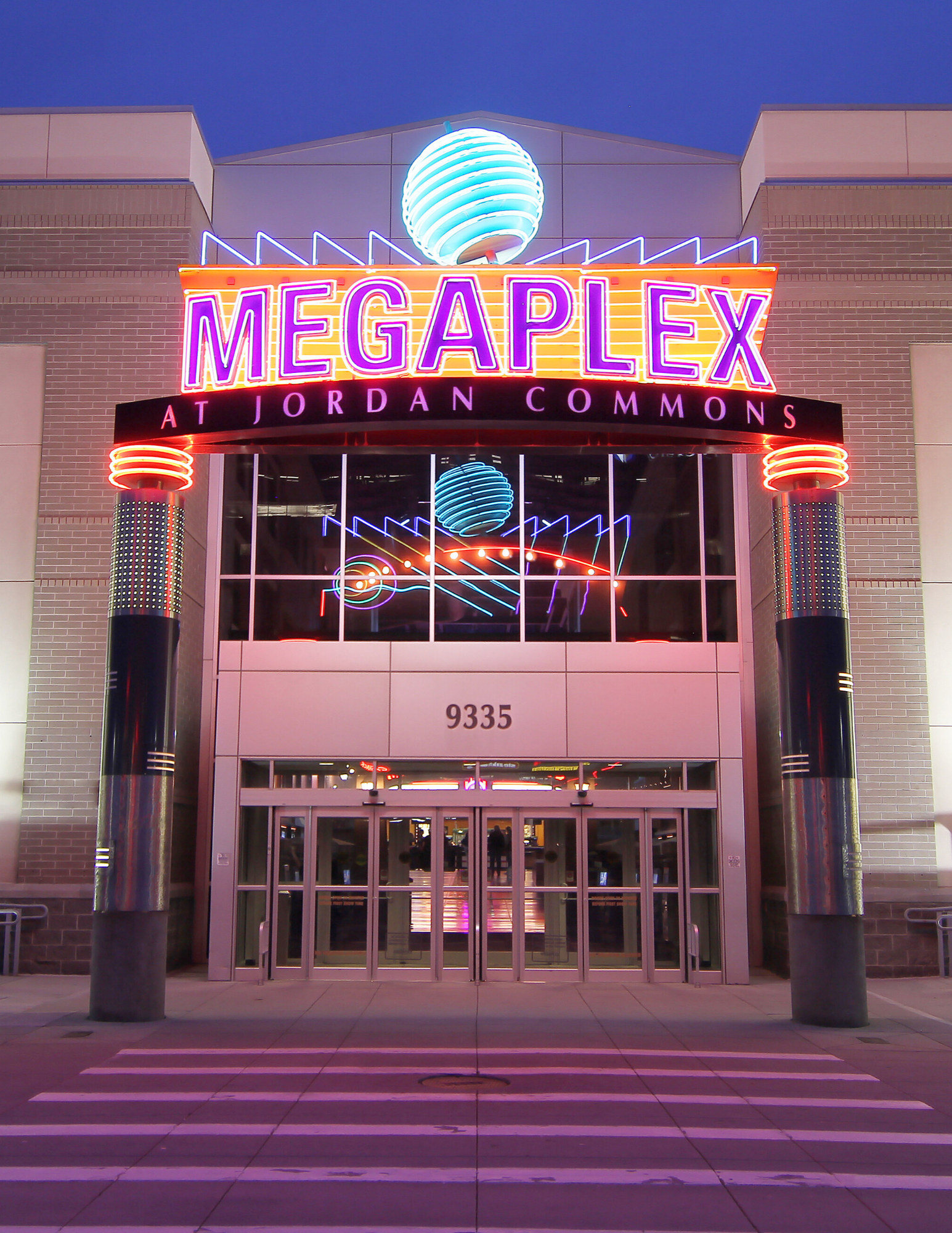 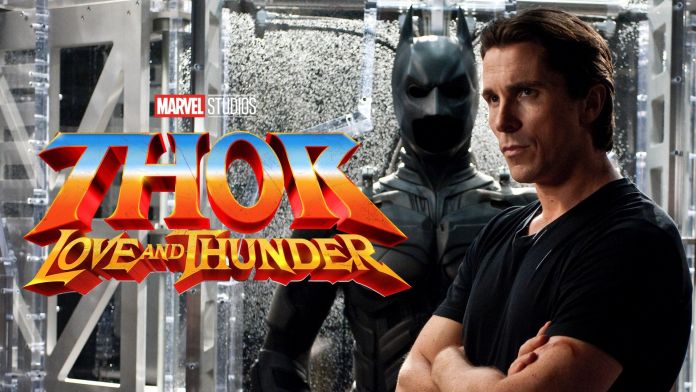