Does ‘Revenge of The Sith’ Lightsaber Duel Still Hold Up 15 Years Later? 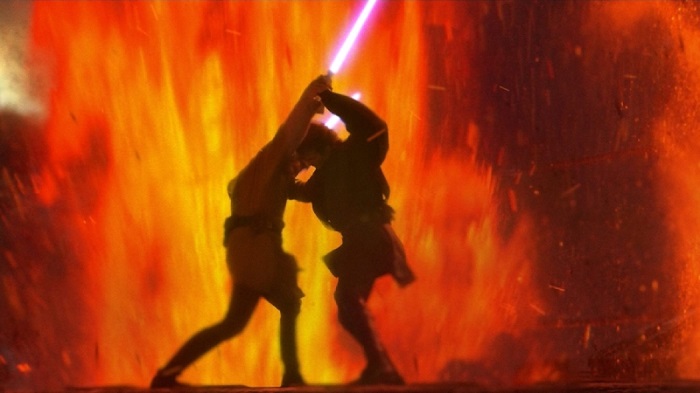 I, like so many other Star Wars fans, recently re-watched Star Wars: Revenge of the Sith in honor of its fifteenth anniversary. After years of analysis and critique, there’s no question that Episode III remains the best film of the prequel trilogy. It’s even in my top five list of Star Wars films. But…. Does one of its biggest scenes still hold up a decade and a half later? Upon re-examination, sadly, I don’t think it does.

The ultimate lightsaber duel between Obi-Wan Kenobi and Anakin Skywalker was meant be the final plummet of Anakin’s descent into darkness. It was, of course. However, when taken as a whole, the battle between former brothers doesn’t pack the emotion it’s meant to. At least it doesn’t until the very end. Though it has so much potential, the Revenge of the Sith scene ultimately gets lost in itself, a victim to its own ambition.

Revenge of the Sith lightsaber duel just doesn’t hold up

Sure, it was a battle of epic proportions. But why? It certainly wasn’t because of the dialogue. Similarly, one can’t even say it was because of the lightsaber action itself. Instead, the scene was just… big, because of the over-the-top CGI background against which it was set. In hindsight the whole scene was almost cartoonish in form and in substance. Its setting was in many ways, regrettably, too distracting from the emotion we were meant to feel. And that is where Revenge of the Sith failed.

Contrast that with either of the two duels between Luke Skywalker and Darth Vader from the original trilogy. First, in The Empire Strikes Back, the dramatic undertones were almost overwhelming. Luke rushed to face a foe he couldn’t possibly defeat. The set and scenery emphasized and exacerbated the drama. From Luke escaping the freezing chamber to ultimately being sucked through the window, the physical surroundings complimented and added to the palpable tension of the scene.

The duel in Revenge of the Sith just didn’t have the same impact. Nor did it measure up to the drama of the duel in the Emperor’s chamber in Return of the Jedi.

Luke battled first to find the good within his father, then for his sister. The emotional journey Luke takes from beginning to end of that sequence matches the physical intensity of the close-quarters battle between father and son.

Little beats Duel of the Fates

Watching Obi-Wan and Anakin battle on Mustafar, though, just failed to invoke the same emotion. The scene simply didn’t have the same realness or believability of its predecessors, and I include among them the Duel of the Fates in The Phantom Menace.

Duel of the Fates? Now that had gravitas.  The Revenge of the Sith battle… What could have been spectacular, in retrospect, ended up  being little more than a spectacle.

Looking back, what are your thoughts? 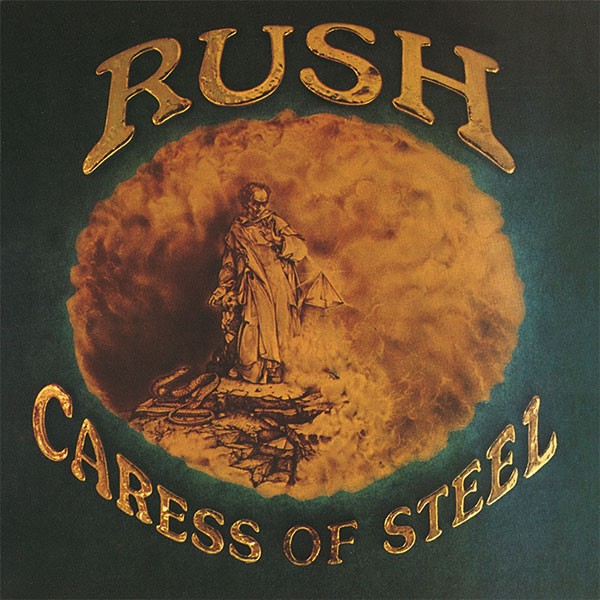 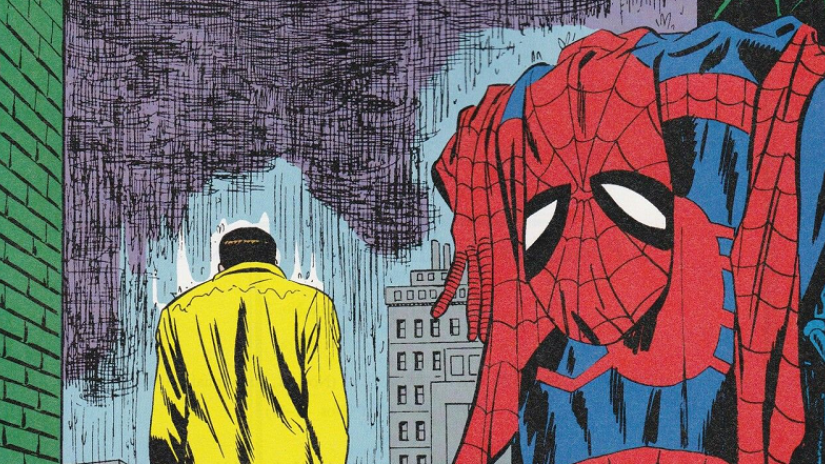 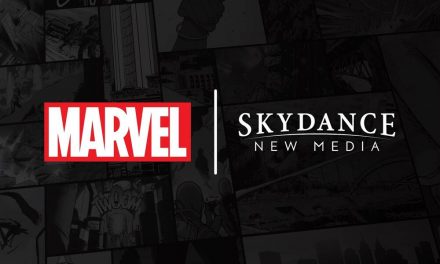