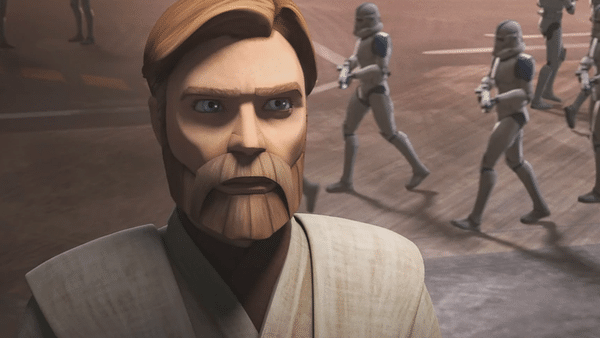 A scene from episode 2 of Star Wars: The Clone Wars Season 7, A Distant Echo, certainly provides the feels. However, it also highlights a problem. In the scene, Anakin Skywalker and Padme Amidala secretly communicate through a holovid in Captain Rex’s quarters. While the two talk, Rex is just beyond the door and strives to prevent Obi-Wan Kenobi from going in. Once Anakin does come out, he wastes no time in talking about the mission at hand. However, before Rex and he can depart, Obi-Wan says to Anakin, “I hope you at least told Padme I said hello.”

This scene provides the feels because it approaches the central conflict regarding Anakin’s turn to the dark side. That, of course, is riveting to watch.

However, if the scene means that Obi-Wan knows of Anakin and Padme’s romantic relationship, then he shares much more responsibility for Anakin’s tragedy and the fall of the Republic.

It would mean that Obi-Wan was aware of the truth and didn’t act.

Anakin turned to the dark side and enabled Chancellor Sheev Palpatine to become a totalitarian ruler of an empire. Why? Because he was afraid that Padme’s life was in peril and wanted to save her. It’s almost a surety that Anakin would not have gone to such an extreme to help Padme if he were not romantically connected with her.

This is disappointing. It hit me so strongly, learning that Obi-Wan rather likely knew of Anakin and Padme’s romantic relationship before the events of Star Wars: Episode III – Revenge of the Sith. Anakin’s turn to the dark side is a lynchpin in the Skywalker saga, so of course, I got the feels.

Obi-Wan is not a character who should be directly responsible for Anakin’s fall and the rise of the Empire. Yes, he became a member of the Jedi Council, but it’s the entire council that should shoulder the blame. Also, Obi-Wan was not somebody who missed the warning signs of the galaxy’s doom (like Yoda) or approached conflicts in the war, including the revelation that Palpatine was the Sith Lord the Jedi sought, with aggression (like Mace Windu). No – Obi-Wan just had blind loyalty to the Jedi and Republic. However, that means that Obi-Wan should share the responsibility of the doom to a lesser degree. That changes if Obi-Wan didn’t act on knowing of Anakin’s romantic relationship with Padme. But that would go against Obi-Wan’s character — with Obi-Wan’s loyalty, he would have reported Anakin to the Jedi Council.

Then again, maybe this is why The Clone Wars showrunner Dave Filoni and crew gave the Jedi Master a love interest of his own in Duchess Satine Kryze.

This would make Obi-Wan more sympathetic to Anakin having a romantic interest and explain why Obi-Wan didn’t report Anakin. Yes, you could say that through the Distant Echo scene, The Clone Wars created that problem to begin with. However, it seems clear that Obi-Wan would have come to know Anakin’s secret given events that transpire in Star Wars: Episode II – Attack of the Clones.

“Anakin isn’t exactly being discreet about his infatuation with Padme, and once they begin growing closer, they’re both terrible at hiding their true feelings – especially in front of Obi-Wan,” Screen Rant’s Sarah Moran writes. “In one particularly heated exchange, when Padme falls from the Republic Drop Ship, Obi-Wan tells Anakin not to “let (his) personal feelings get in the way” and that he will be expelled from the Jedi Order, to which Anakin yells “I can’t leave her!”, so it’s hard to believe Obi-Wan hasn’t put two and two together.”

Did you get the feels in this Season 7 scene of The Clone Wars? Does the scene create a problem for Obi-Wan’s character? Comment below!

You can watch this episode of Season 7, and the entire Clone Wars series, over on Disney+. 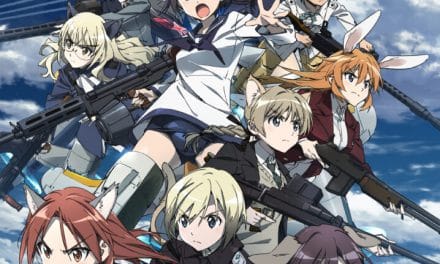 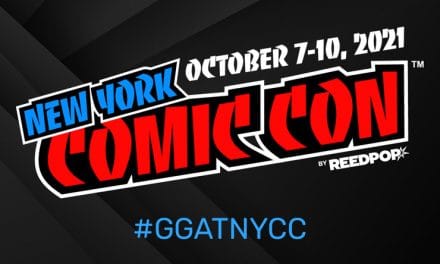 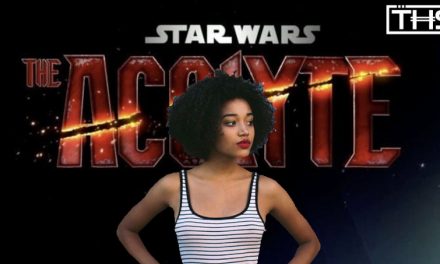