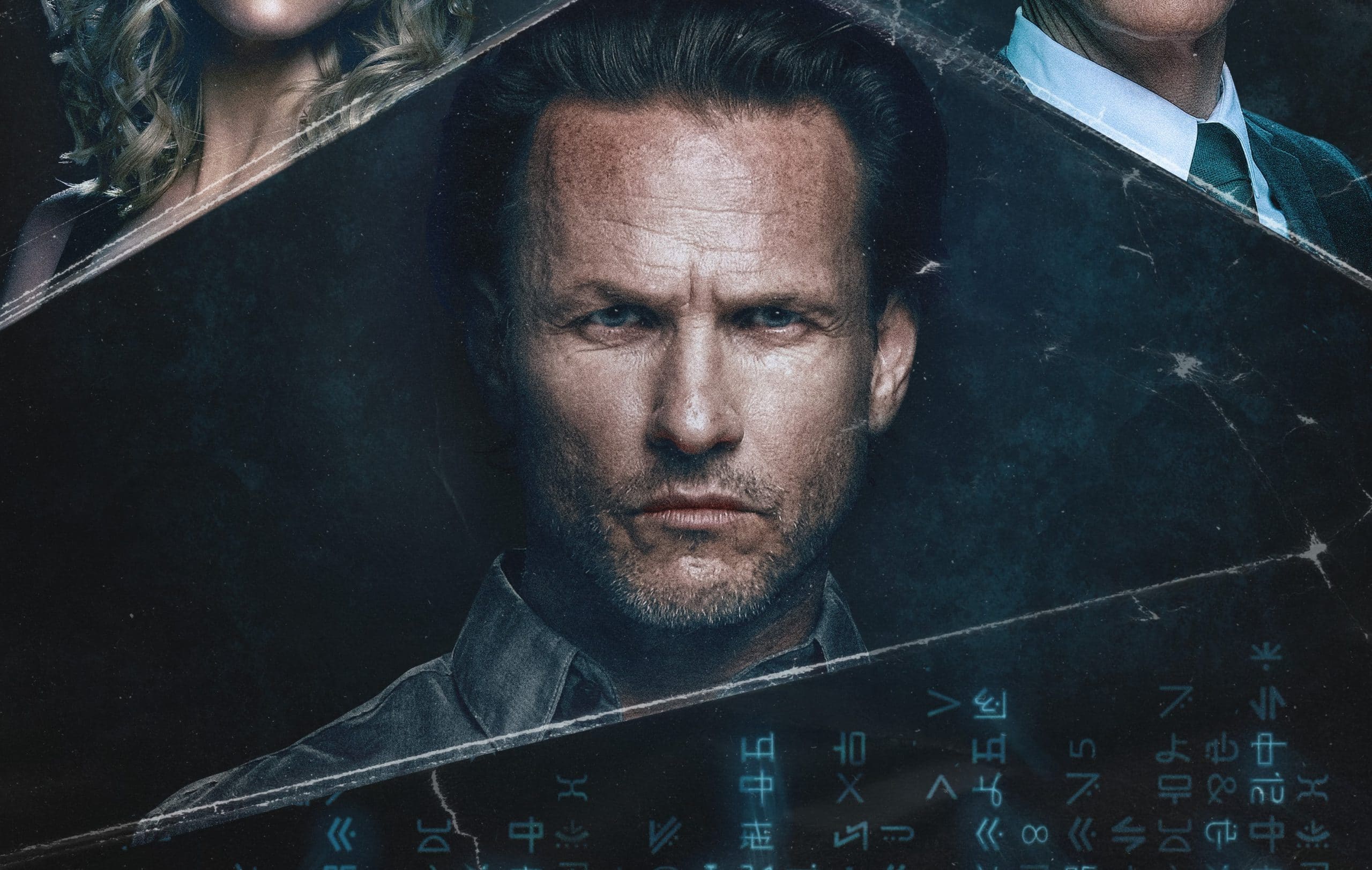 If you’re looking for a thrilling new crime/mystery series, Roku’s offering up Cypher for free.

The series follows top FBI cryptanalyst Will Scott (Martin Dingle) who is enlisted to crack a coded document. When that document is revealed to be a hit list, Will finds himself in the crosshairs of the bad guys who want their list back. Then he must navigate the murky waters of loyalty and betrayal amongst an underground ring of hackers, hit men, and FBI agents – all as the clock ticks in pursuit of the latest targets.

Check out the trailer for the series below.

As a part of the Roku lineup, Cypher will stream for free to viewers in the US and Canada.

“As The Roku Channel continues to grow, we’re constantly looking for ways to elevate the streaming  experience for our viewers and get them to great entertainment easily and for free,” said Sweta Patel, Vice President of Engagement Growth Marketing at Roku. “Because of The Roku Channel’s incredible reach, Cypher has the ability to be streamed by millions of engaged viewers.”

The seven one-hour episodes go live on The Roku Channel on March 19.

So, will you tune in to check out Cypher? Let us know in the comments. 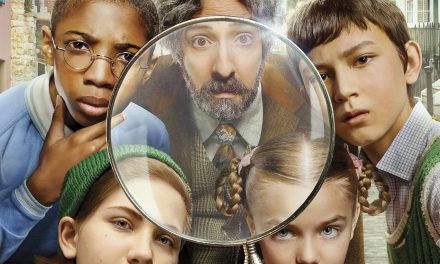 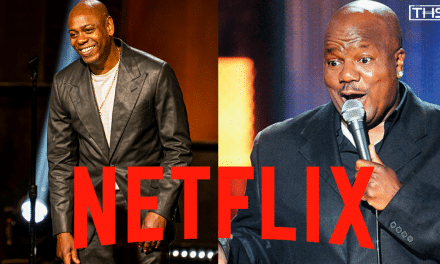