In Them, a horror anthology series from Amazon, a Black family moves to an all-white neighborhood in Los Angeles in the 1950s. The Emory family’s idyllic home becomes ground zero as malevolent forces, next-door and otherworldly, threaten to taunt, ravage, and destroy them.

Read our spoiler-free review of the first season below.

Them will undoubtedly draw comparisons to the works of Jordan Peele. When Peele dropped Get Out in 2017, he re-introduced the world to blending classic horror tropes with the real-life horror of racism. Series creator Little Marvin himself said Them was inspired by modern incidents of police brutality.

And real-life racial terror takes center stage in Them, which means it isn’t always a horror series in the way you might think. While the Emorys are plagued by the supernatural, the show isn’t nonstop ghosts and ghouls. It’s heavily focused on the real-life terror of being Black in America. That makes it much more real, and often much more difficult to watch.

Though the supernatural horrors take the back seat to the real-life ones for most of the series, the way they’re woven into the essence of the story works perfectly. These aren’t just any ghosts. They’re manifestations of each character’s personal fears – the ones deeply ingrained by society.

One of the things I appreciated most about Them was the way the show handled violence. For all the truly horrific things that the Emory family must endure, the series manages to not make a spectacle out of them. I don’t mean Them sugarcoats the bad stuff – you definitely get a full, painful picture. But the portrayal of violence and racial terror never feels exploitative. While many scenes are difficult to watch, the camera doesn’t linger and revel in the characters’ pain.

(Additional kudos to the creative team for adding content warnings ahead of some of the most distressing episodes.)

The acting in Them is – in a word – outstanding.

But the true standout of the series? Deborah Ayorinde as Lucky, the family matriarch. Though Them tells the full Emory family’s story, Lucky undeniably holds both her family and the plot together. A big responsibility, but not a problem for Ayorinde. The story demanded just about every heightened emotion possible from her, and she moves through every one of them in a completely real way. You feel every up and down of Lucky’s journey. And even when you’re doubting her sanity, you’re still rooting for her.

Them packs powerhouse performances into a terrifying tale of racial terror in America, with just enough of the supernatural to keep the horror coming on all sides. If you’re looking for a straight-up, bare-bones haunted house story, look elsewhere. If you want a horror story that really makes you think about the world around you, stream Them now.

Them packs powerhouse performances into a terrifying tale of racial terror in America, with just enough of the supernatural to keep the horror coming on all sides. 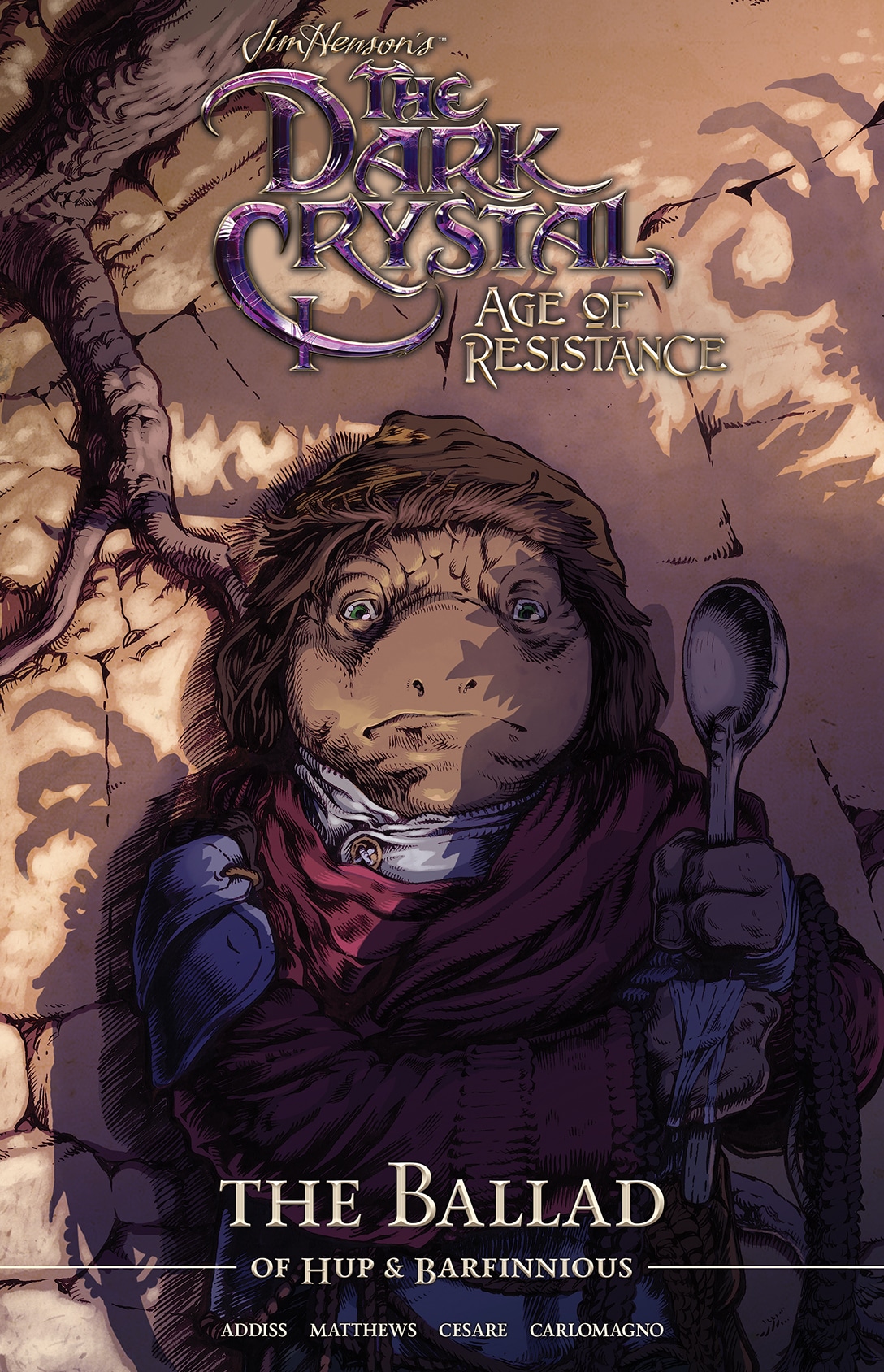 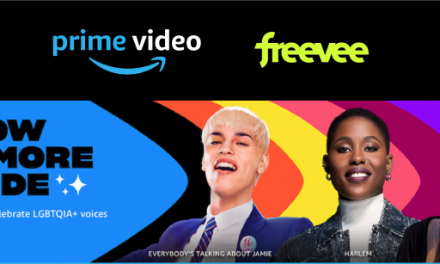 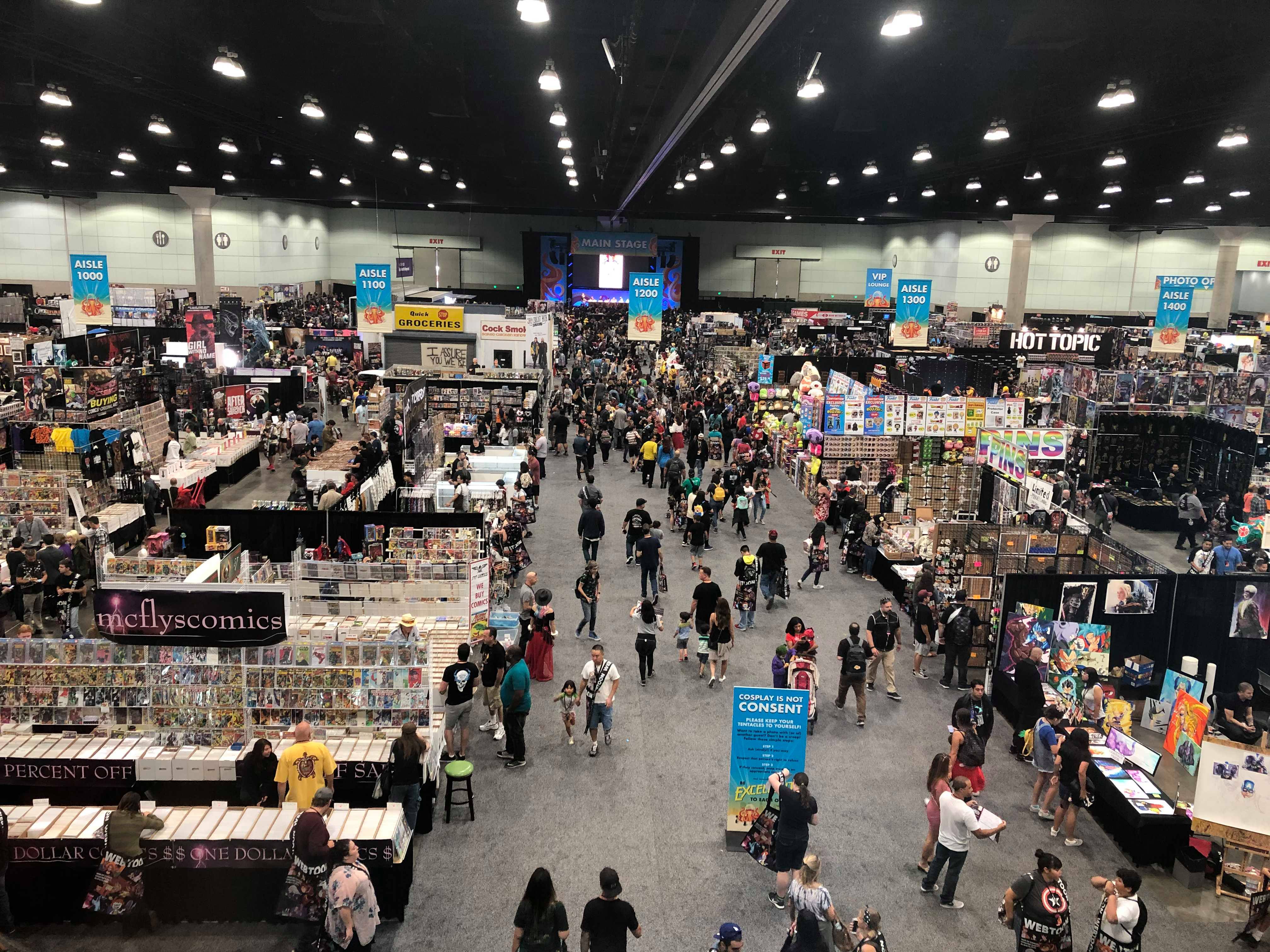 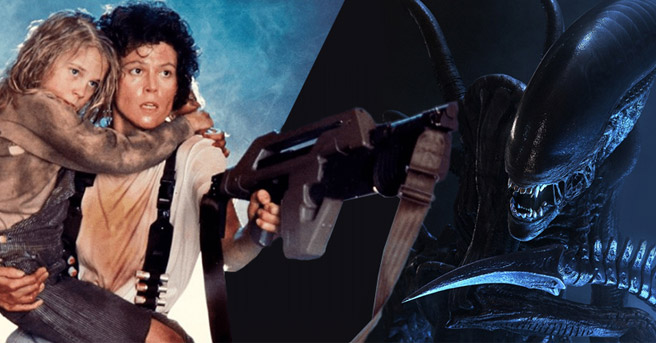