Will Bossk Make An Appearance In The Book Of Boba Fett?

With the Book Of Boba Fett releasing this December on Disney+ there really isn’t much know about this series. Other than knowing that characters Boba Fett (Temuera Morrison) and Fennec Shand (Ming-Na Wen) will be making a return in this series the rest of the details have been locked up pretty tight. Well according to an exclusive report by LRM online it seems like Bossk, one of the bounty hunters that helped mentor Boba Fett after Jango Fett’s death will be making his return as well.

Bossk To Appear In The Book Of Boba Fett

According to LRM online, it has been confirmed that the Bounty Hunter Bossk will be in the upcoming Disney+ series The Book Of Boba Fett. Here is what they reported:

“Bossk is back! The Book of Boba Fett will be the next story told in the Mandoverse set to debut in December.  While there is very little known about the show’s actual story, there have been some subtle clues of which characters will actually make an appearance. We know that Fennec Shand played by Ming-Na Wen will be in the show alongside Boba Fett and rumors that Tymothy Olyphant will be back as Cobb Vanth started to appear last month.  Earlier this year LRMonline reported that other bounty hunters would be appearing in the show as well. That lead to other outlets to speculate the return of Cad Bane, one of Boba’s fiercest rivals. Our source has shared with us that Bossk will be making an appearance in The Book of Boba Fett.“

Now, as I say with all these reports take it with a grain of salt. None of it has been confirmed by Disney so until then look at it as a rumor.

If you are a fan of Star Wars: The Clone Wars you already know that this appearance does make sense. After the death of Jango Fett, Bossk and Aurra Sing helped mentor Boba Fett in becoming a bounty hunter and helped him plan his revenge on Mace Windu. Bossk would then later join up with Boba Fett again in Fett’s newly formed syndicate called Krayt’s Claw. Fett and Bossk would go off on their separate ways until years later Darth Vader hired some bounty hunters to track down the Millennium Falcon. There Fett leads Bossk to believe that they should team up, well Fett doubled crossed him and ended up with Han Solo. So since these two have a long history together, I could see Bossk being part of this series.

Do you think Bossk will make an appearance in The Book Of Boba Fett? What other bounty hunters do you think we will see? Also, what do you think the Book of Boba Fett will cover? That Hashtag Show wants to hear from you.

You can tell us your thoughts by leaving a comment below or hitting me up at starwarsnerd574. You can also join me at the Midwest Star Wars Fanatics on Facebook to chat about the Star Wars universe. Also, you can stay up to date on all the Star Wars news by following us at ThatHashtagShow.com. More importantly, be safe, I can’t wait to see you all at Celebration 2022. 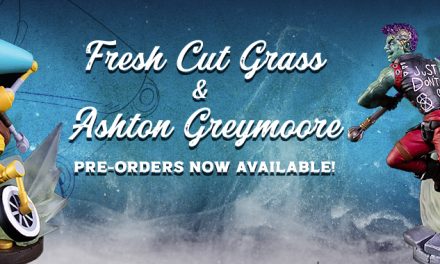 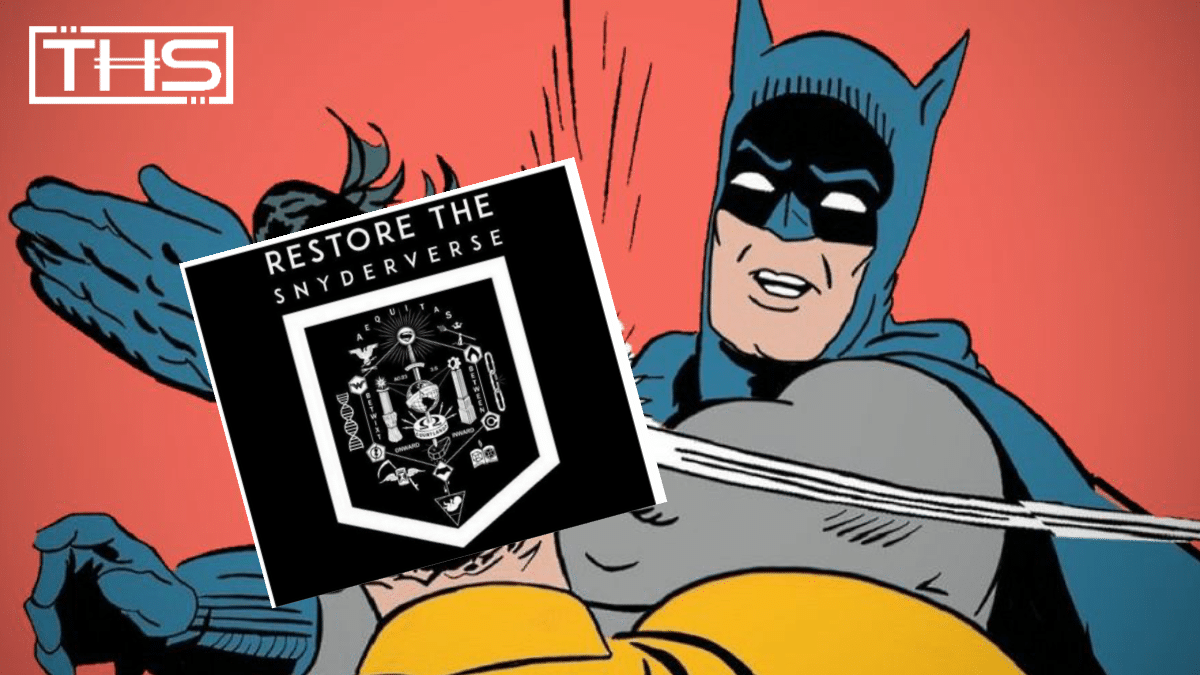 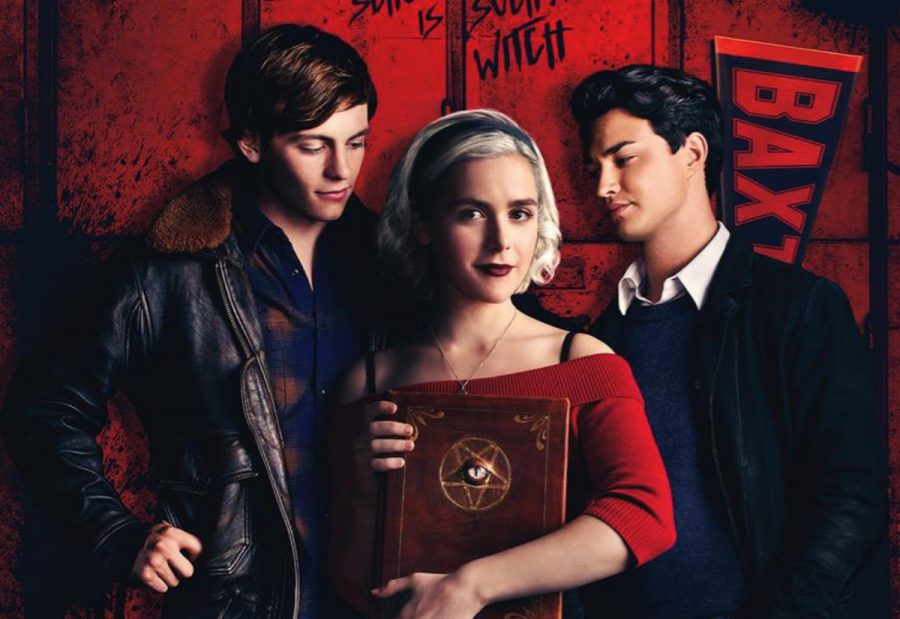 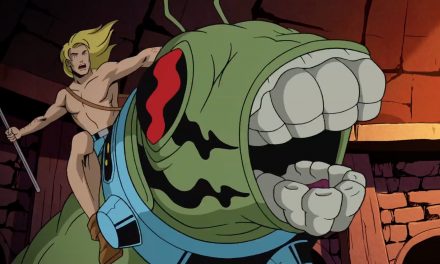