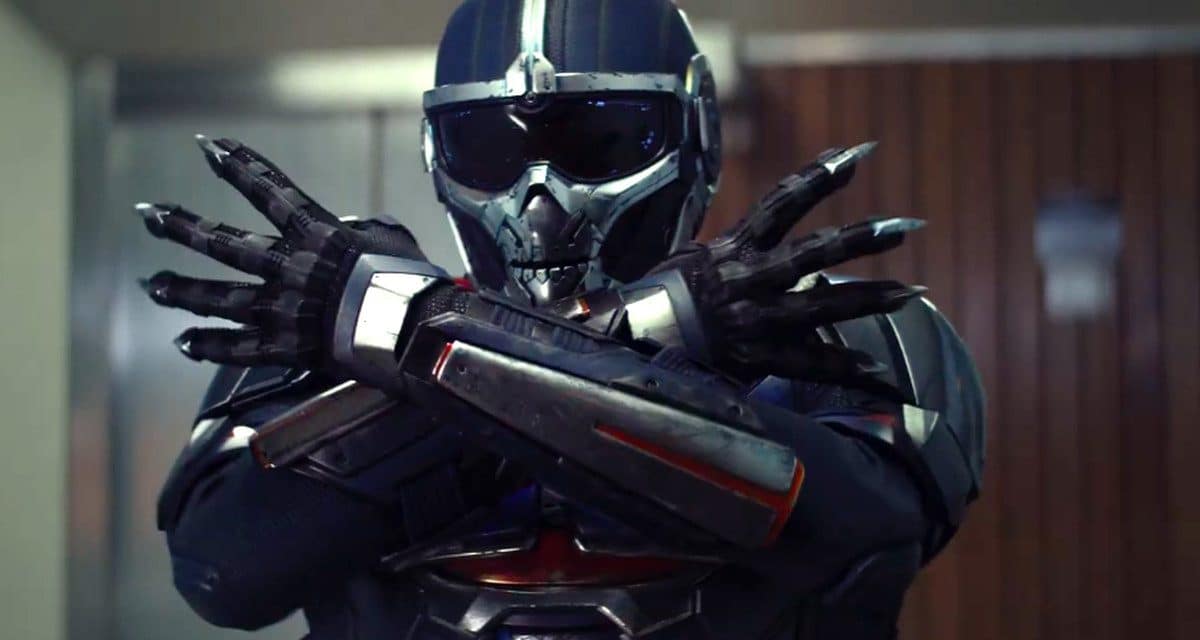 We’re just one week away from the official premiere of Marvel’s Black Widow. So, the studio decided to grace us with a closer look at the movie’s Big Bad: The Taskmaster.

The Taskmaster has the ability to mimic any fighting style. (Which as you can guess, makes for a pretty formidable opponent in a one-on-one fight!)

This new clip spotlights some Taskmaster action scenes, along with commentary from the Black Widow actors. Check it out below:

In Marvel Studios’ action-packed spy thriller Black Widow, Natasha Romanoff confronts the darker parts of her ledger when a dangerous conspiracy with ties to her past arises. Pursued by a force that will stop at nothing to bring her down, Natasha must deal with her history as a spy and the broken relationships left in her wake long before she became an Avenger.

Though brief, the featurette above lets fans get a glimpse of Taskmaster in action, fighting both Scarlett Johansson’s Black Widow and David Harbour’s Red Guardian. How will they get the upper hand against an opponent who can mimic their own fighting style perfectly? Well, you’ll just have to tune in to Black Widow to find out.

The film arrives in theaters and on Disney+ Premier Access July 9. 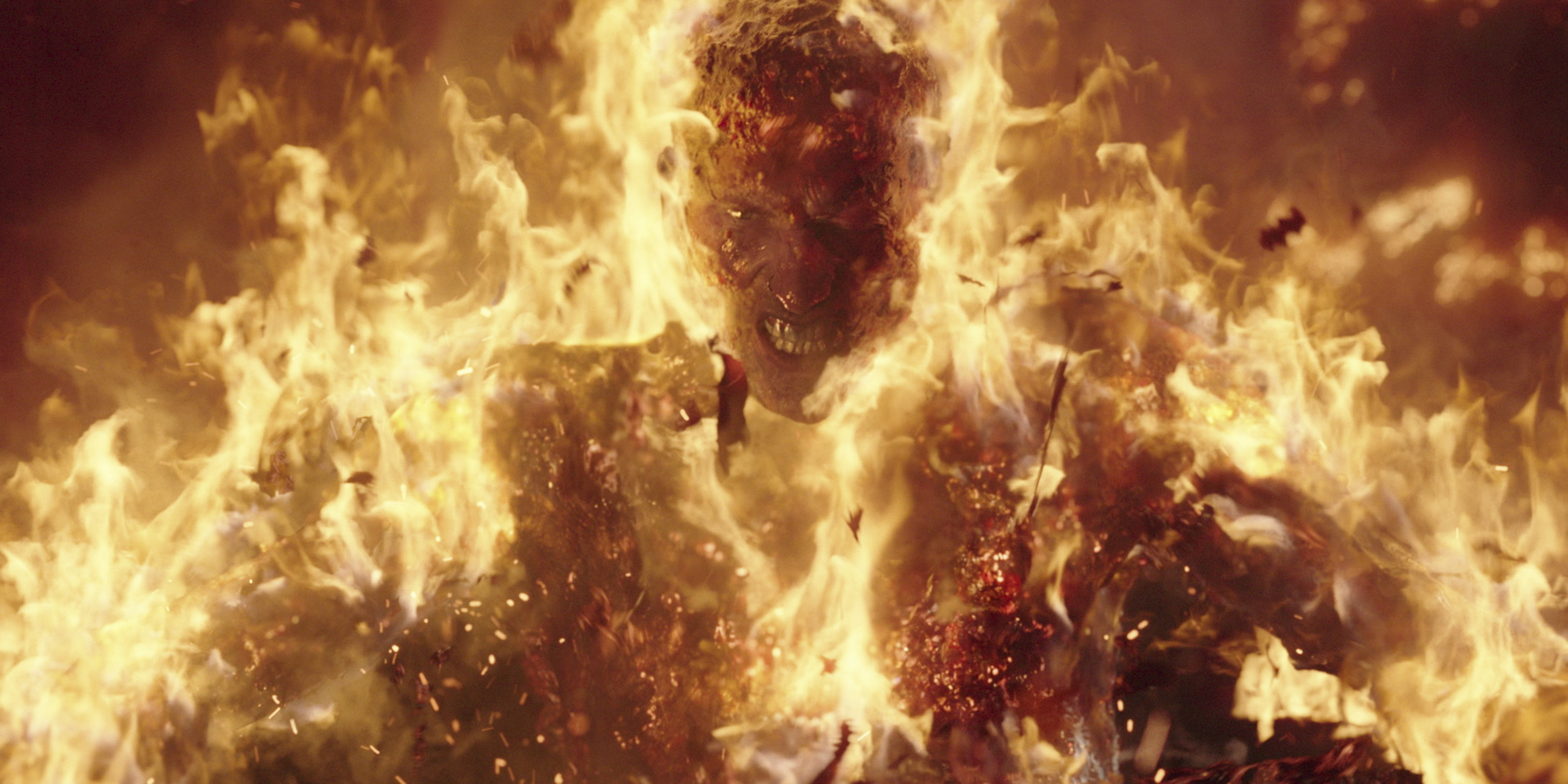 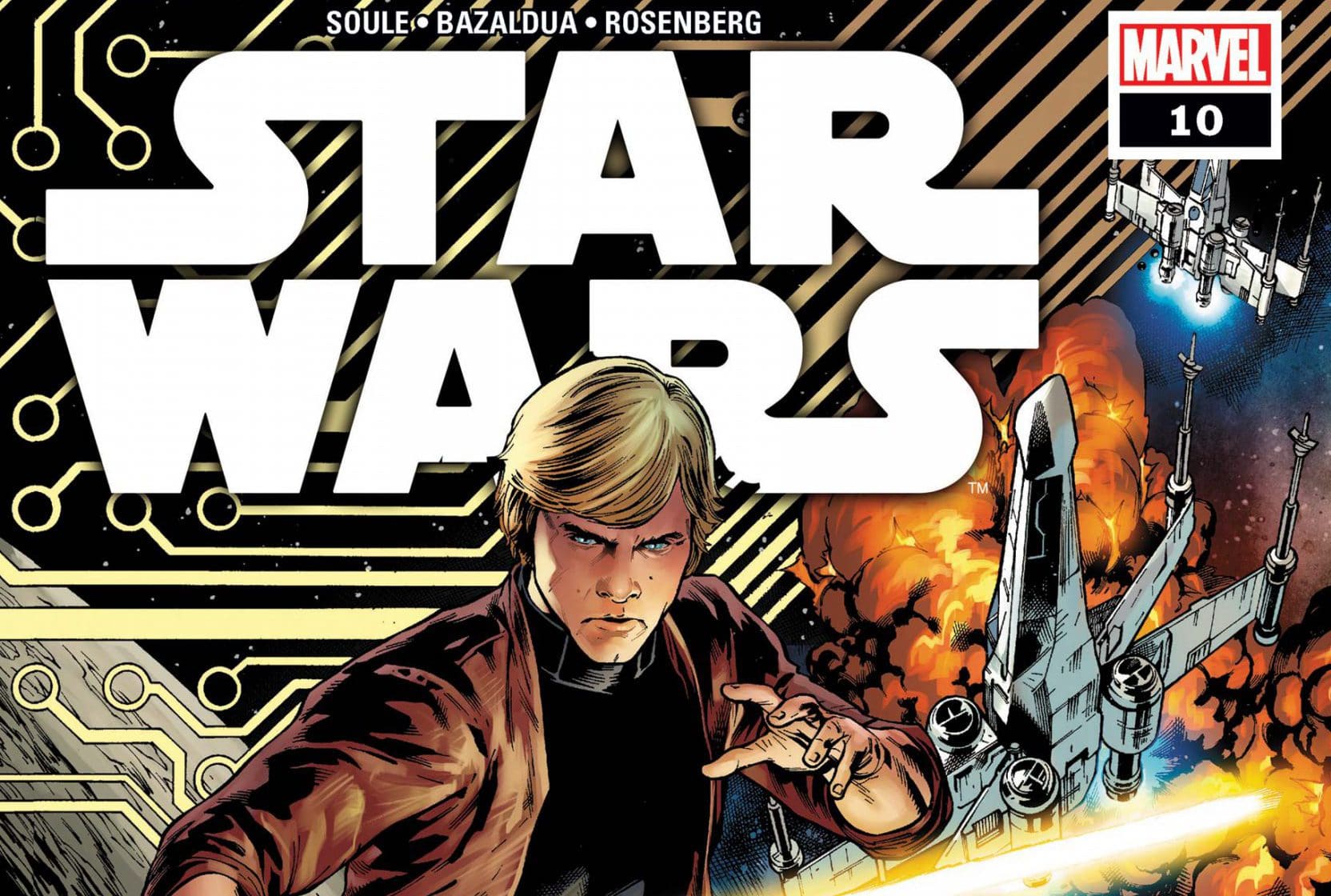 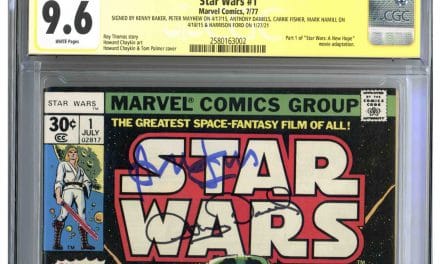 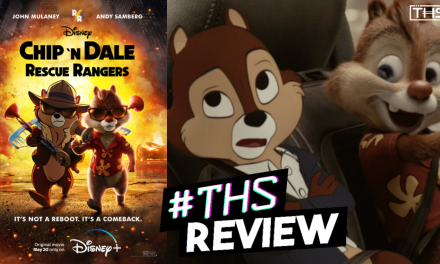