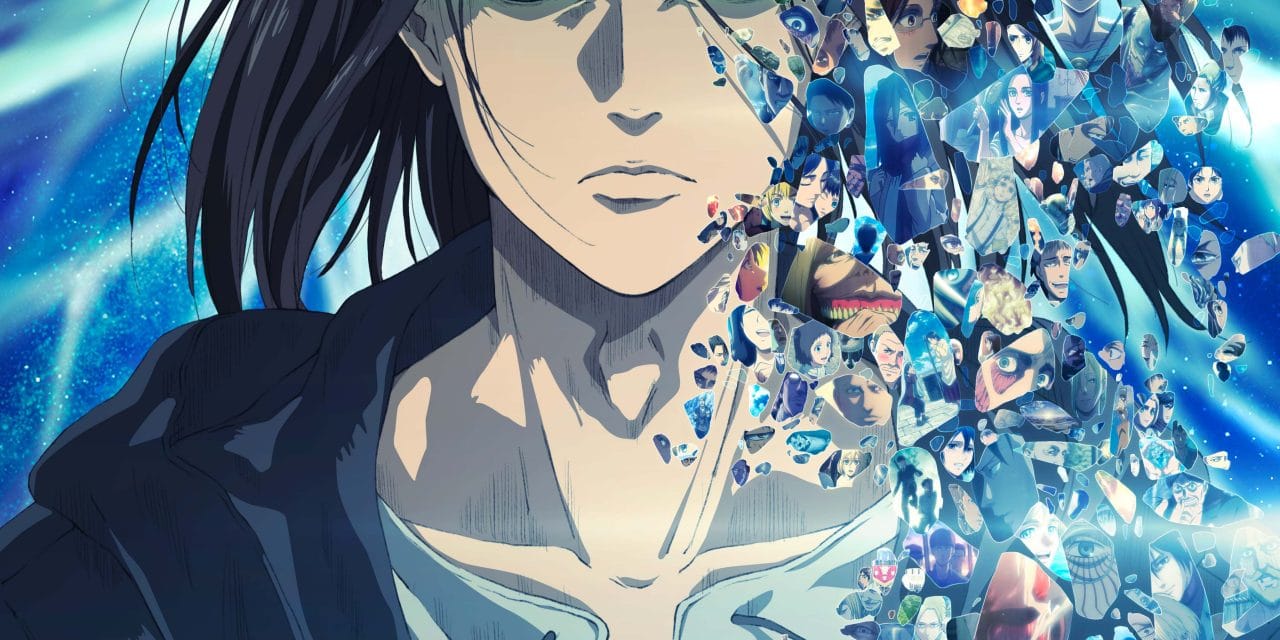 So how many of you have been waiting to see Pt. 2 of the final season of Attack on Titan forever? Well, don’t worry. Funimation has your back here. They even have an official trailer for Pt. 2 for us today. Check it out below:

During Anime NYC 2021, Funimation announced that they will stream the Attack on Titan Final Season Pt. 2 anime with the official trailer above. Said streaming will occur very early next year on January 9, 2022. Technically, this makes it part of this winter from a certain point of view, but well, it still qualifies as next year.

You can watch Attack on Titan Final Season Pt. 2 on Funimation’s streaming service. Alternatively, you can also watch it on Crunchyroll or Hulu. Which makes sense, since Funimation bought out Crunchyroll a while back. Heck, their trailers are almost identical. Check out Crunchyroll’s official trailer below if you want a look:

So what is Attack on Titan Final Season Pt. 2 about? Well, if you’re trying to go off of the trailers, it’s probably not going to work unless you’re already a diehard fan of the anime or manga by Hajime Isayama. The trailers are…well, confusing for people who aren’t familiar with either. Funimation and Crunchyroll also endeavor to give out as little information about this last season as possible to avoid spoilers. The most is on Funimation’s official trailer in the video description, which states simply:

“The battle lines are blurring. Where does Eren stand?”

So yeah, not much, but we’ll take it. 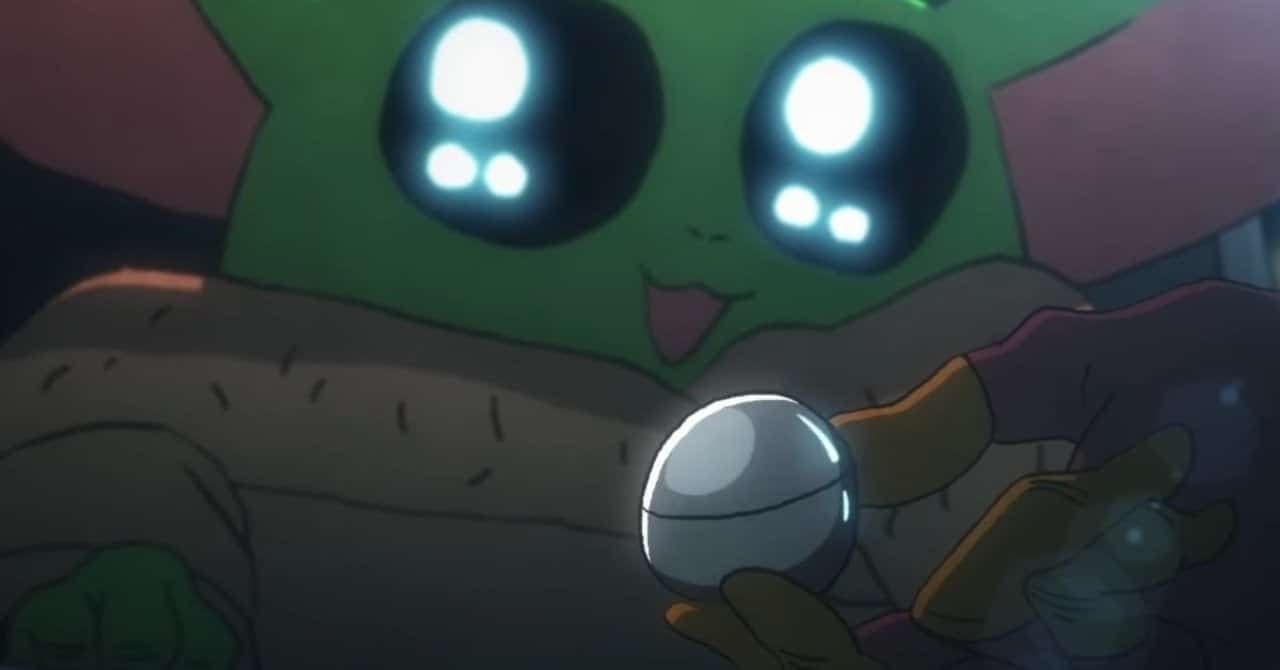 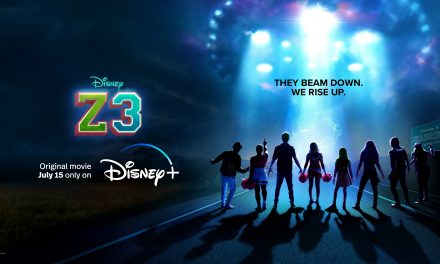 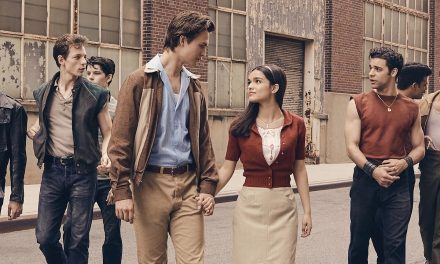 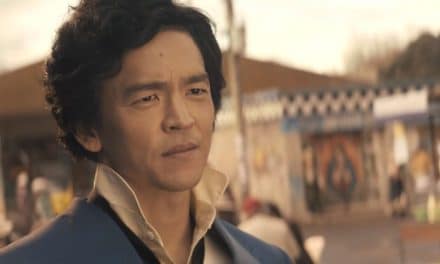